The Straight Jacket Escape is one of the most popular of Escape effects, immortalized by Houdini. This feat has captured the imagination of audiences over a century as one of the most amazing demonstrations of Escapology. To the audience it seems like an incredible feat probably involving years of practice and special skills. In fact the straight jacket supplied has been gimmicked in a most clever manner - allowing you to escape in minutes. Standard-Adult size. 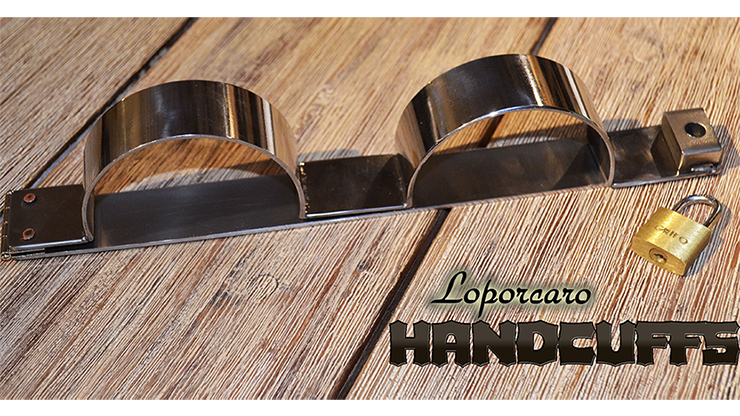