Each card in the 1900 Alphabet Deck is marked in two ways - one mark tells you the letter on the face of the card, the other indicates that letter's position in the alphabet. 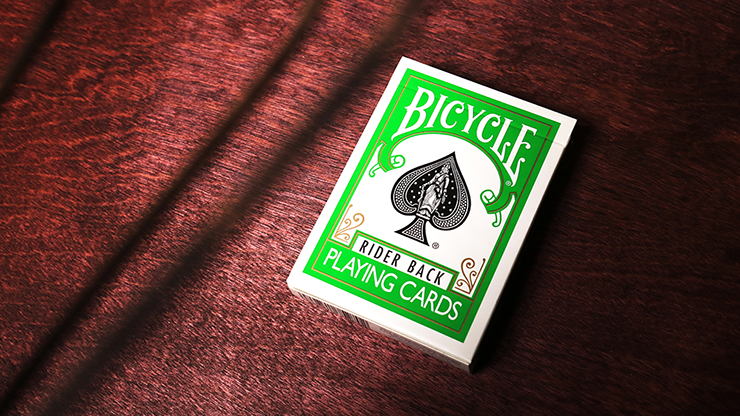