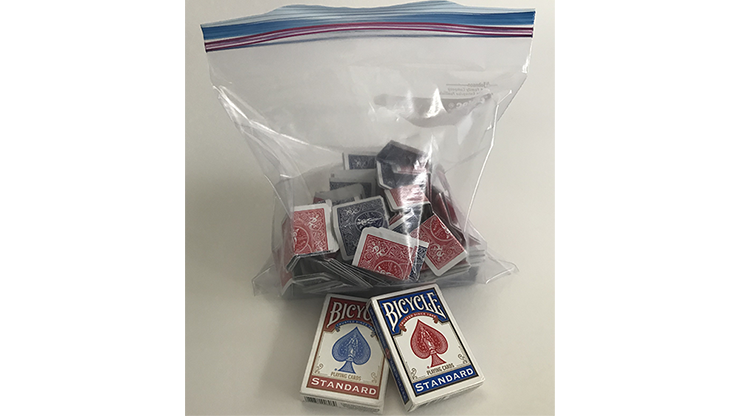 The performer now produces a gallon size Ziploc freezer bag that contains dozens of folded playing cards. The performer explains that there are two complete decks, including Jokers, contained in the bag, each card having been folded into quarters. The bag is handed out for a very thorough examination. It is found to be exactly as advertised (because it is!).

The performer takes the bag back and reaches inside with an empty hand, rummaging around in the cards, finally producing a single folded playing card. It is shown to be the same color as the still-unknown selection. The folded card is left on the table with the previous selection and the spectator is invited to come up and finish the trick. The selected card is revealed for the very first time, and the folded card from the bag is opened up. They match!

It's just that clean.

I love 'needle in a haystack' effects and this one works like gangbusters. It is super simple to do and works every time.

You get everything you need. Four decks of cards, two of which you will fold into quarters (no, I won't be doing this for you!), the gallon size Ziploc bag as well as the secret something that makes this all possible. The thoroughly detailed manuscript that accompanies everything will teach you every last nuance of this little miracle and you will be performing it in no time. Plus, everything stores right in the Ziploc bag between performances!

This has proven to be a true workhorse for me, and I know it will be for you as well. 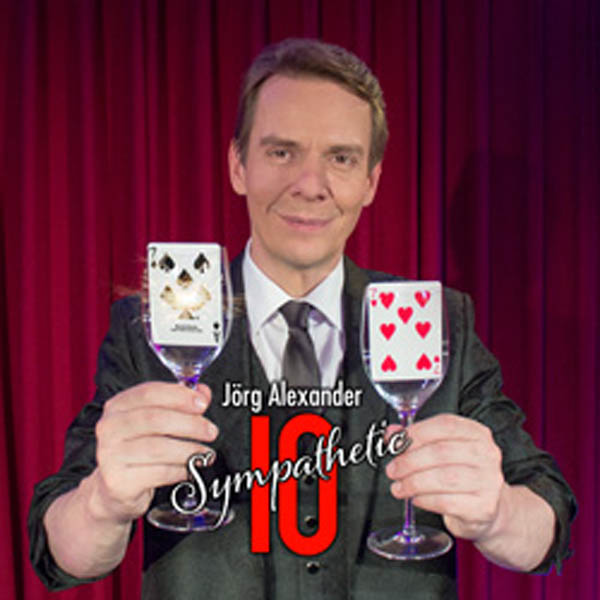 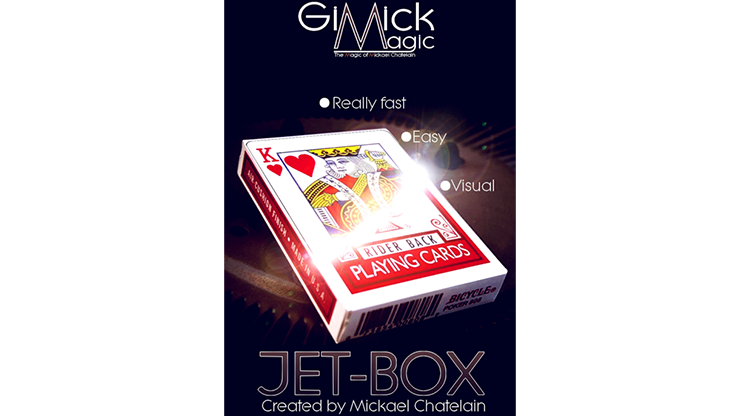 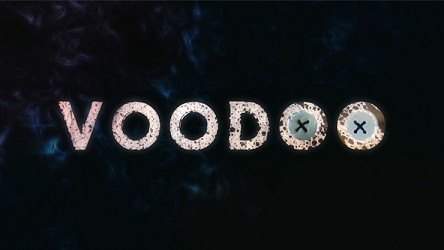