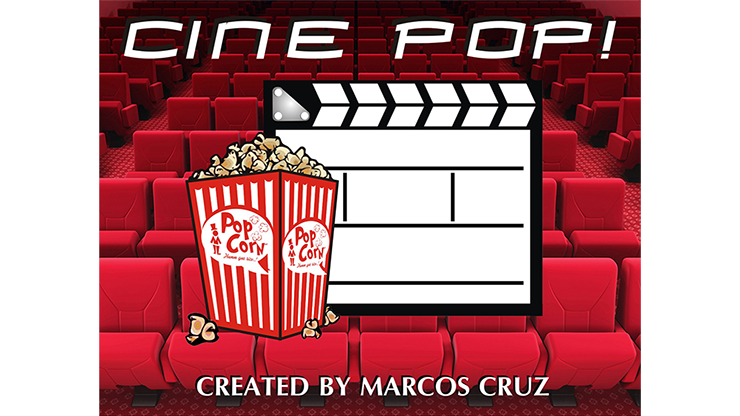 Show the audience two clapperboards and comment that a magician invented motion pictures. And this tool he has in hand helps video editors to make their cuts and facilitate their work. Ask the audience to name of their favorite scenes from a movie. After having fun and playing with the audience, comment that in every movie theater there's a place to buy popcorn, a great atmosphere with music, and the film begins.

Show the clapperboards on both sides and magically produce a box of popcorn. Do this three more times until you have a total of 4 popcorn boxes that have appeared by magic. Make a mystical pass and a bottle of Coca-Cola appears! Finally, take popcorn out of one of the boxes and enjoy the popcorn!

On a clapperboard, you can write the name of the birthday person or the movie that your audience likes the most, make gags, etc. This effect gives you multiple ways to show your creativity.

This effect is ideal for parties, theater and television. Get the most out of it because talking about movies always generates interest! 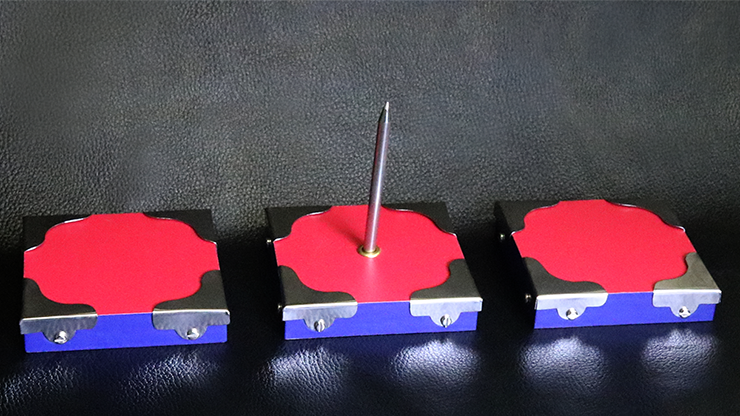 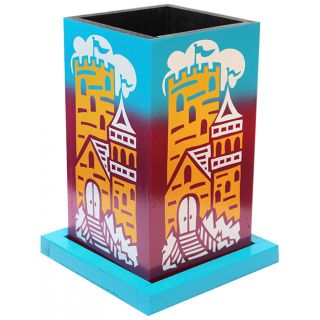 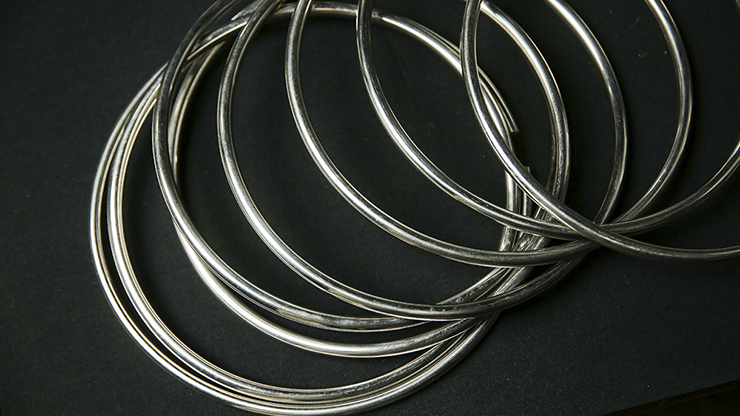