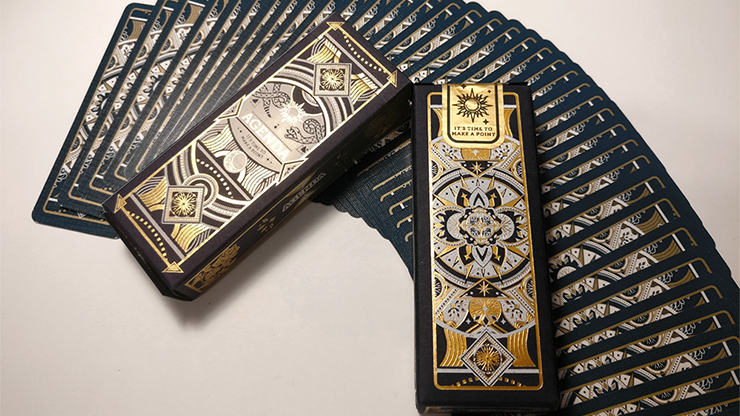 The Redux Go Deck is a new, exciting and ultra portable deck that is part of Flagrant Agenda's Kickstarter Project, Agenda Playing Card Redux. The main idea for Redux Go Deck is about making a move and being mobile, settling in nicely with the core concepts of Agenda Redux on change and transformation with change, and transformation as signifying moving from the present to an ideal future. The Redux Go Deck is partly inspired by other portable deck projects, as well as Chinese playing cards, which feature such strip-like dimensions prominently in various forms.

Redux Go Deck is produced and distributed by Flagrant Agenda and features: 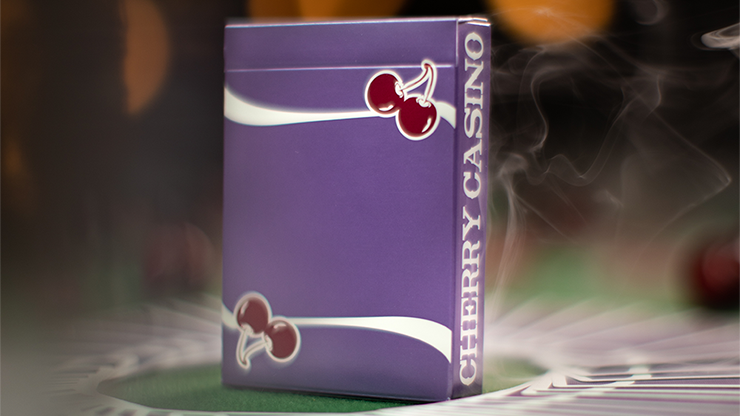 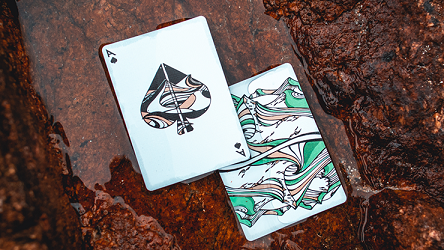 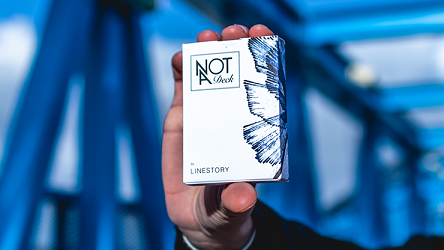 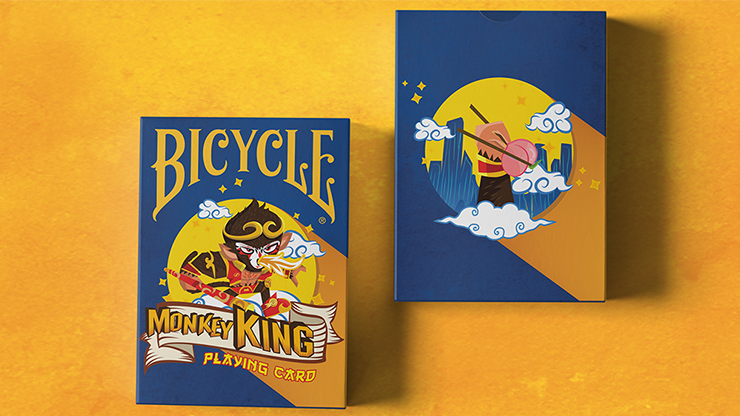