A great mentalism effect that will baffle your audience!

Write a prediction, fold it up, and either place it on the table, or ask someone to hold it.

Then produce an envelope having a sheet of paper inside. On the paper are six different numbers. Your spectator is asked to cut the envelope into two pieces. It is found that the spectator has cut one of the six numbers.

Your prediction is opened, and your audience can see that you clearly predicted exactly which number would be cut!

Can be repeated with a totally different number. A stunner! 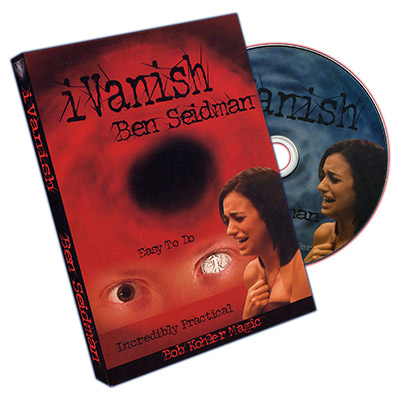 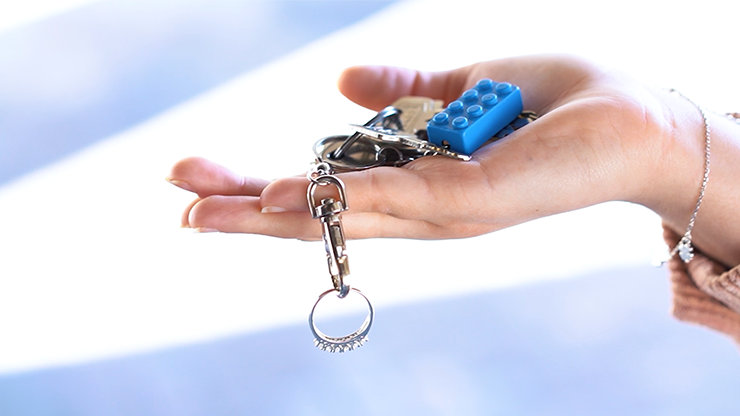 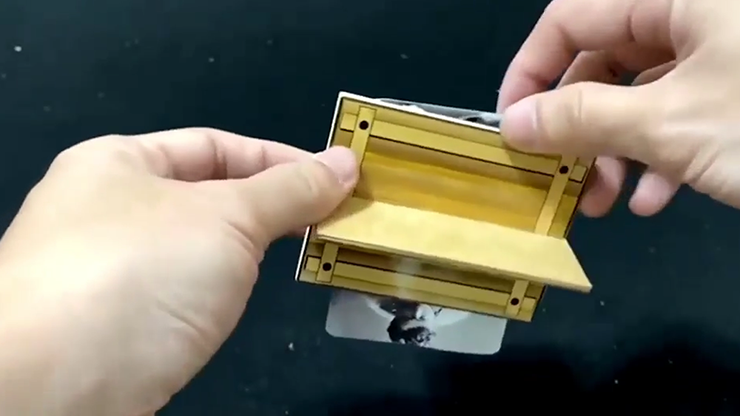