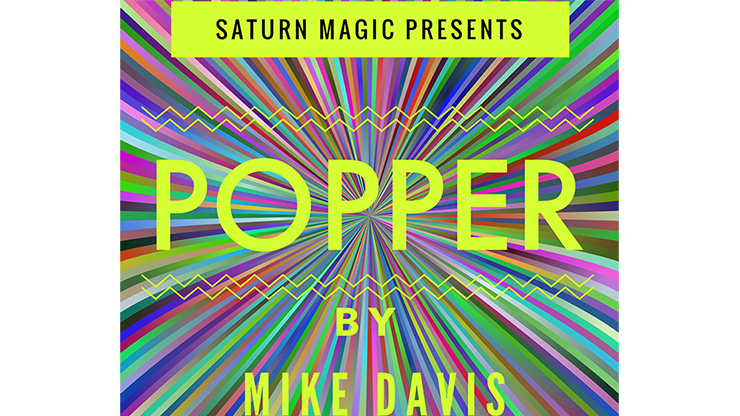 "A powerful organic piece of magic that you can really add energy and character to."
- Tom Mullenger

Create a moment of pure astonishment with Popper.

This high impact, interactive effect is easy to do.

A borrowed coin is inspected and signed, before being vanished.

The performer guides his audience's attention to a party popper that has been on the table the entire time before asking one of the audience members to fire the party popper.

To the surprise of the spectator holding the party popper, there's a signed coin inside and what's more, it's tipped out to reveal it's the same, signed coin!

Popper can be a standalone effect or be built into any coin routine you already perform as long as it uses a coin that will fit inside a standard party popper like a UK 10p, US Quarter or 25c Euro. It will also work with smaller coins.

Popper is very easy to perform and has variations for all skill levels.

The tutorial will show and teach you various vanishes, including self-working and sleight of hand.

Only 1 party popper is used in the whole routine - you do not switch the party popper which, they can see, looks perfectly normal at the beginning and the end.

Reactions are awesome - just watch the trailer. Your audience will love the impossibility of this effect.

Gimmicks and online video tutorial including teaching for a gimmicked and "non" gimmicked version. 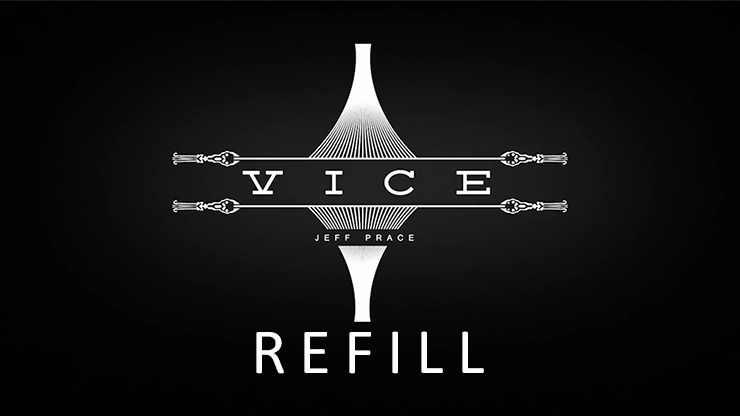 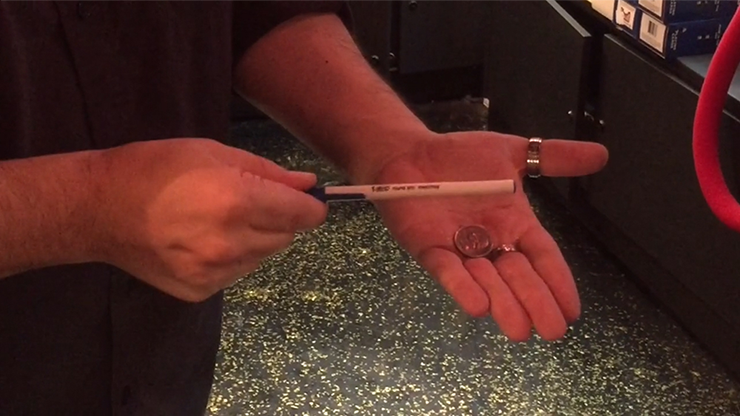