He spoke at length about using corner-short cards - cards with corners that have been re-rounded from the standard (1⁄8" or 3mm) to a slightly deeper cut. In his lecture, Madhi gave out cards to all his audience members - they were re-rounded on both index corners, making it easy to use them as a key card by riffling on that indexed corner.

Don Boyer, the Deck Tailor, takes that concept in a slightly different direction with the Corner Short Deck. Instead of a single key card, he trims EVERY card in the deck. Instead of the two corners with an index on them, he trims just ONE corner, one without an index, so it’s less likely to be noticed. The trim is 5 mm - a subtle, difficult-to-notice change.

The handling is just like a stripper deck in many ways. A reversed card placed in the deck has its shorted corner aligned with the standard corners of the rest of the deck on one side of the pack - this allows you to riffle the deck on that corner and stop right on the card. On the other side of the deck, this card has a long corner that’s aligned with the shorted corners, sticking out like a small index tab. You can cut straight to the card, or if you’re into card dribbles, you can stop a dribble right on the card with a little practice - it makes for a very visual effect. 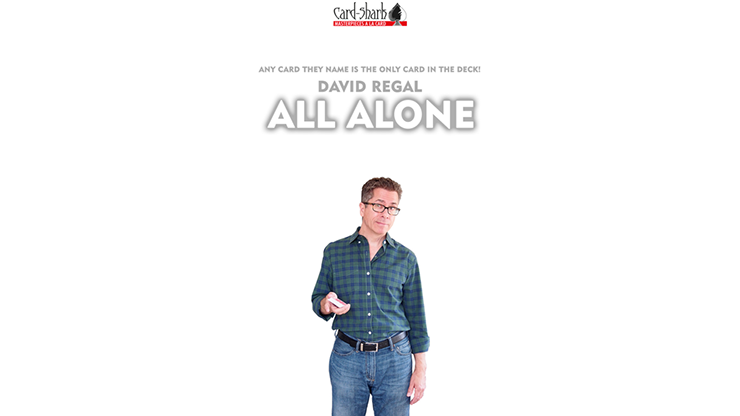