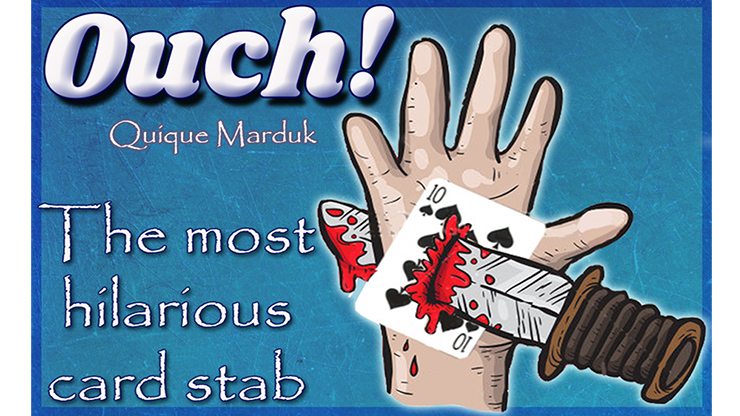 The cards are thrown, and "by accident", the magician stabs the knife in his hand, also going through the chosen card!

The hand can be shown on both sides and the knife, which is stuck in the palm, can clearly be seen to be coming out from the back. The magician removes the knife, and when showing the stabbed card to be the chosen one, he shows his hand on both sides without any mark.

You can show your hand both sides, before, during and after the trick.

Perform it alone or with your assistant.

You receive the knife, all the gimmicks and free download video explanations with different ways to perform it in English and Spanish. 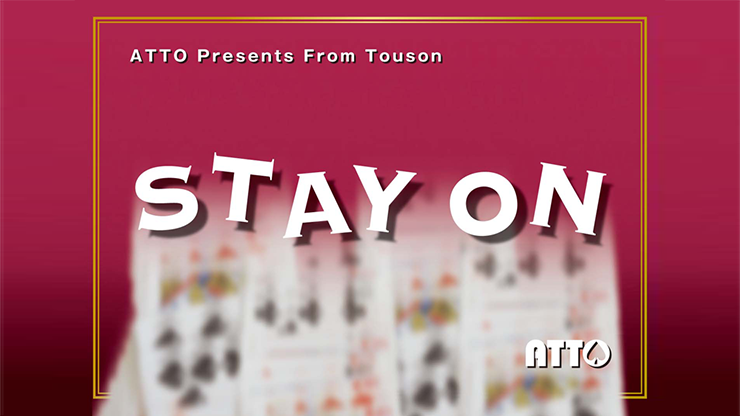 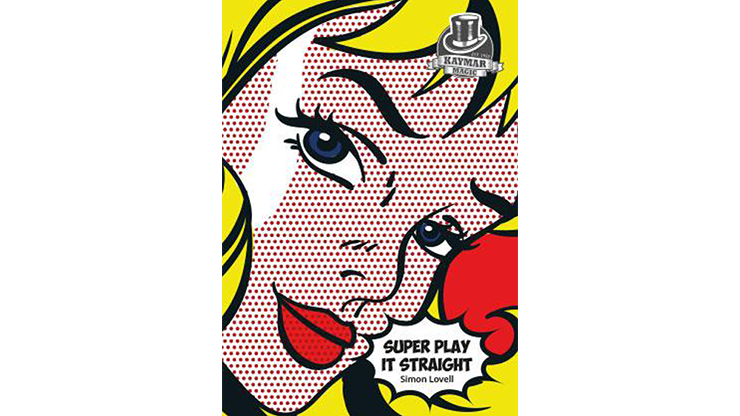