The Virus Card by Mark Leveridge and Kaymar Magic 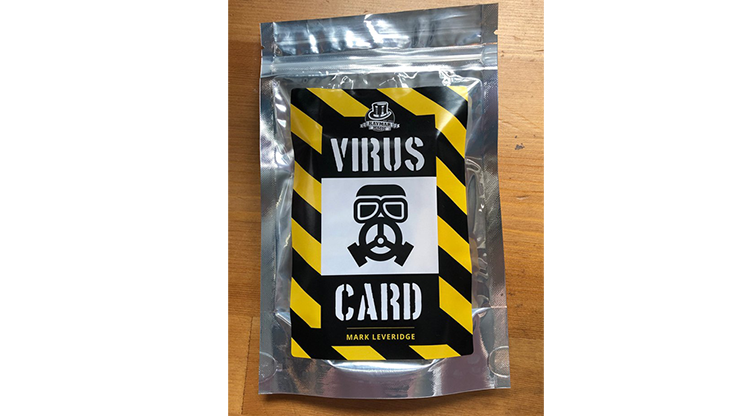 The Virus Card has got to be one of the most commercial tricks I've ever learned - I saw Mark Leveridge at a dealer demo night when I was literally just getting started in magic, and this was one of three tricks I bought - it fooled me, it was easy enough for me to do, and it played great - it was how I finished my close up set for a LONG time!

Fast forward probably 20 years, and I bought the rights from Mark so that Kaymar Magic can exclusively produce The Virus Card and bring this great piece of magic to our Kaymar Crowd!"

Meet the Virus Card! He may look innocent enough, just one blank-faced card in an otherwise regular deck. But when he gets up to his tricks, he infects the rests of the cards!

The performer shows a deck back and front and complains that when he bought this pack, he discovered that there was something wrong with one of the cards. Running through the deck face up, he comes to a blank-faced card, which is dropped out onto the table. This card, the magician explains, behaves most strangely when mixed with the other cards.

To illustrate, three cards are taken from the top of the deck and the blank card placed face up amongst them. A snap of the cards and when they are counted, all four cards are now face down. The pile is turned face up and the blank card, which is second from the bottom, is removed - it's clearly shown to be the same way round now as the other three.

The Virus Card is touched against the top card of the deck and it is flipped over to reveal it has turned blank. Then the Virus Card is rubbed across the back of the next few cards, and they lose their faces too!

Finally it is dragged down the entire deck, and as the cards are turned face up, every one becomes blank until the entire deck is ribbon spread across the table to reveal nothing but blank faces!

So where have all the faces gone? Ah, well, the Virus Card has got them, and when it is now turned over, it is seen to have every card face from the deck on it! 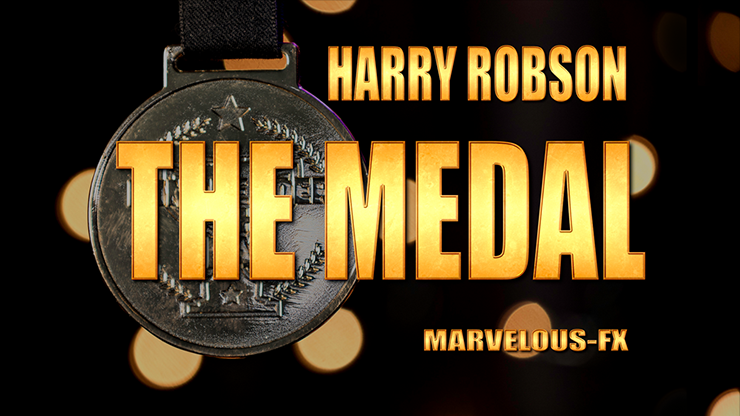 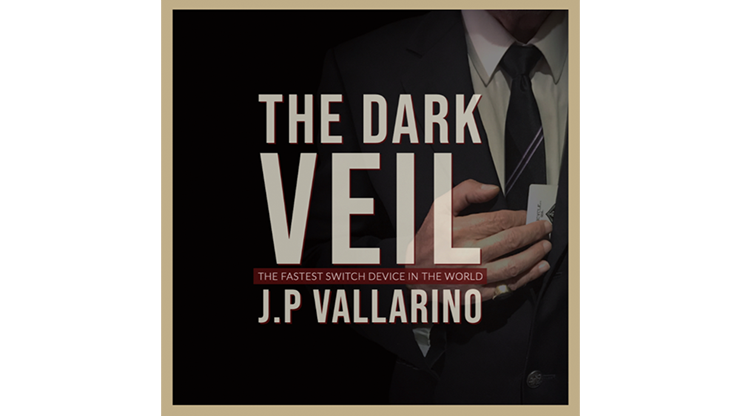