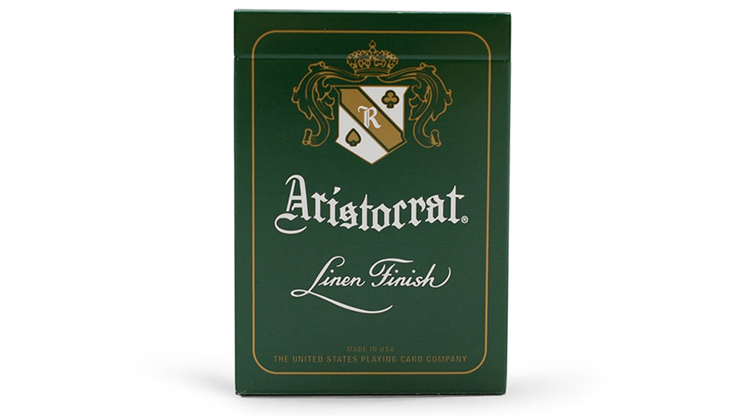 The scroll work that originally appeared on the card has been passed down to this new generation, while new colors, such as the green has been added as a new edition in the collection. Own a part of history with the Aristocrat: Green Edition card deck! 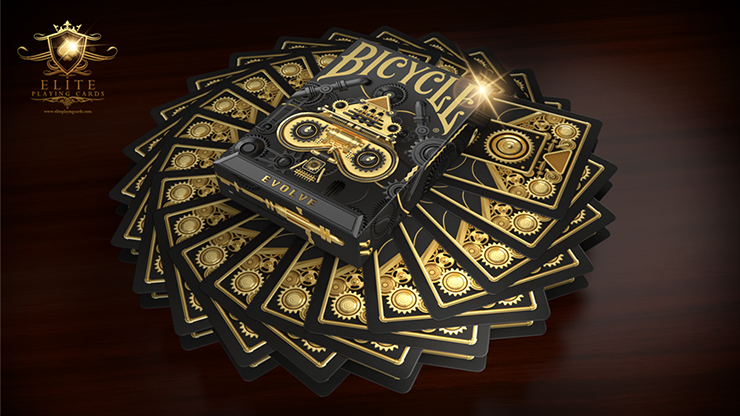 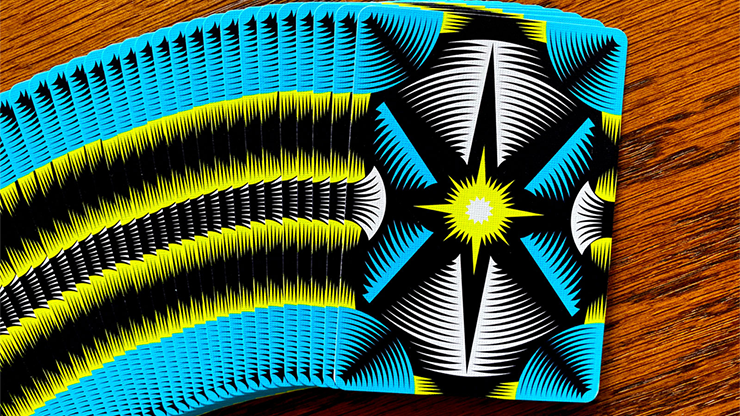 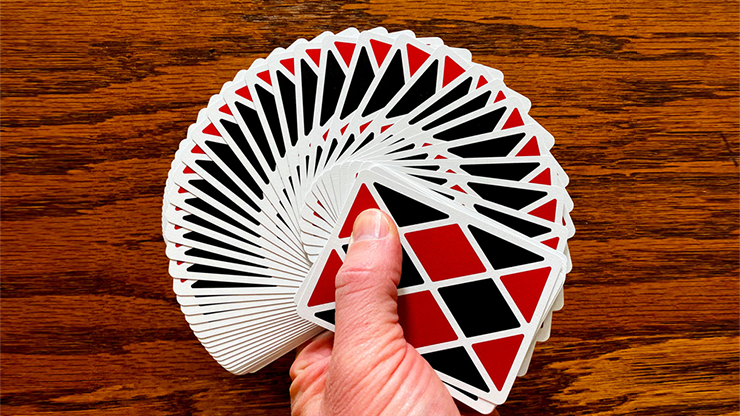 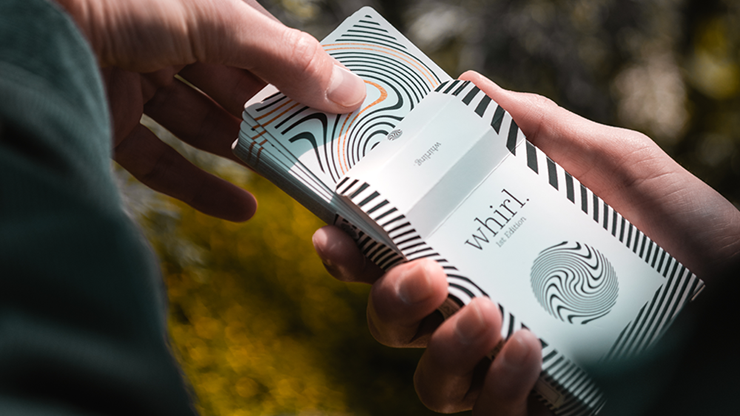