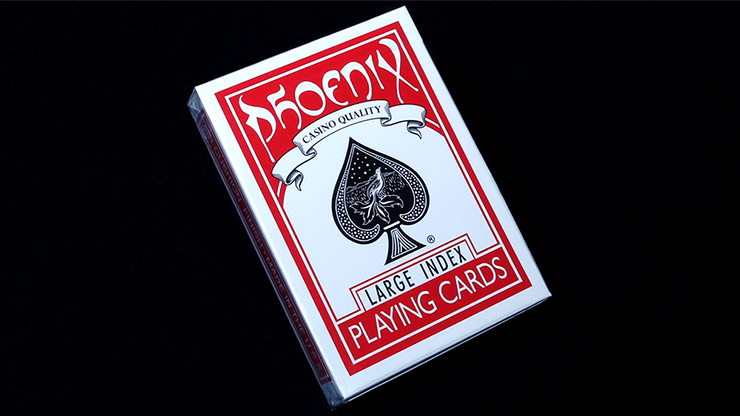 The Phoenix Deck Large Index has now arrived, and not a minute too soon! With a 50% larger index, your card magic is immediately more apparent to your audience. Read on for the "how and why."

For years, Card Shark worked on improving the Quality of playing cards, and if you ever have used a Phoenix Deck, you know that you are handling a deck made in Casino Quality. Some already call the Phoenix Quality the new standard for playing cards made for magicians.

While others design fancy collectors' decks, the Phoenix Deck was made with care for workers. The faces of the playing cards have not changed for more than 100 years, being perfectly suited for Poker and other card games.

We, as magicians, sometimes struggle performing with these cards for a larger audience, due to lack of visibility. Our options were giant oversize decks that just look like a magic prop, or we tried to use the Jumbo Index Decks that were created for Casinos. However, neither type is a good solution.

The Parlour Decks changed the card visibility for Parlour situations, but what if you like to stay with the size of Poker cards that you are used to?

So now, in 2017, Card Shark has started an Evolution, by changing the faces of Poker playing cards to make them more visible - The Phoenix Deck Large Index. Watch the demo video to see the result. As the decks are as affordable as the regular Phoenix Decks, there is no reason not to give these decks a try.

Printed at US Playing Cards on Bicycle cardstock, in the well-known Casino Quality, punched through the backs for easy shuffles, faros, and better handling. 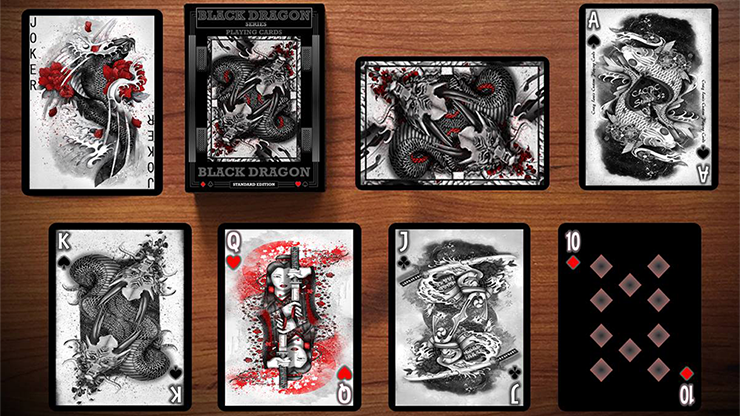 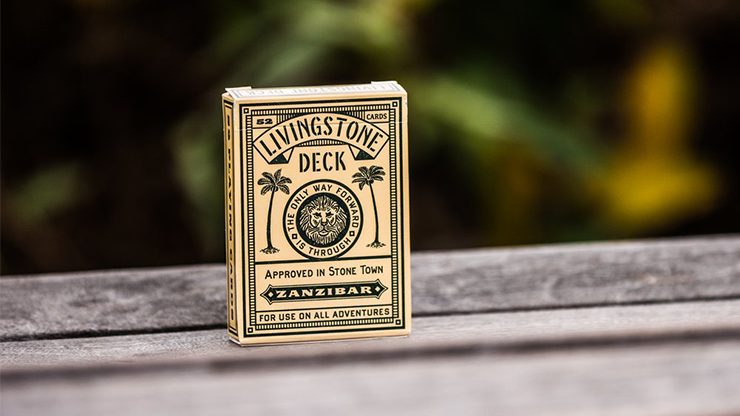