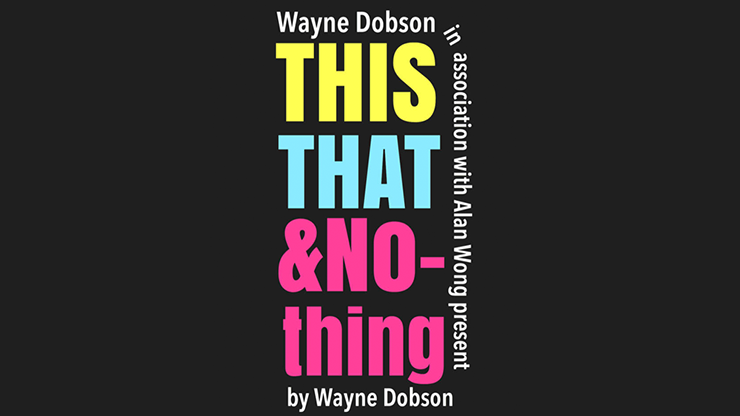 THIS THAT & NOTHING by Wayne Dobson and Alan Wong
Item Number: TB8608

You show three cards, each bearing respectively the words 'This, That and Nothing' on them.

A prediction is shown and placed in open view.

Turned over face-down, the assisting spectator mixes the three cards together so they are out of order.

Selecting one card, it goes on his open hand.

A second selection is tucked into the spectator's belt.

The third is left on the performer's open hand.

Then the spectator is given the choice to switch cards with the performer if he so wishes.

When the prediction is opened, it reads: "You have This, I have That. And I have Nothing down my trousers."

So it's business as usual for Wayne Dobson; a simple-to-follow plot, magically strong and delivering a laugh finish. 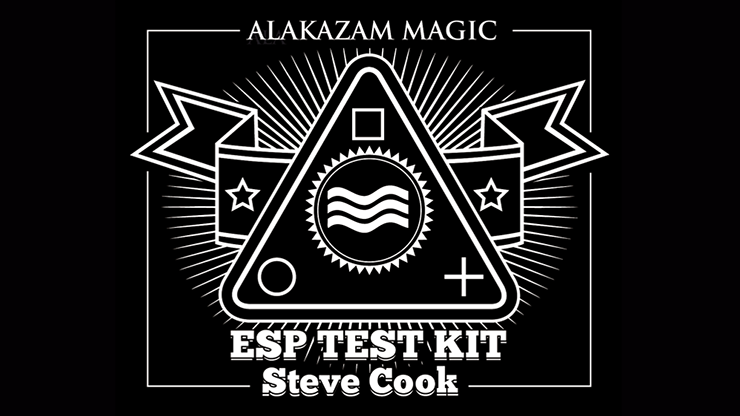 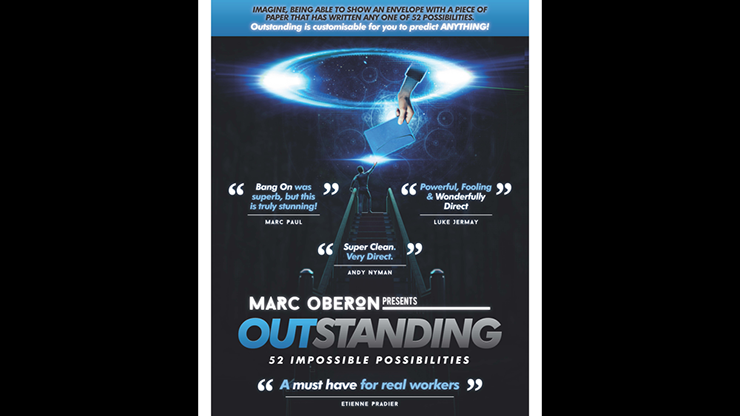