"There are only a few routines where the elegant efficiency of the technique is as beautiful as the visual impossibility of the effect. This is one of them. Each move teaches a key concept in making sleights appear effortless for spectators; study this effect and you will learn a lifetime's worth of lessons in just a few moments of magic."
- Kainoa Harbottle

"Garrett has always been miles ahead of everyone with finger ring, and ring and coin magic, and everything he's discovered is in Opus. But it's not a coin trick. And it's not just a ring trick. It's a solid metal that flows around your fingers like a living thing trick."
- Curtis Kam

"There are a lot of places to learn how tricks work. Opus is a rare opportunity to learn why magic works. "
- Brent Braun

Join Garrett Thomas as he releases his Opus by Kozmo Magic.

Garrett is a master of sleight of hand magic, particularly with rings.

But it is more than his moves. It is the psychology, the incorporation of new ideas. That is what keeps the magic effect alive, growing better and better...completely astounding spectators along the way.

Get inside Garrett's mind as he tweaks, evolves and ultimately releases them to the magic world. Instead of sharing an effect that is frozen in time. Opus will grow with you.

By seeing how the effects were created, your creativity will be ignited, and you will be flooded with new ideas.

Learn why one path is chosen over another so you can make the best choices for your style.

But this project doesn't end there.

"Additional material will be continually added to the stream as I grow and learn more options and version of the coin to ring. We will be forever linked."
- Garrett Thomas

WARNING! The ring that you select should be slightly larger than the size you normally wear. 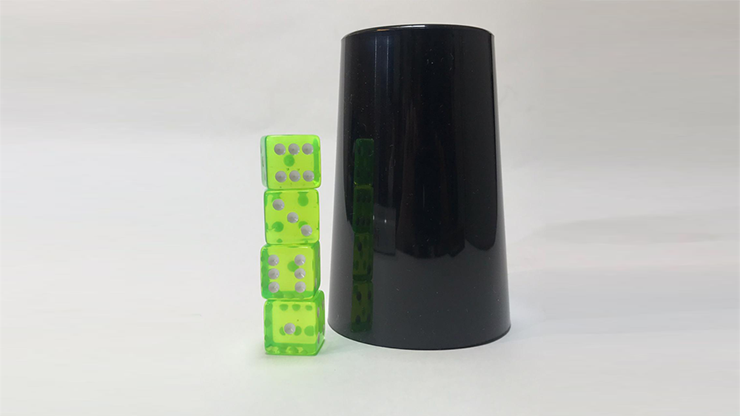 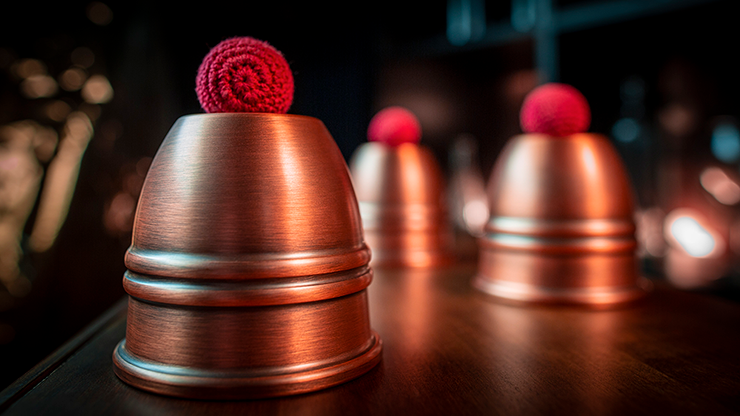 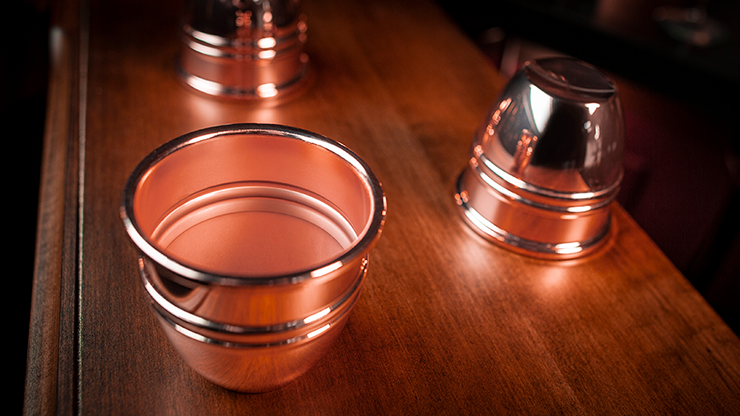 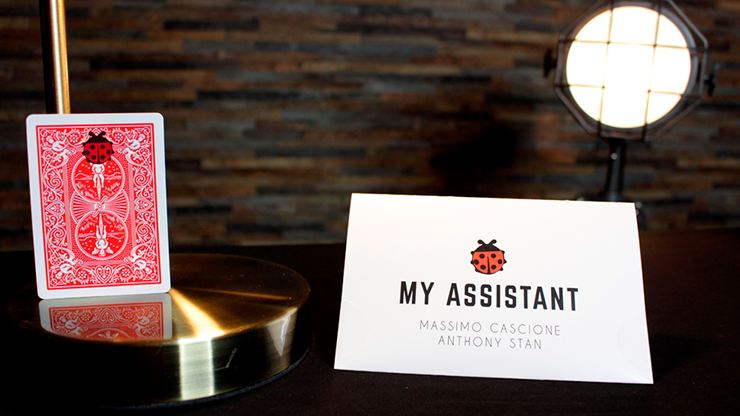