2 killer effects in a row!

Also, a new effect has been added:

You take three napkins, squeeze them, then a fan appears, and your napkins turn into multicolored confetti. The confetti originally appears in one color, then in another color, and finally in the third color. You can use two napkins, red and green, for Christmas shows!

A confetti snowstorm out of nowhere!

This set is included: 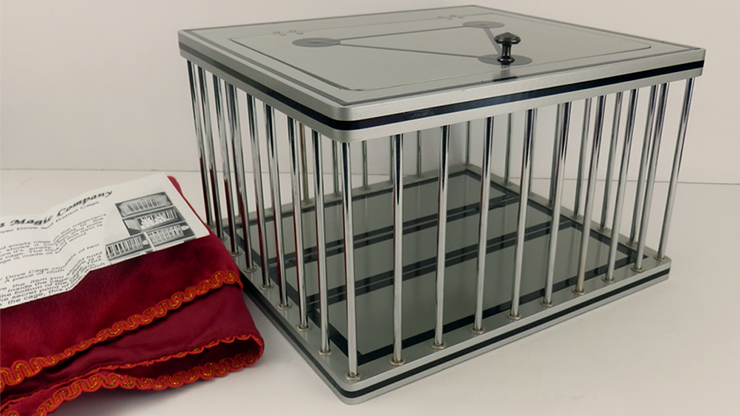 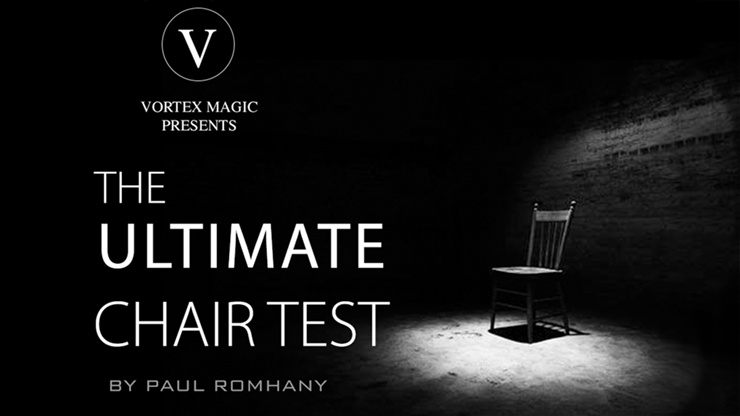 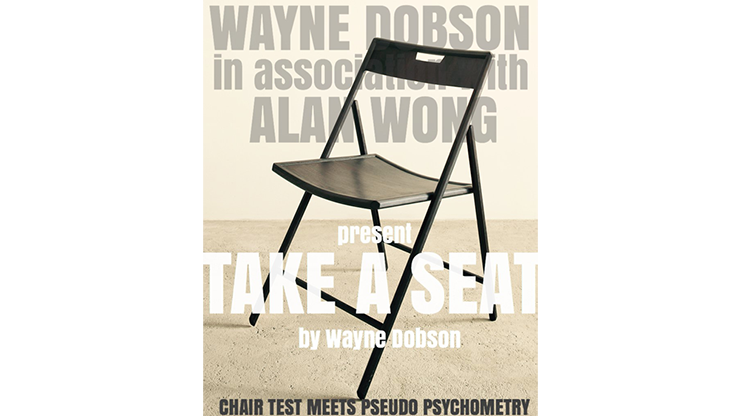