The Stretching Queen by Peter Kane - Racherbaumer, Castilon and Johnson 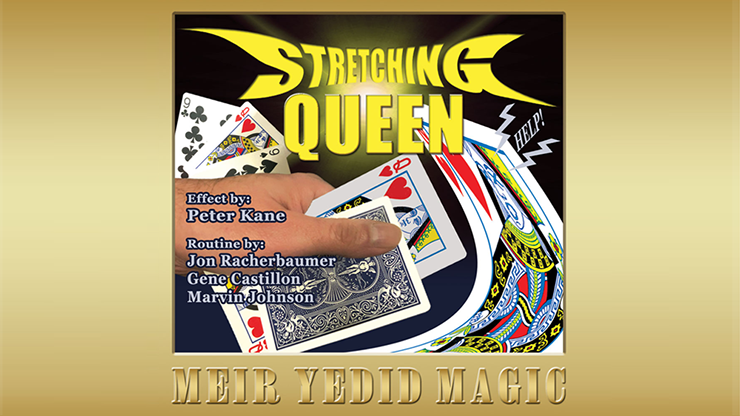 This is a beautifully clean handling to Peter Kane's brilliant Elongated Lady effect.

You begin by removing three cards from your deck. The Queen of Hearts and the two black nines. All the cards are cleanly shown as you place the Queen face up between the two face down nines. In an eerie visual the Queen begins to stretch to one-and-a-half times its length for an impossible visual.

The Queen is then shrunk back to its normal size and all three cards are cleanly shown on both sides. The Queen can then be given out as a souvenir.

The three-card set can also be carried around and used as a packet trick.

Comes with the necessary gaffed card and an online instructional video. Use your own deck. Each set also comes with a spare gaffed card since we are sure you will want to do this often and carry it with you. 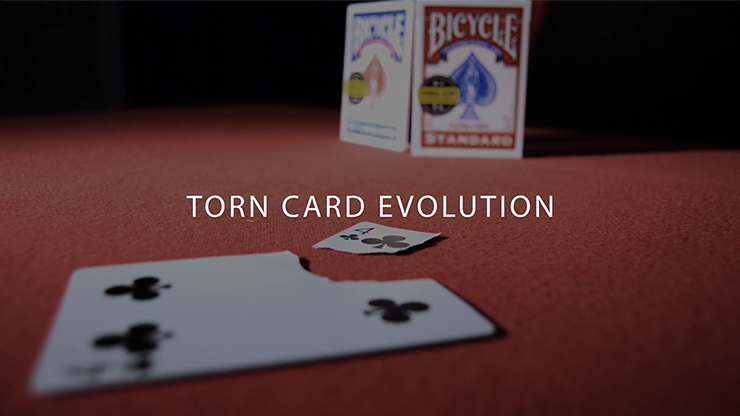 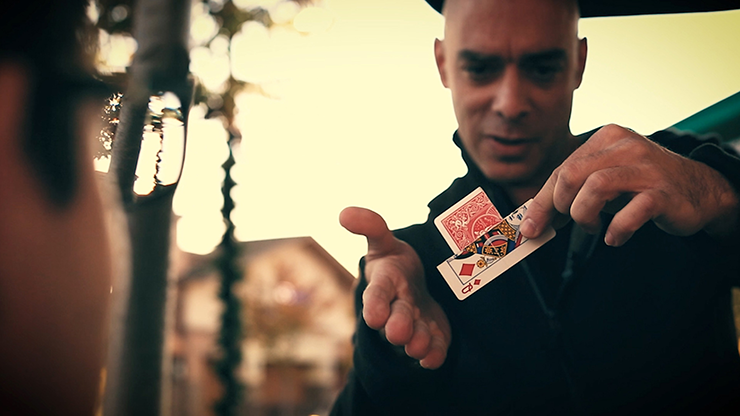 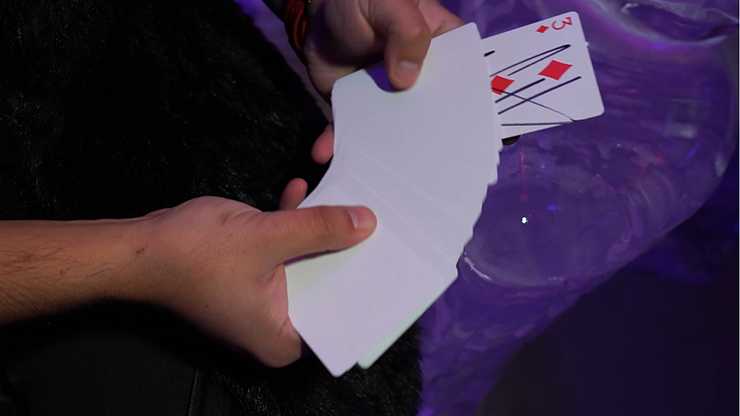 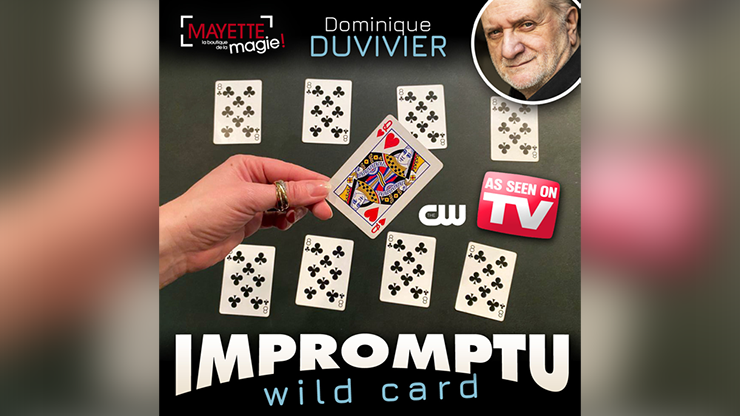