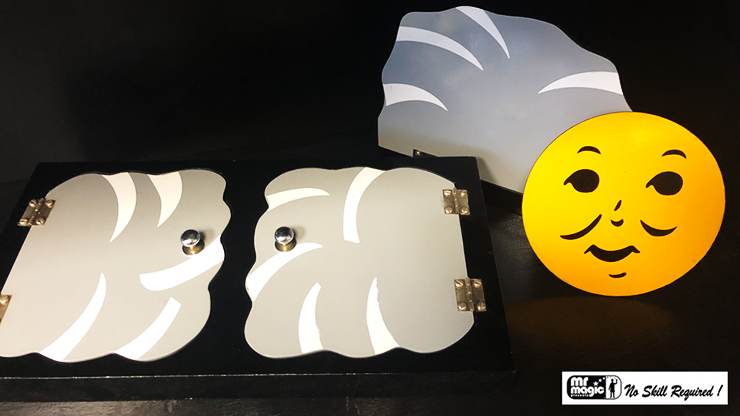 This business of sliding sun from one compartment to the other is repeated, till the audience is howling for both the doors to be opened.

Finally, the magician opens both doors, and proves the disc has in fact vanished. The sun is finally found rising from behind the cloud cut out. 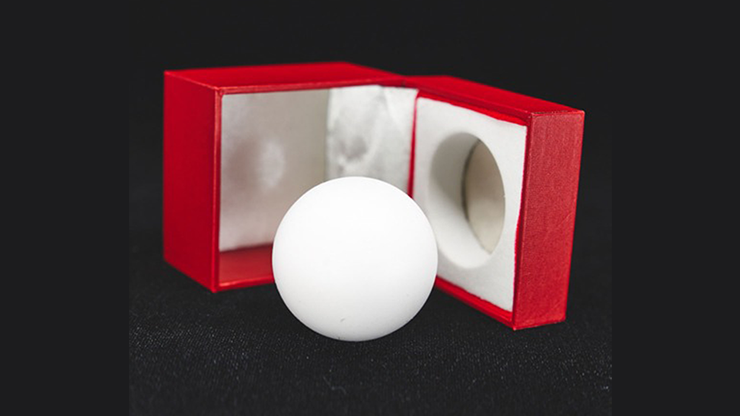 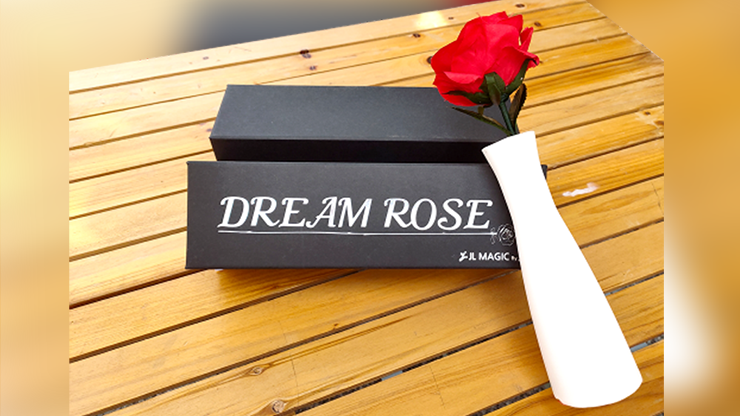 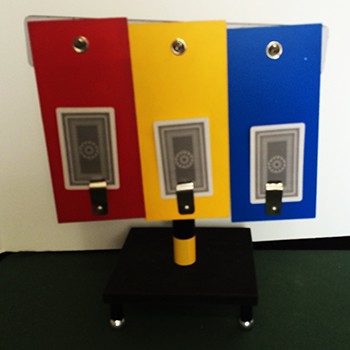