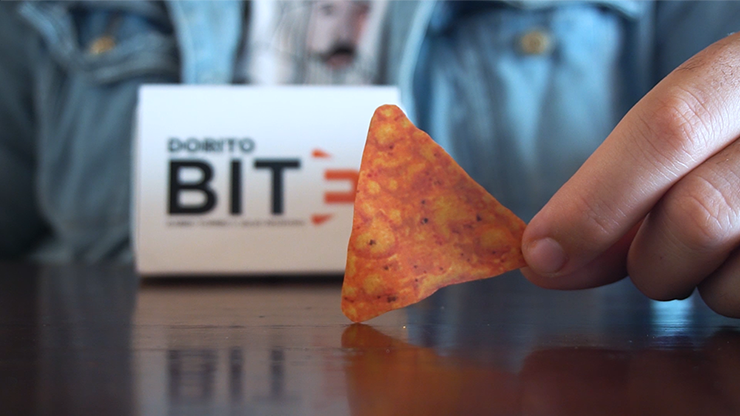 Dorito Bite is the most organic way to perform the coin bite effect. This one looks like if you were a real magician! Imagine taking a Dorito out the bag, take a bite and BOOM, you restore it!

With the purchase of this project you will get a beautiful handmade fake Dorito with all the working systems inside that make it work. But not only that. You will also get an awesome metal box to carry the gimmick with you in your pocket without damaging it.

You will love Dorito Bite! Take the next step to the new organic world! 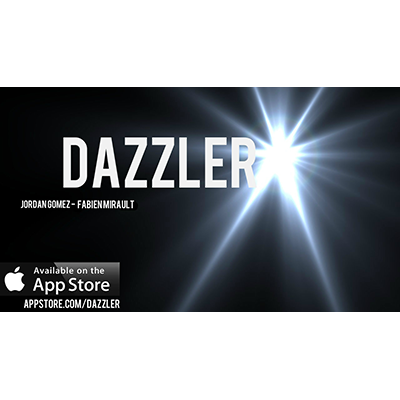 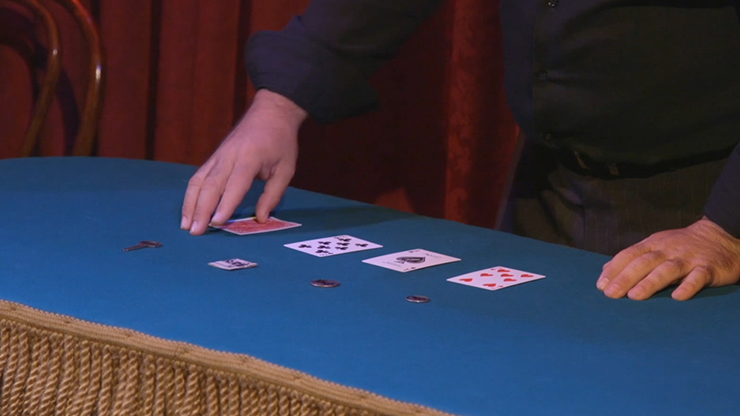 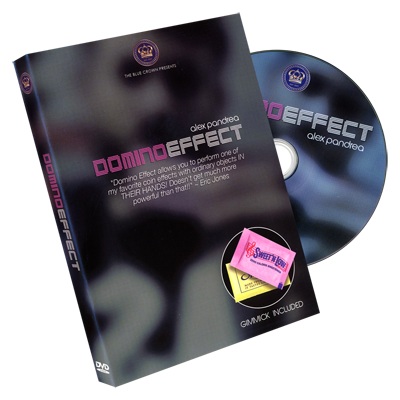