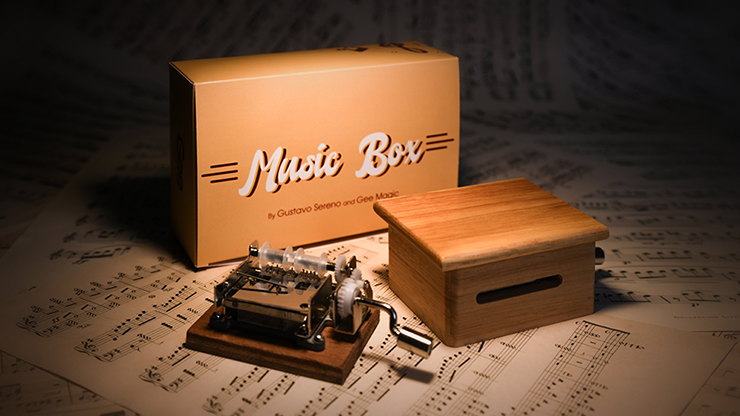 Music is one of the most powerful art form that he have, now imagine when combine it with magic.

2. After the spectator choose a music you introduce a strip of paper and you ask the spectator to think of that music. You then start doing some holes on the strip. They insert the strip on the music box and the music that they are thinking starts to play.

4. In this routine you will make your spectator believe that you place a music or melody in their head that was never there.

5. You place a prediction on the table and show a pack of cards with musics and melodies written on. You ask your spectator to choose three musics. Then you take of the three chosen musics and place them on the table. Yo ask them if it would be amazing if you guessed one of the songs. You show your prediction and its wrong . Then you make attention that every single card has some holes and those holes makes the music of your prediction. They won t believe and then you introduce the music box and you put the three chosen cards and your prediction together in music box and song that was written on prediction will play.

Musics and Melodies (Premium Version)Music brings memories, emotions and joy to our life and we are very please to bring music box to you. 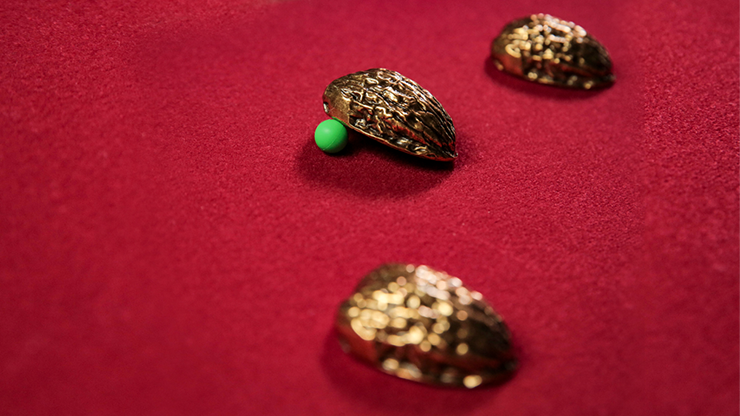