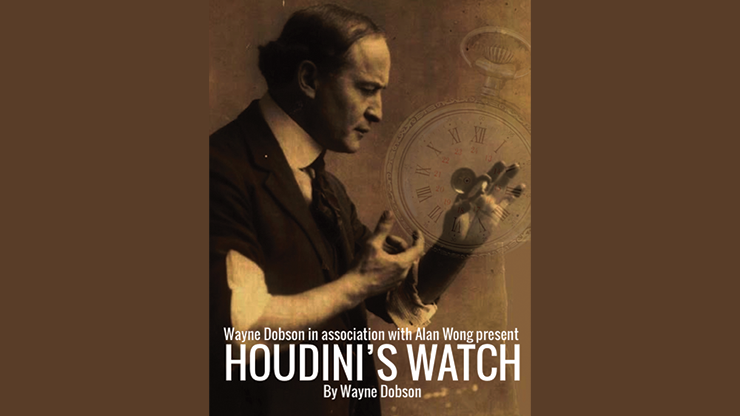 The effect depends on a devilish principle that Pat Page taught Wayne when they were working together on Wayne's ITV series "A Kind of Magic".

Here is the plot:

"Houdini was the first modern style of magical performer to court publicity, and he got more newspaper coverage than perhaps any other magician since. He always made sure he dressed immaculately, looking every inch the prosperous businessman, and he always had something special to show newspaper reporters. This was Houdini's favourite trick with his pocket watch for using with journalists to get publicity."

"Houdini would ask the journalist to think of one of the numbers on the watch and would unfailingly get his chosen hour."

You try to recreate Houdini's trick as the story is told. You show the spectator's chosen time that you have drawn on Houdini's business card, look a bit bashful at getting it wrong. Wait a beat, then turn the card over to show Houdini predicted you would be 'One hour off'.

Despite the freedom of the choice made by the spectator, and the cleanliness of the handling, this is devilishly simple to perform.

You will receive a real classic pocket watch, custom printed cards (consumables and you can print your own later) plus written pdf instructions by Wayne Dobson. 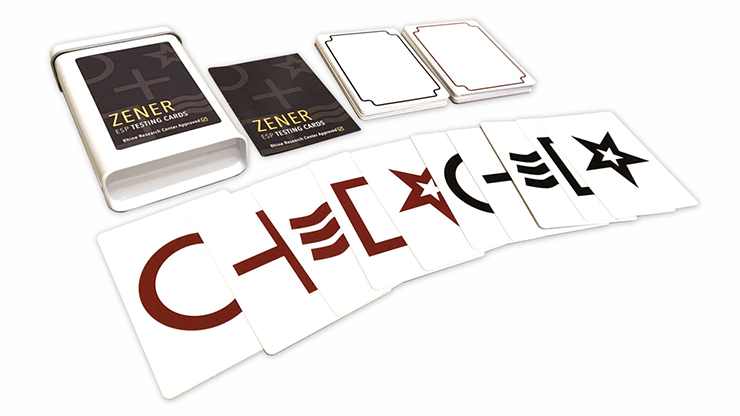 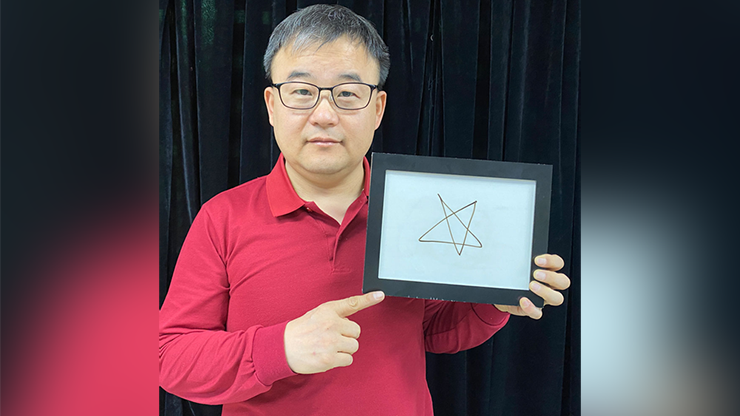 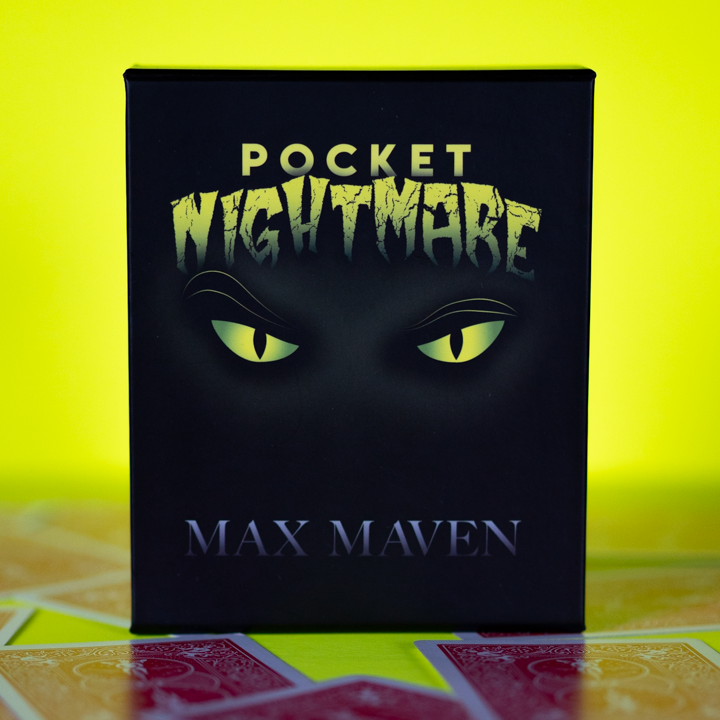 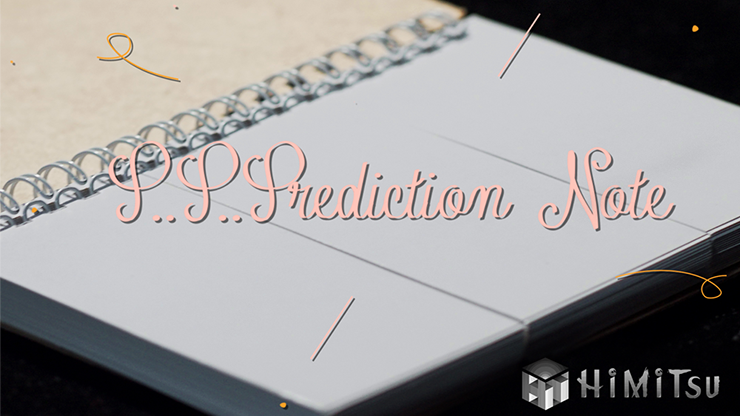