Prohibition Monte by Alan Rorrison and the 1914
Item Number: TB9562


Prohibition Monte by Alan Rorrison and the 1914 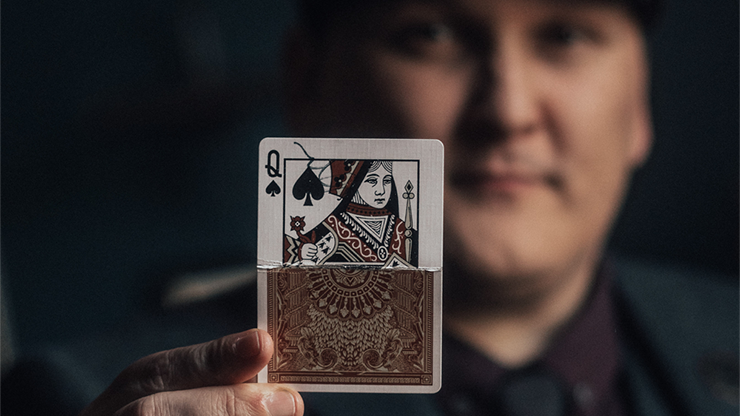 "A killer worker that takes up no pocket space and is great to have in your wallet at all times. Easy to do with a GREAT kicker ending - Get this now!"
- Chris Webb

Prohibition Monte drastically enhances one of the world's most famous card swindles; giving it a truly IMPOSSIBLE ending that will leave your audiences running for the cops!

Straight from the close-up act of prolific magic inventor and television consultant, Alan Rorrison, Prohibition Monte is the perfect fusion of three of magic's most amazing card routines:

This baffling 1920s prohibition-themed effect was inspired by Rorrison's love for old con games and his fascination with legal loopholes.

Here's what happens:In the detailed video instructions, shot on location in a prohibition themed bar, Alan Rorrison equips you with all the knowledge required to begin performing this swindle as soon as humanly possible.

Prohibition Monte can be added to your repertoire WITHOUT sacrificing any of your current effects due to limited pocket space; EVERYTHING you need to perform the effect can be stored perfectly in ANY wallet in a SINGLE credit card slot!

The phrase "packs small, plays big" is a cliche in magic, but Prohibition Monte is the epitome of this concept; you will always have a miracle at your fingertips at a moment's notice. Alan Rorrison has this trick set up and ready to go in everything from his wallet to his gym bag and you will too!

In fact, it's so small it will even fit in that tiny pocket in your jeans that nobody ever knows what to do with (and you still wouldn't even know it was there)!

All of the necessary gimmicks required to begin performing this audacious effect come elegantly packed in a premium, gold foiled tuck box containing five long-lasting reusable gaffed cards and twenty final-reveal "souvenir" cards. The "souvenir" cards are designed to be signed during the performances and given away at the end. However, the trick works equally well without signatures, in-turn making the cards last infinitely longer across many repeat performances.

If you prefer to perform the signed version, affordable refills will be available very soon.

Expert playing card designer Destino has created each card with a subtle distressed style to fit the theme of the routine. The cards are printed on harder-wearing and thicker card stock to regular Bicycle cards to ensure they withstand your many performances.

Built for workers by a worker, Prohibition Monte is the ideal addition to any close up magician's set. It is easy to do, has a powerful "hook" and ends with an awesome souvenir for your spectator!

Secure your very own Prohibition Monte and become a master of the con today. 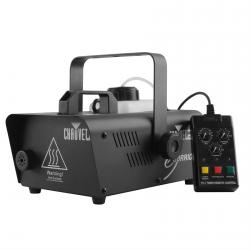 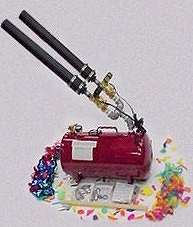 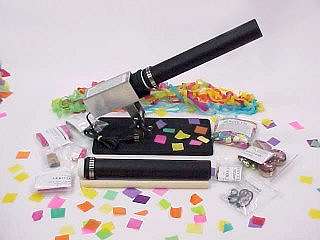 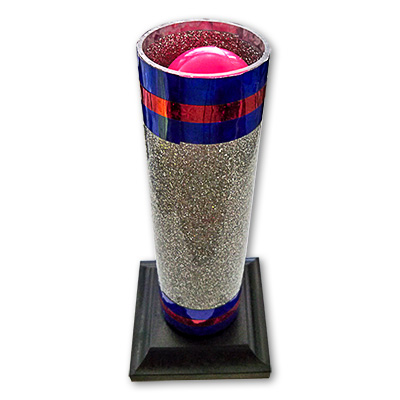