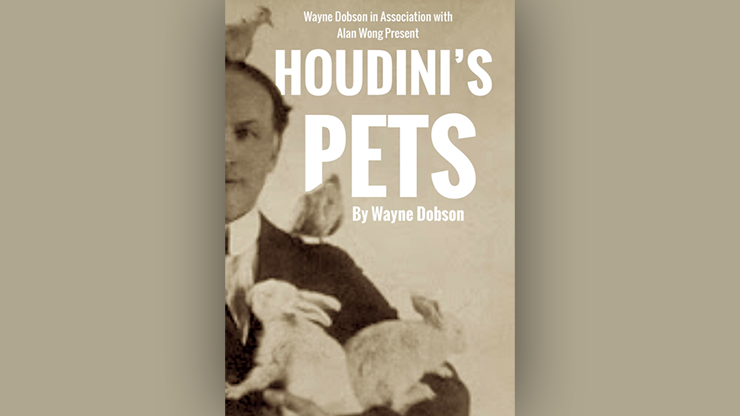 Houdini's Pets by Wayne Dobson in association with Alan Wong

"Houdini and his wife Bess did not ever have children. Instead they showered their affection on each other, and on the collection of pets they built up. Houdini particularly treasured this photo of him holding several of his beloved pets."

This is a deceptive quickie that has several hidden layers. It started life as little more than a sight gag, but gradually Wayne has added to it to give you a multi-layered, close-up, comedy prediction effect.

You introduce a picture in a frame, of Harry Houdini clutching a bunch of his different pet animals to his chest. The spectator chooses any one of these animals from a list they make on a card or piece of paper - it is a genuine choice, no equivoque, Hot Rod sequence or any such nonsense.

When the photo is taken from the frame and displayed, it now depicts Houdini holding just the chosen animal with the pet's name is written on it. The routine relies upon a clever Dobbo variation on his mentor Roy Johnson's switch frame, that Roy designed specifically for Vic Pinto's wonderful Society of International Magicians routine that was all the rage in the mid-1970's. Roy didn't ever put the frame into print as far as we know, although it has been purloined by several dealers over the years. We call it 'The No-Switch Switch Frame'.

It also offers for the first time Wayne Dobson's simple-but-clever impromptu and diabolical FG Force that will have you chuckling with glee as you do it, along with some neat scripting. 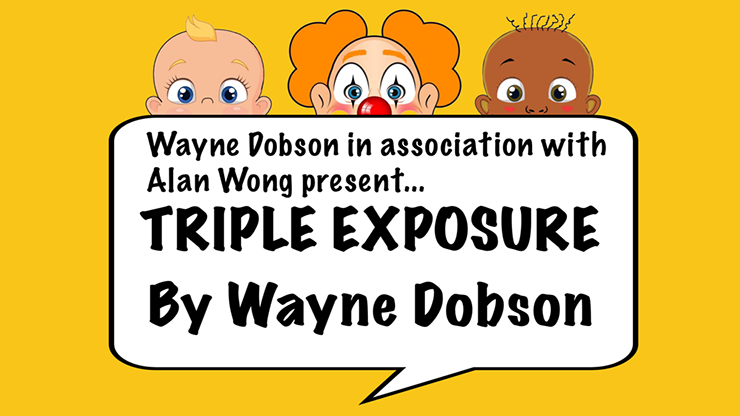 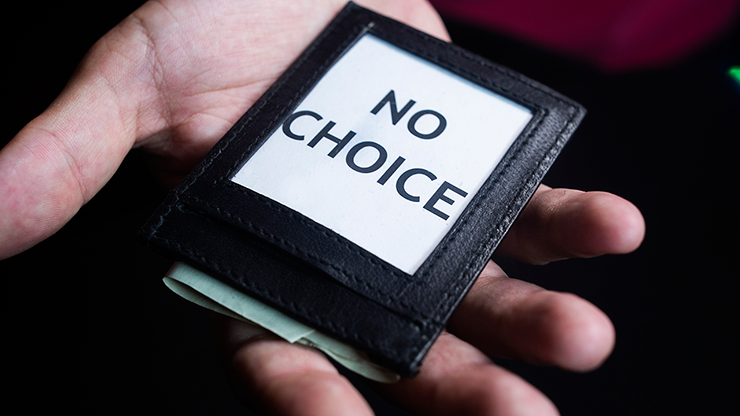 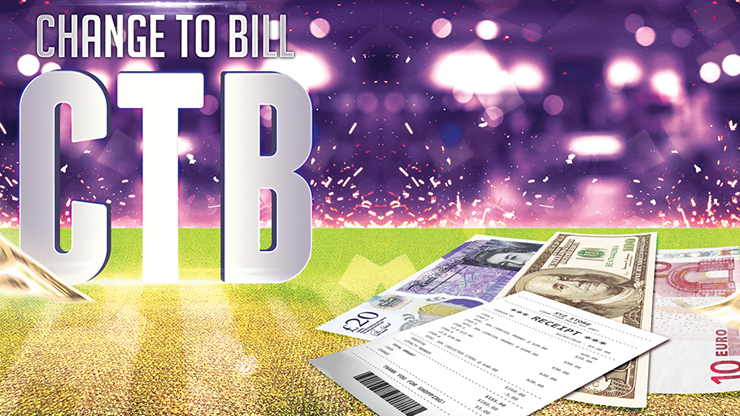 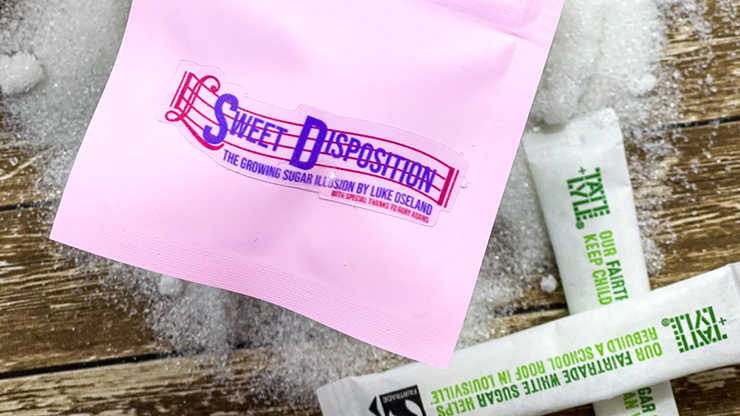