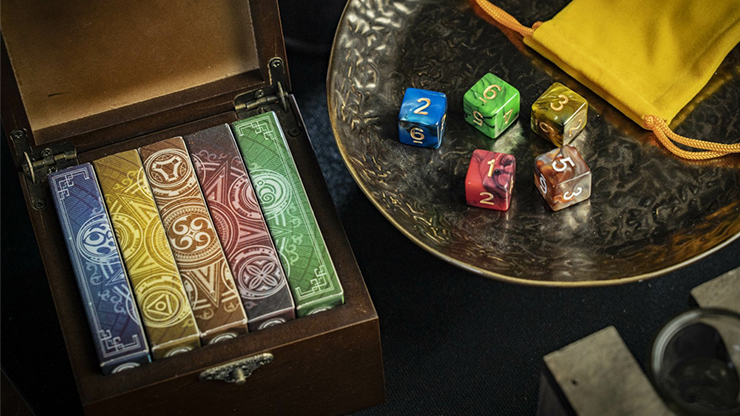 With the rise and fall of these five elements, nature has changed, affecting not only human's destiny but also the circulation of the universe.

The full set consists of 5 decks of cards. 5 distinct designs correspond to 5 elements, which are represented as a totem on the back of the card and the card box.

High-quality paper, printed in Taiwan, limited to 1000 each. A creative side opening card box, a more complete picture is used to present the design.

Gold Element Playing Card
Gold, written in Chinese, it is a rare metal in nature. The golden color and the design includes gears and other sharp parts, with clear edges and corners.

Wood Element Playing Card
Wood, written in Chinese, is a plant in nature, symbolizing vitality. The color is green, the design elements adopt vine leaves, and there is also clover which symbolizes luck.

Water Element Playing Card
Water, written in Chinese, it is gentle and wise. The color is blue, and the design elements range from water droplets to waves, full of flowing beauty.

Fire Element Playing Card
Fire, written in Chinese, it is powerful and enthusiastic, which can not only warm the world but also attack and destroy. As the most aggressive of all elements, the color is bright red.

Soil Element Playing Card
Soil, written in Chinese, symbolizes the earth, which is known for its inclusiveness like the earth. The solid stone in the design is dark brown.

Five decks of cards are quietly displayed inside the box. The patterns at the bottom of the deck work together to form a continuous and interrelated matrix from which the magic of the mysterious five elements seems ready to burst.

Five elements playing cards will be sold only as a set, limited to 1000 with numbered certificates.

Comes with a wooden gift box, like a small box sealed with magical powers. It is made of solid wood and weighs a lot. The lock on pure copper is full of exquisite carve patterns and flowers, let the suit go up in detail faultless.

Inside the box, five packs of CARDS are quietly displayed. The patterns at the bottom of the card work together to form a continuous and interrelated matrix from which the magic of the mysterious five elements seems ready to burst.

About the resin dice

There are 7 Faces in total.

NOTE: Dice will be shipped out randomly. 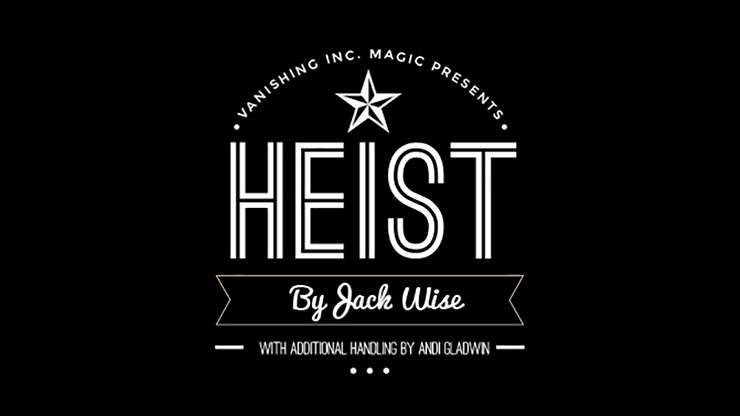 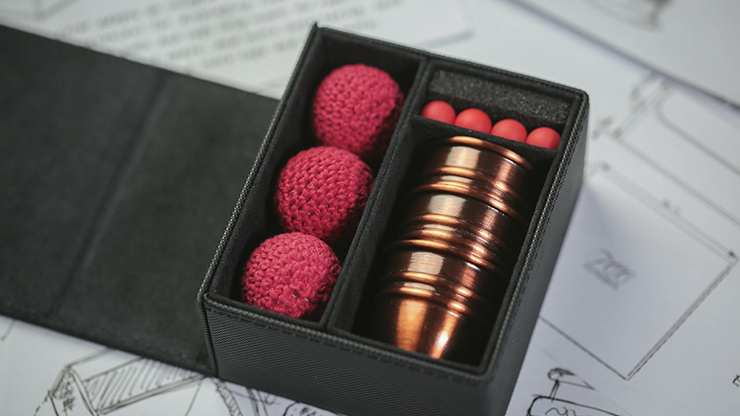 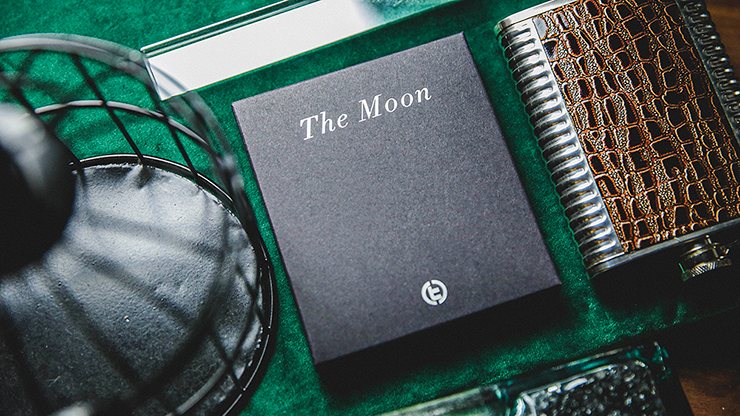 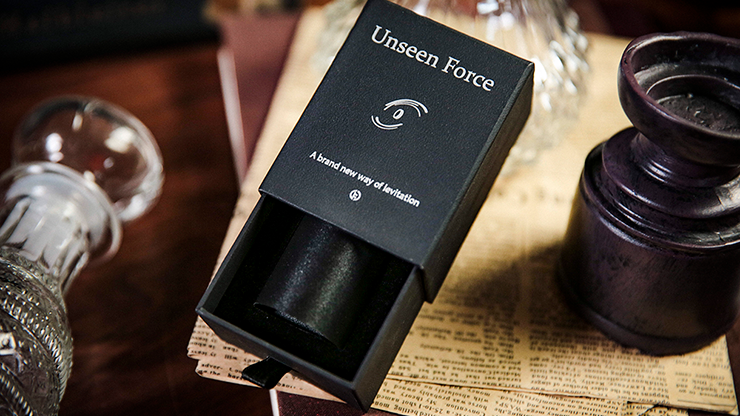 Heist by Jack Wise and Vanishing Inc.
Mini Cups & Balls by TCC
THE MOON by TCC
UNSEEN FORCE by TCC