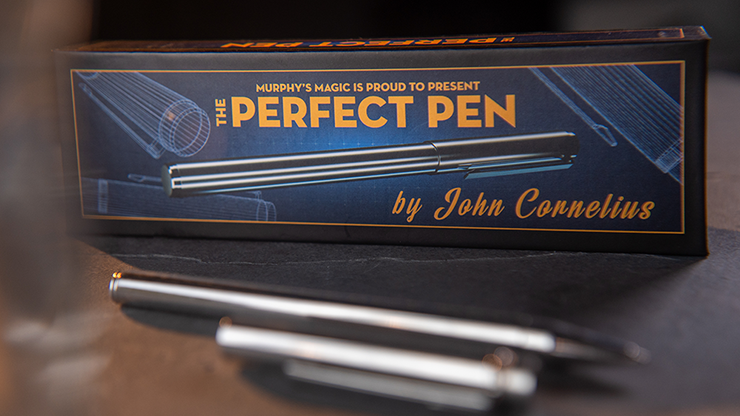 Pen through Anything is a CLASSIC of magic created by the genius mind of John Cornelius. It would seem impossible that this perfect illusion could be improved upon..

Well, leave it to John Cornelius to take his own invention to the next level!

EFFECT:
A $20 bill is borrowed from a member of the audience. The magician hands them a pen to sign their bill and examine if desired (there is nothing in the magicians hands). The magician retrieves the pen and bill, and without any funny moves whatsoever, proceeds to pierce the bill with the pen. The audience can clearly see the pen has penetrated the bill. He proceeds to visibly and audibly rip the pen through the bill, yet when it's handed back to the spectator, the bill is unharmed! The pen and the bill may then be handed out immediately for complete examination! The pen is 100% examinable!! That's right, Nothing added or taken away!! The Pen may be written with and refilled. 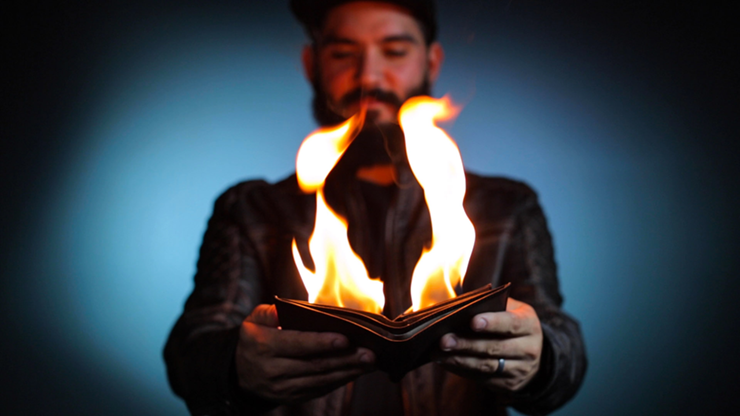 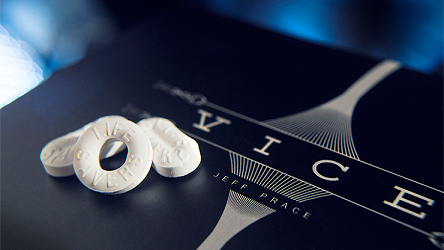 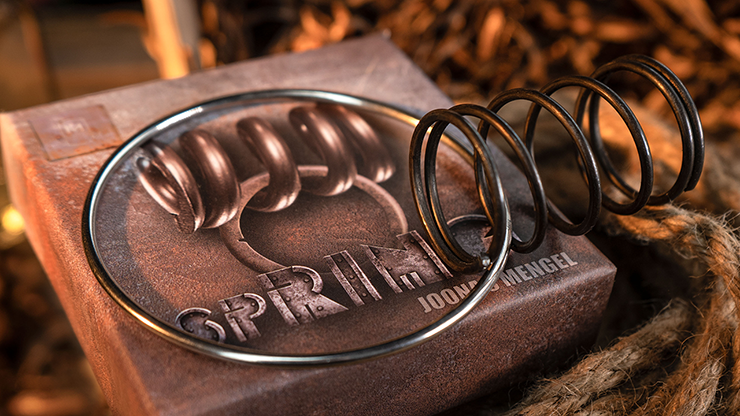 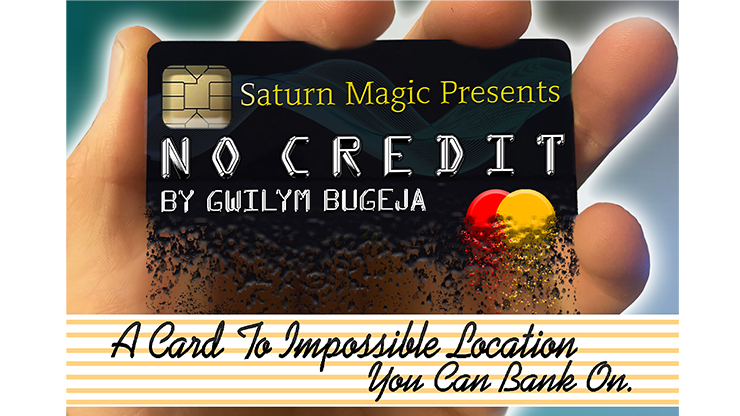