Thy Will be Done by Alexander Marsh and the 1914 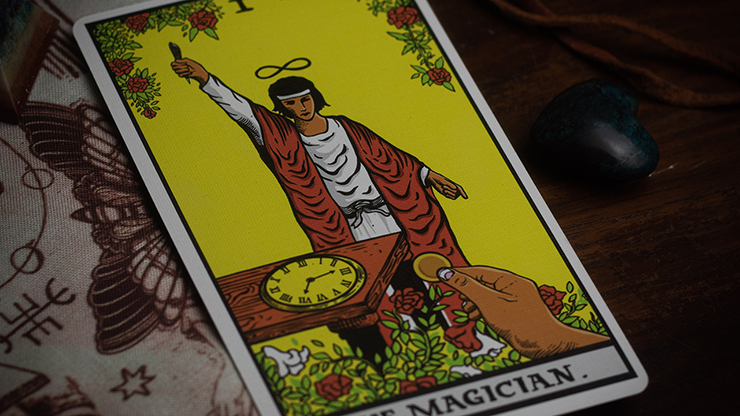 A demonstration of inexplicable cosmic prophecy contained within the esoteric imagery of a SINGLE tarot card.

Mentalism doesn't pack much smaller than this! Carry it always in your wallet for a mystic miracle at a moment's notice with ZERO setup.

Thy Will Be Done requires NO prior tarot knowledge, making it the perfect effect for both tarot virgins and seasoned tarot-workers alike.

The routine utilises three ubiquitous objects: a pen, a coin and a wristwatch. Each of these items can be BORROWED from your participant.

You place a single tarot card (provided) face down on the table while explaining that the card depicts a reflection of the choices the participant is about to make.

The participant sets the watch to a RANDOM, unseen time and places it face down on the table alongside the pen and the coin.

Their decisions seem SO free and SO fair!

Upon opening your eyes, you turn over the card that's been in view from the beginning to reveal the traditional "Magician" tarot card with an artistic twist.

To your participant's amazement, the card's imagery has accurately predicted the positions of ALL THREE objects.

To end with an added impossibility and ultimate kicker, you draw your participant's attention to the clock face printed on the card; It depicts the EXACT time the participant set the watch to at the beginning of the routine!

Thy Will Be Done ships with TWO high quality tarot cards that have been professionally and meticulously illustrated by esteemed playing card designer Destino. You will receive:

You will also get access to a 35-minute online video masterclass where Alexander Marsh will personally walk you through all of the secrets and subtleties hidden in both the performance and the card.

Perfect for both magicians and mentalists, Thy Will Be Done can be performed as a stellar stand-alone effect or as an impossible ending to a larger demonstration of tarot mysteries. 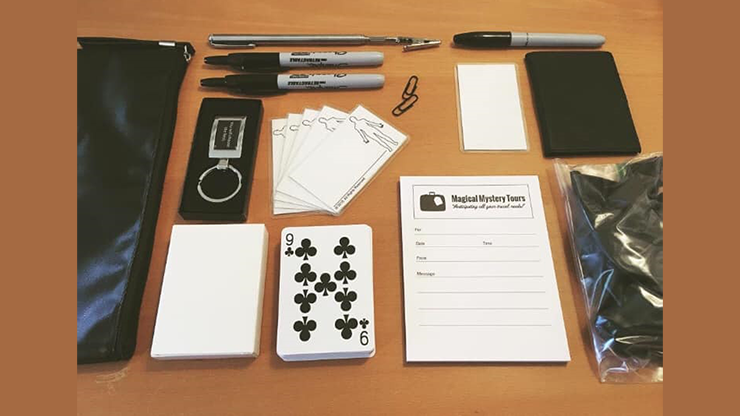 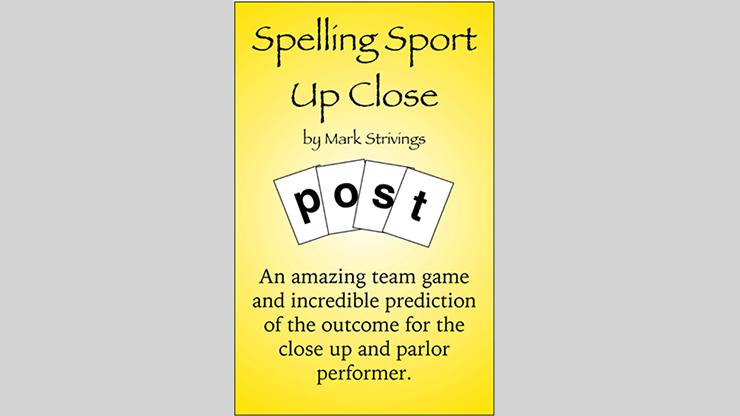 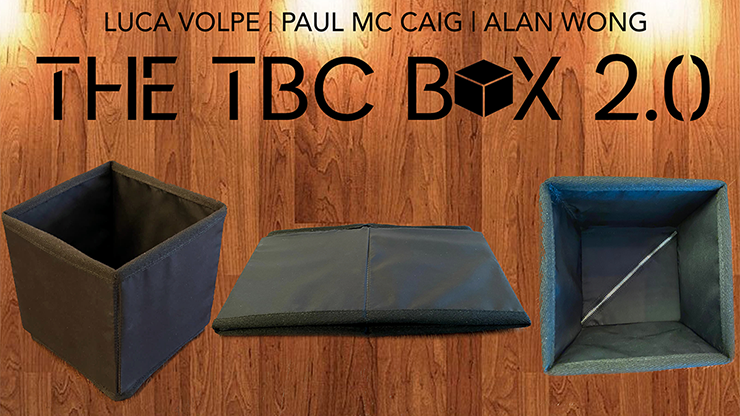 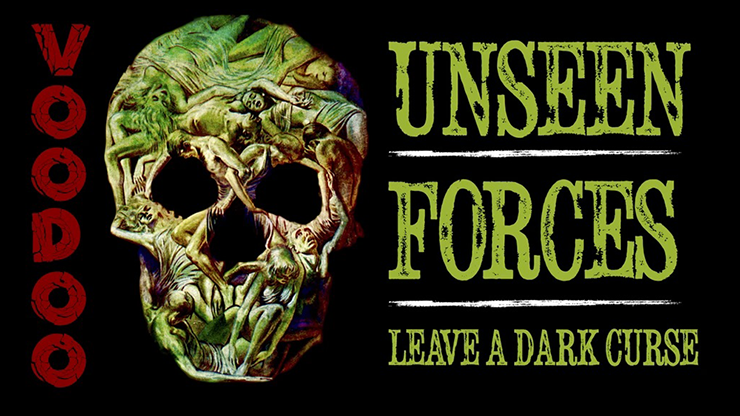