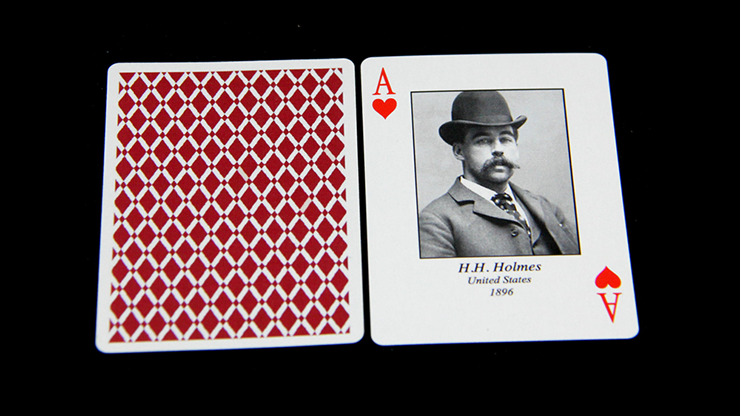 The Serial Killer Deck is suitable for all performance types, with themes spanning from the heroic capture of these depraved individuals to the truly macabre, and everything in between. Incredible routines included from Christopher Taylor, Rolando Santos, and Vince Wilson make this deck a powerful performing tool right out of the box, or let your own imagination run wild with the new plots, themes, and possibilities offered by the Serial Killer Deck.

So be prepared. Your close-up audience will demonstrate a somewhat morbid curiosity in this deck. They will want to look through it, comment on individual monsters that catch their eye. And, they will instantly be drawn in by the idea that you are about to reveal some of those monsters' murderous secrets... 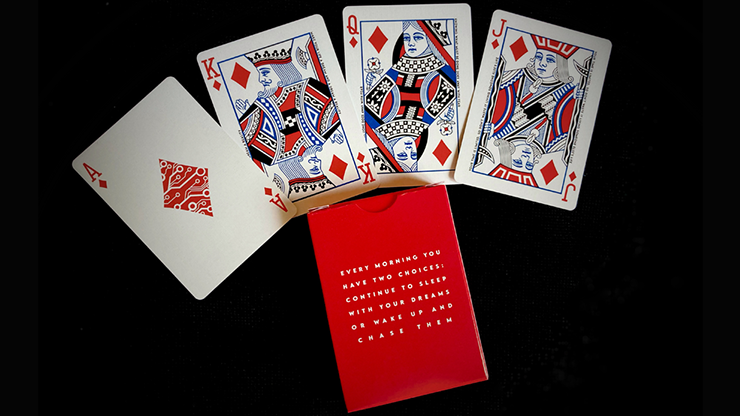 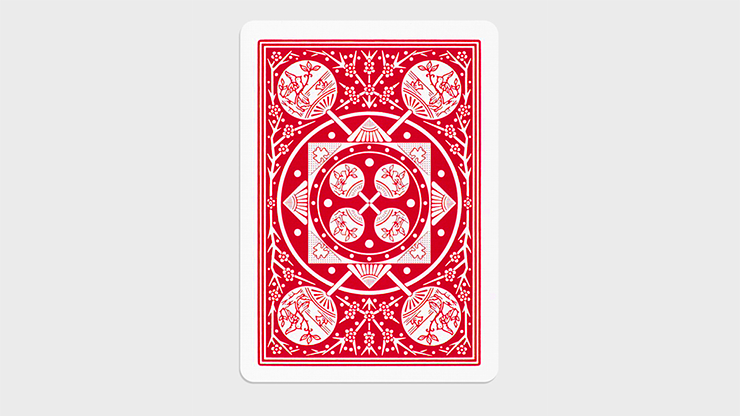 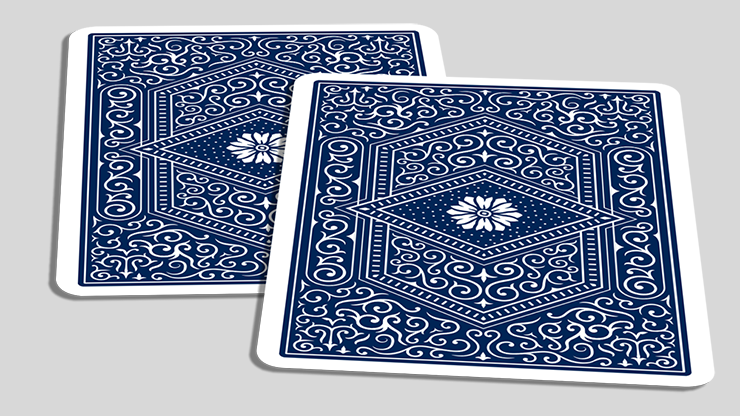 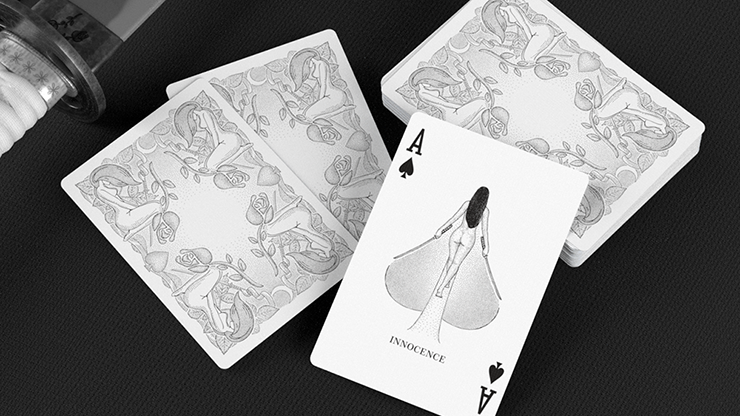