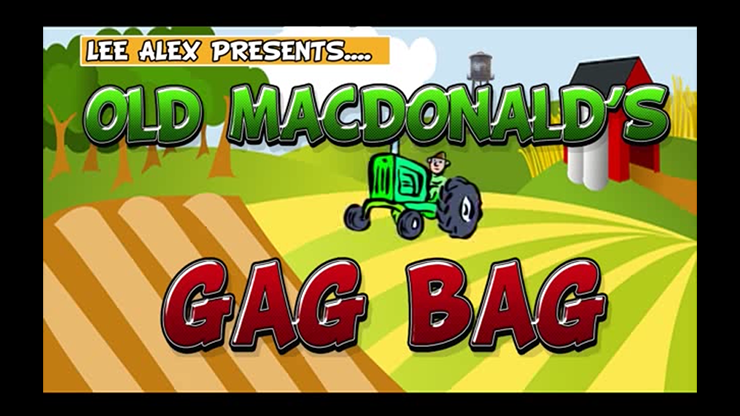 A breath of fresh life for the traditional Chameleon/Gag Bag effect married with the internationally famous children's song "Old MacDonald Had a Farm".

The outside of the bag shows the barn in which all the animals live.

Lots of fun and audience participation as the audience is encouraged to guess which animals are on Old MacDonald's farm. The animals can be shown in any order under the control of the magician. The audience can sing along to "Old MacDonald" and of course can also make the sounds as each animal is shown by turning the bag inside out.

The magician is helping Old MacDonald to find the missing dog on the farm.

The children see a picture of the dog when the bag is turned inside out. The magician fails to see the dog. More and more animals are shown, a different one each time, but the magician never sees the dog. In the end the magician looks inside Old MacDonald's bag and this time the audience sees a silhouette of where the dog should be - the dog has disappeared!

The magician looks once again inside the bag and finds the dog's "leash" (which is in fact a long modelling balloon). The balloon is blown up and the magician makes a model dog which is given to the birthday child or a helper.

You also receive a 2D cut out of the dog which can be found on your back or the back of a child helper or anywhere else you wish.

(Show as many or as few of the animals as you wish). 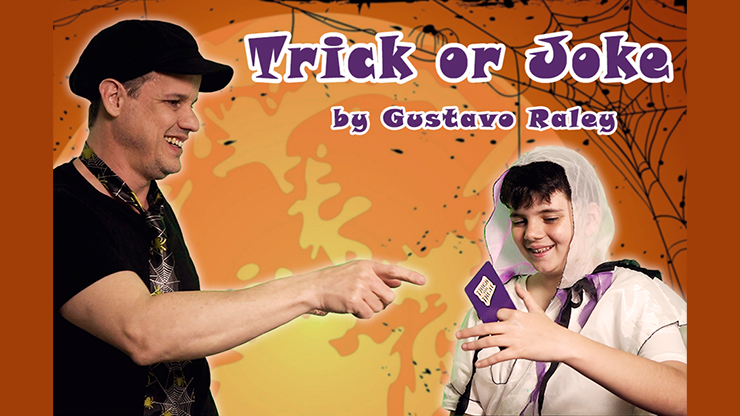 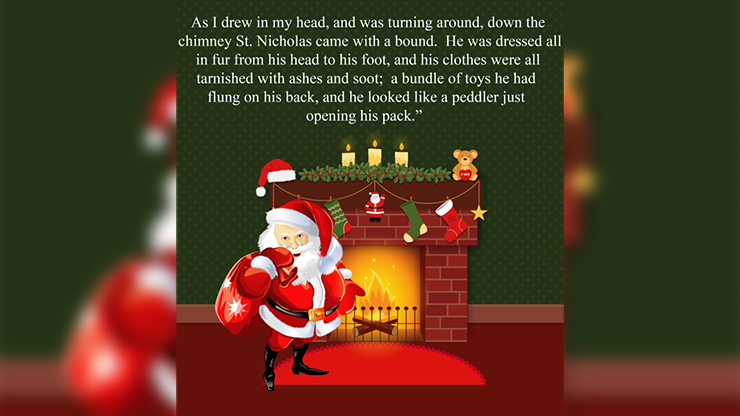 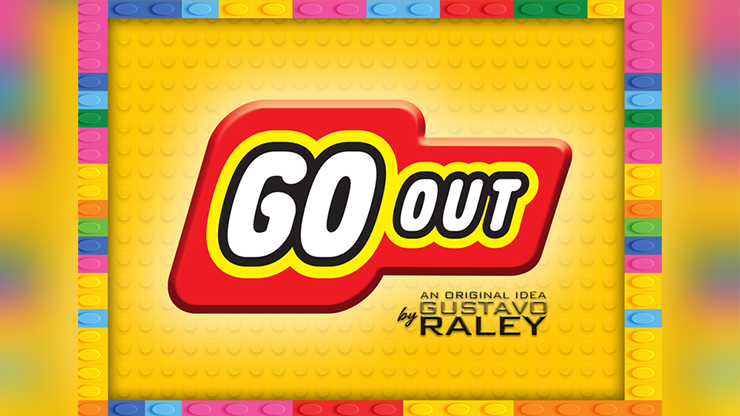 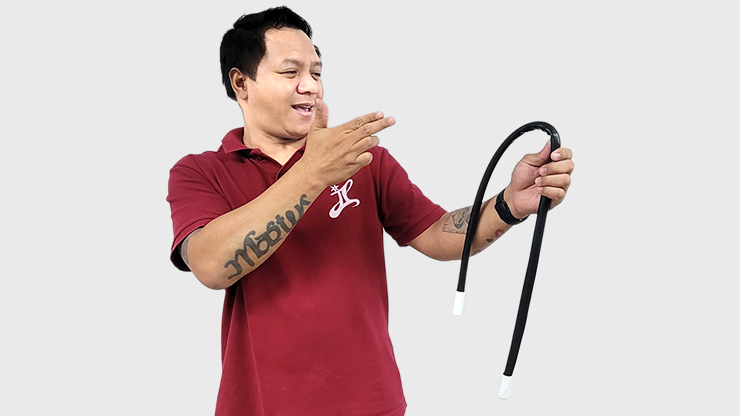