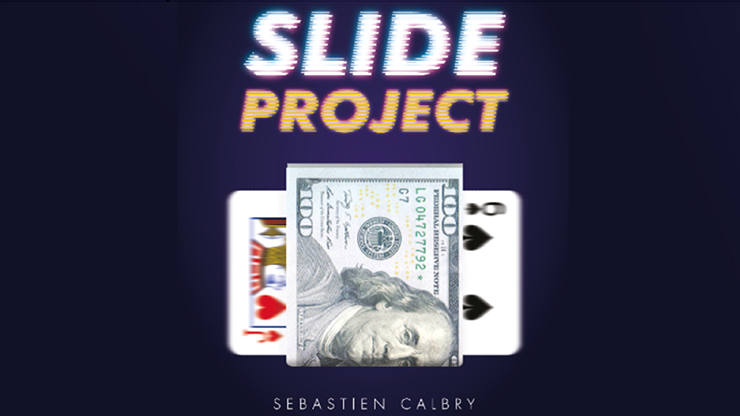 Sebastien Calbry and Magic Dream are proud to present "Slide Project", an ultra visual card change in which the magician does not even touch the card! It slides by itself and transforms in front of your spectators eyes!

With his experience as a creator, Sebastien created Slide Project initially for his own use and performances, but after the incredible reactions from his spectators, he knew that he had something really special and he wanted to share it with you. Slide Project is a very clean change of a card in a bill, isolated from any external contact and yet, it will start to animate and move by itself and change! Imagine: a card is freely chosen, it can be signed, and is lost in the deck. The magician bets 50 dollars that he will find the card. Unfortunately, he is wrong. No problem, he offers to double the bet and takes out a $100 bill from his pocket. The wrong card is then put into the bill and it starts to come alive and slowly changes into the signed card! A true miracle, the magician puts the bill away and the spectator has won a unique experience. 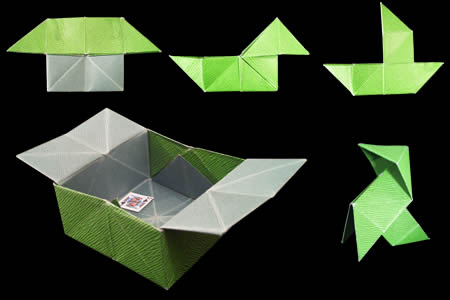 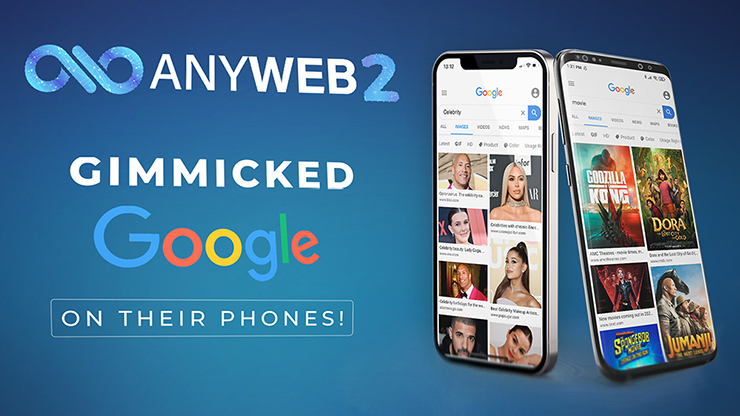 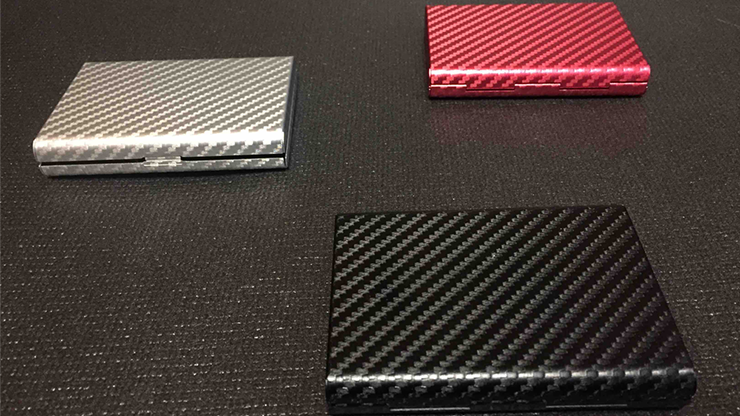 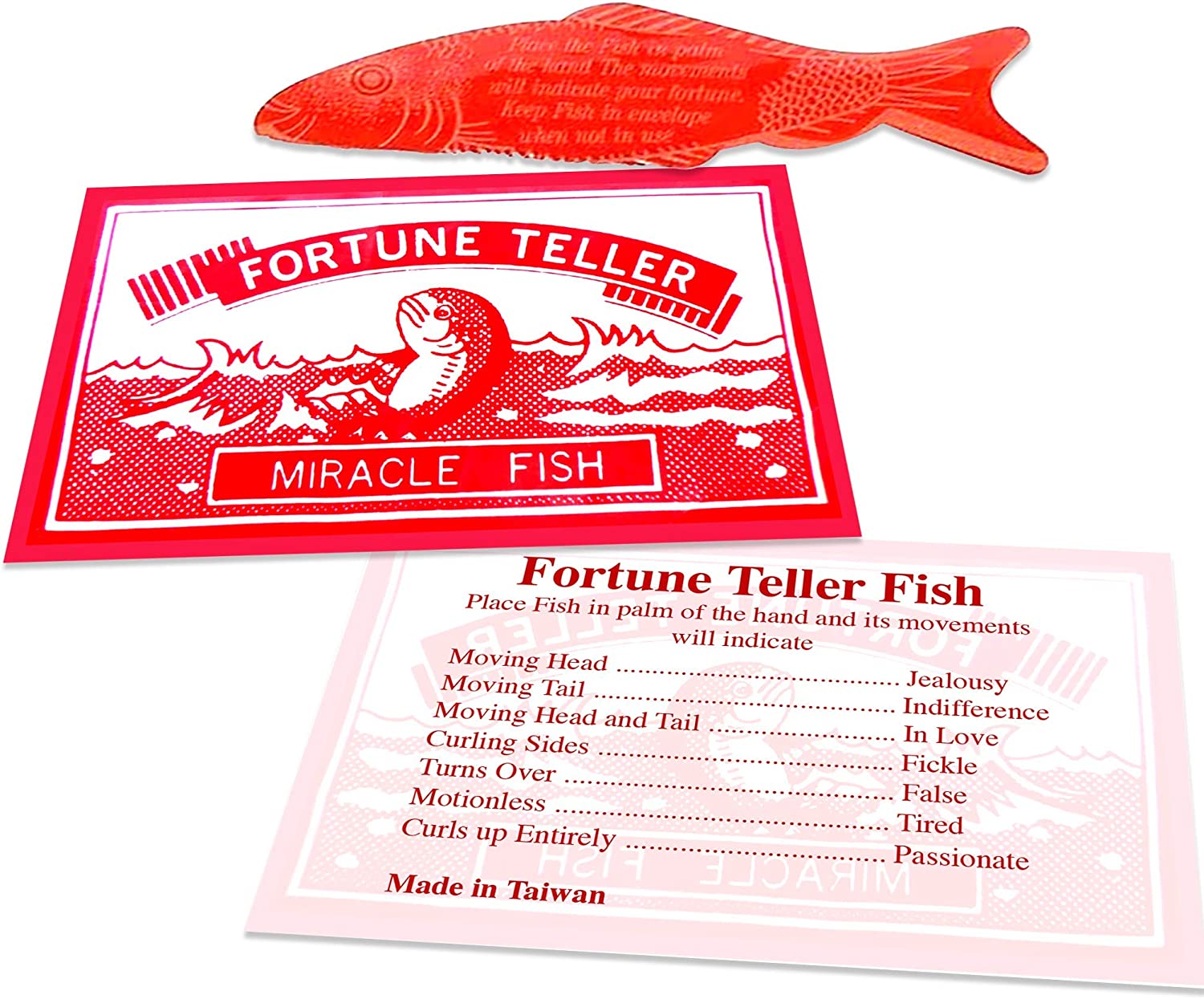