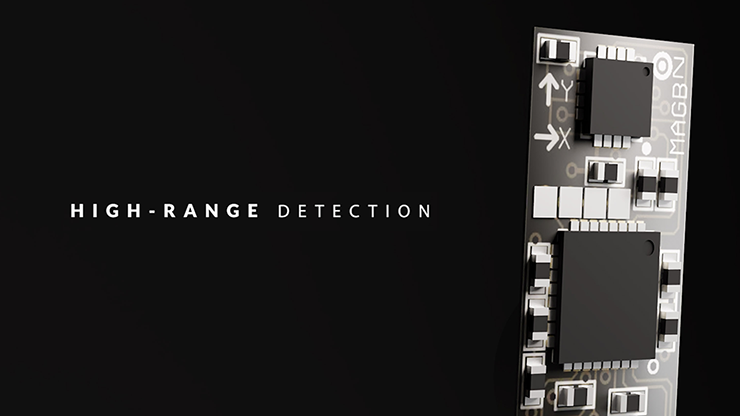 Intuition is an effect invented by Mozique in partnership with Alakazam Magic and Joao Miranda Magic.

It is a state-of-the-art electronic magnetic detection device specially designed to fit inside a Sharpie marker, that took Joao Miranda Team over one year to develop it.

Using a sharpie naturally as a pointer or as a "magic wand" allows the performer to have his hands empty, and it is the perfect disguise and a weapon that will allow the magician to perform miracles, anytime, anywhere.

With Intuition you will learn several AMAZING effects:

1. Phone smash: In this effect the magician hits several envelopes with a hammer, except the spectator borrowed phone that is left intact at the end.

2. Needle stab: The classic "Smash and stab" effect into close-up, utilizing small paper cups and needles. This whole effect fits in the magician pocket and can be easily performed from table to table.

3. Chocolate finder: This is a trick great for kids where by the kid voice, the magician correctly guesses in which numbered paper cup is the chocolate hidden.

4. Envelope divination: In this mentalism effect the performer while blindfolded correctly predicts in which envelope in written the name of a person that is important to the spectator.

5. Instant stooge: One of the strongest effects we teach. In this effect it's the spectator himself who guesses where the signed card is! It is a very bold method but with an amazing result that will fool everyone.

6. Spelling card: In this effect any four cards are placed faceup on the table. Then the spectator places one coin under any card, while the magician back is turned. Incredibly the magician is able to always secretly guess where the coin is.

1. Can I use the sharpie with my already existing routines?
Yes, absolutely. The sharpie marker won't interfere with your existing effects.

2. Do I need to "open" the marker every time I want perform the effect, in order to turn it ON?
No. The marker turns ON and OFF in an invisible and practical way without the need to open it.

3. Can the marker be freely handled by the spectator (to sign a card for example)?
Yes. Either the magician and the spectators can use the marker normally, cap included, since there is absolutely nothing to find out.

4. Since there is a battery inside the sharpie, is it easily replaceable if needed?
Yes, you can change the battery at any moment in time since it is not permanently attached inside the marker.

5. How do I know that I need to charge the battery?
Once you turn the marker ON if it vibrates three times in a row it means the battery needs to be charged.

7. Does the device senses very small magnets?
Yes! Even a very small neodymium magnet can be easily detected from a incredible good distance.

Please note that for most of the effects we teach several accessories are not included (like a hammer, envelopes, playing cards, to name a few). However, all those materials are easily available anywhere. 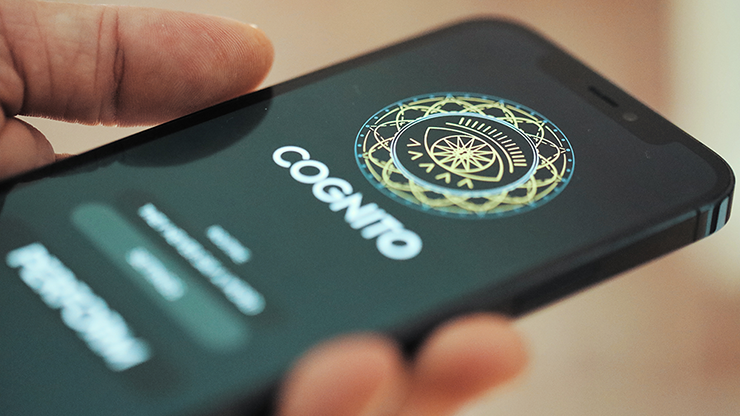 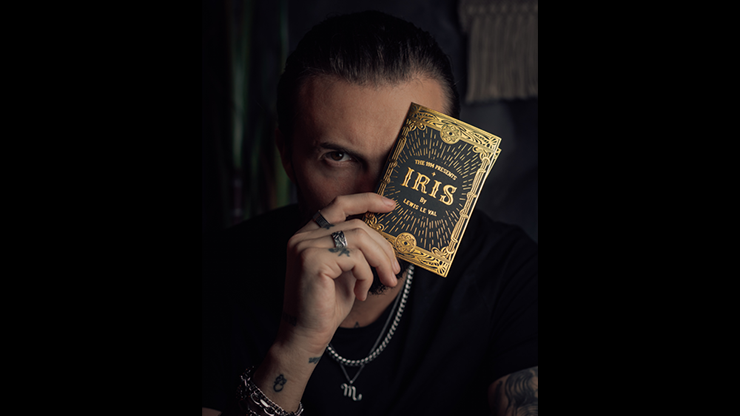 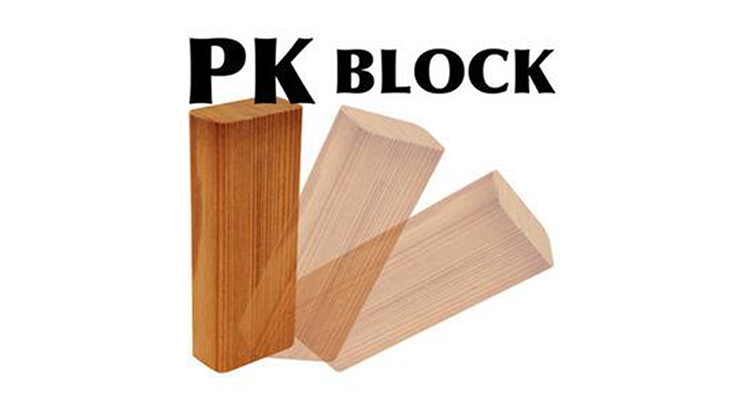