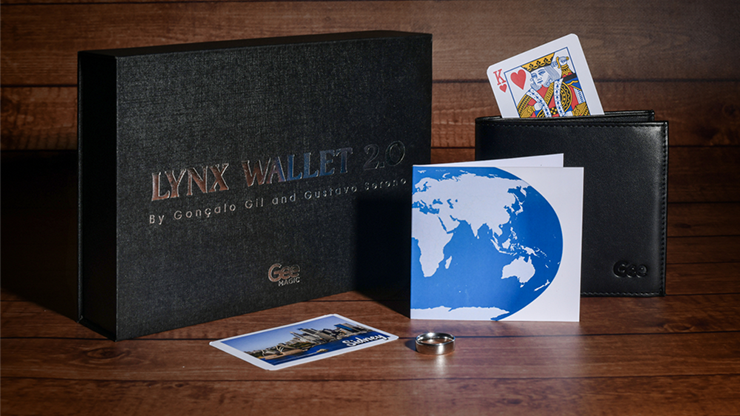 Based on the effect "Bang On" by Marc Oberon, Goncalo Gil and Gee Magic brought you an innovating method using only ONE wallet, ONE envelope and produce ANY named Card. This second version has much more to offer than previous one. This amazing prop can be combined with very different routines, both in close up or parlor performances.

Lynx Wallet 2.0 is a premium product that allows you to perform 5 different effects in just one wallet

New effects descriptions:Other ideas are included like a stickman holding a card, which changes into the chosen card.Lynx Wallet 2.0 was design with the professional magician in mind. Comes complete with a custom made wallet, with full accessories and gimmicks. 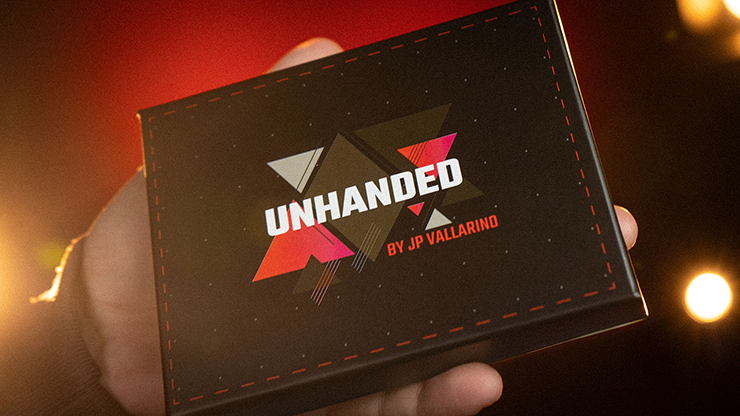 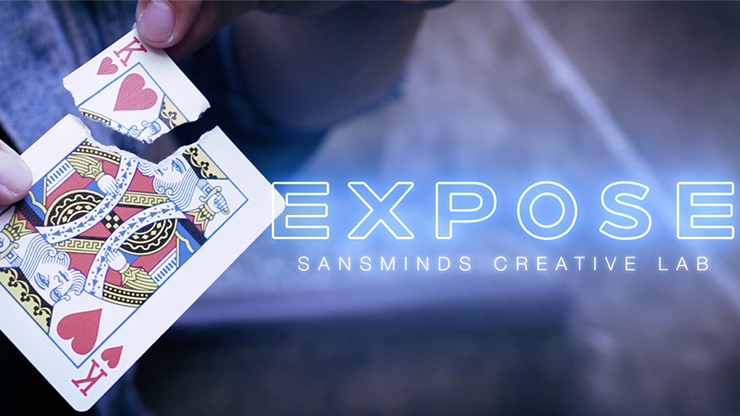 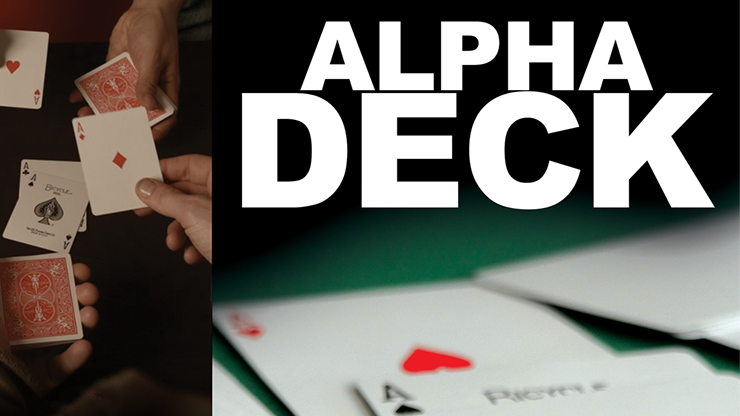