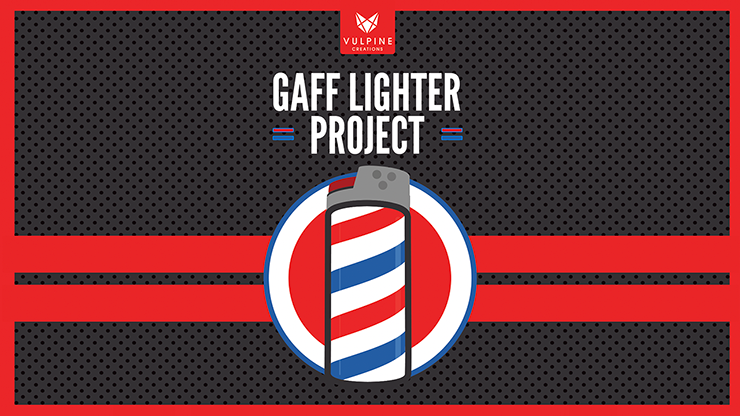 Over 10 killer routines using one of the most commonly carried objects in the world...A Bic lighter.

The Gaff Lighter Project comes with over a dozen routines from the mind of Adam Wilber. These are real world commercial routines that are as fun to perform as they are practical and relatable.

From a color changing lighter routine based off the classic color changing knives, to funny and visual openers that will grab the attention of any group you approach, with so many routines to choose from we are certain you'll find something in here you love.

Working professional magicians look for certain things in effects that can justify the pocket space they take up. Things like ease of use in multiple performing environments to the footprint of the gimmicks and asking ourselves if the bang we get from the routine is worth carrying around yet another prop.

If you're looking to add a new effect to your strolling gigs we're absolutely certain there is something in this project that will become a staple in your walk around work. There's just something so organic and understandable about a lighter that it's the perfect prop for killer close up magic. This project takes that idea and turns it inside out.

While this project comes complete with over a dozen routines directly from Adam's close up sets it's also so much more... Adam makes it very easy for you to make your own routines utilizing the drag and drop templates provided with this project. It really couldn't be any easier to get creative and start making your own custom lighter routines in no time.

WHAT DO YOU GET?
You receive over two dozen custom made vinyl stickers that fit onto standard Bic lighters plus a set of mini Bic stickers for those who may have smaller hands...PLUS, as a bonus you'll also get a set of stickers that utilize a super cool optical illusion that you can put onto almost anything. You'll also get an easy to follow tutorial on how you can start making your own gaff lighters with nothing more than an ink jet printer and some tape. Things like turning a lighterinto your QR code business card are the kinds of things Adam will teach you in this section of the project as well as how to make a custom lighter for the Bride and Groom if you perform a lot of weddings. What Routines am I Getting in the Gaff Lighter Project?

The Color Changing Lighter Routine
This is a multi phase routine where a white lighter changes to red and back again ending with the spectator smudging the artwork on the lighter themselves and then leaving their finger print on it in a crazy cool and visual fashion.

The Barber Shop Poll
This is Adam's favorite routine from the project because of the true story that goes along with it. The spectator see's the stripes on a lighter go from curved to straight while being told a hard to believe but true story about why barber polls look they way they do.

Banksy
This is the trick that will fool your magician friends. You show a Banksy painting on one side of a lighter and a red ballon on the other, you then move the heart shaped ballon to the other side of the lighter and immediately hand it out for examination. There is nothing to take away, palm or ditch and anyone who knows Banksy's artwork will truly appreciate this moment of wondered astonishment.

The Google Effect
You show a lighter with 6 company logo's on it and ask the spectator to pick one. The lighter then turns into the a google search bar to match what they picked and you immediately repeat it with a second company logo.

Crazy Cat Lady
You have the spectator think of an animal and by think of I mean you force it on them...No need to BS each other here :) Once they have decided on a CAT they see the lighter change into a google search result for cats. This is a weird one for sure.

Hypnotic Lighter
The spectator is asked to pick a card but before doing so you introduce a lighter and tell them you will hypnotize them using the design on the lighter. After staring at the lighter for a moment they pick a card. You draw attention back to the lighter and ask them to read the warning label which then reveals the optical illusion that's been hiding in the bar code they were just staring at. This trick is incredibly fun to perform and will leave your spectator with a great memory of the moment on their phone.

The Lighter Safe
You explain that you have a lucky coin that you really don't want to loose. You then show them how you can use your lighter as a safe to store your coin and in the blink of an eye the spectators see your lucky coin become fused into the lighter itself. You then shake it back out into your hand and go into a one coin routine of your choice, or you can use the one Adam teaches on this project.

Your Card Lighter
This takes the classic "Your Card" gag and turns it into a seriously fooling piece of magic. Simple in it's structure yet so very devious in it's execution. You're gonna love this one!

Animated Bic Logo
If you've ever seen or performed the classic No. 2 pencil trick then you can appreciate how magical moving a logo around a common object can be for a lay audience. In this routine your spectator(s) will watch as the Bic logo jumps around the lighter in a super visual manner only to end with you smudging the logo with you finger and then immediately handing it out to be examined

Twisted Queen
You show a lighter with the back design of a playing card on both sides. When the spectator reveals their card you twist the lighter in your hand to show that the back design that was just there has now twisted in half to reveal the selected card on the face. The lighter is immediately handed out for examination.

The Ice Breaker
This is the perfect trick to interrupt a group of spectators who are in mid conversation. You show a lighter with a polar bear on booth sides as you ask if anyone knows how much a polar bear weights. When know body has the answer you shake the lighter to show it's magically turned into a picture of broken ice as you say...it weights exactly enough to break the ice...Hi I'm the magician for this evening :) While it may seem corny to read, try it once or twice and you'll soon never be leaving your house without it.

What they experience
-Super visual, commercial and entertaining magic with one of the most recognizable items of all time. 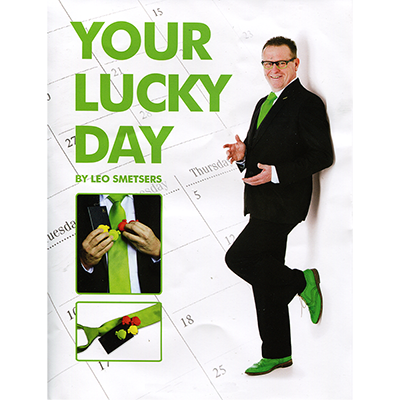 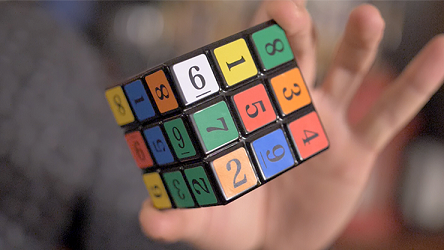 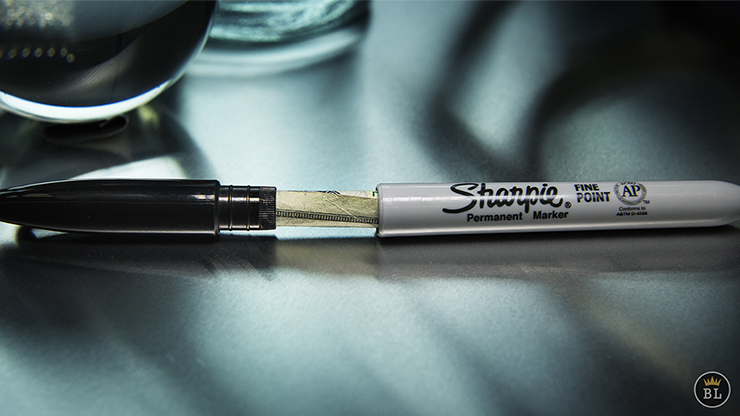 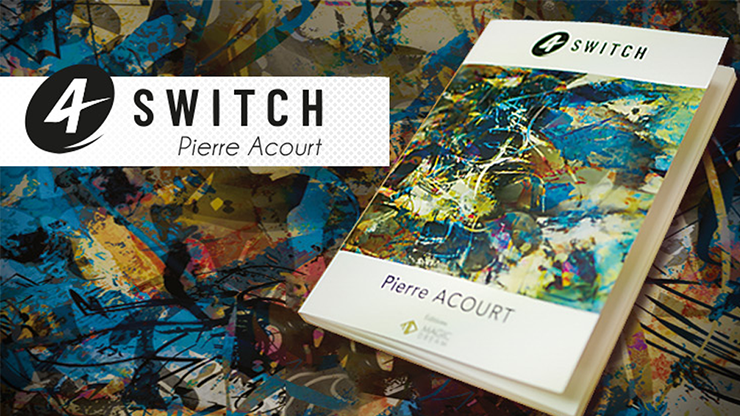