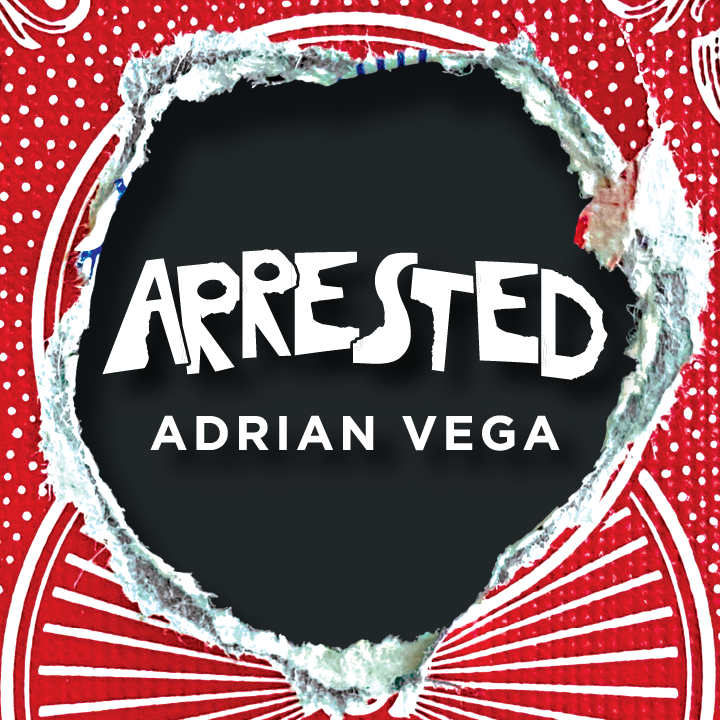 Arrested by Adrian Vega (Red Bicycle Back) Two chosen cards VANISH from the deck, and you find them.. with your HANDS TIED TOGETHER. No sleight of hand.

Arrested is a killer double revelation that your audience never sees coming. Created by one of the new generation of Spanish School Magicians, this trick is not only powerful and creative, it gets wild reactions. This is Arrested by Adrian Vega.

Two spectators choose cards from the deck, which are then lost back into the pack. The magician removes a joker from the deck. The joker is folded in half and two circles are torn out so that it can be worn like a pair of thumb cuffs. After some comedic byplay trying to find the cards with no success the real magic begins. The magician attempts to escape from the thumb cuffs by tearing them in half. Then, in a moment that gets gasps and huge reactions, the joker that was the thumb cuffs is revealed to have transformed into the two halves of the selected cards.

Arrested includes 26 gimmicks in rider back stock with custom jokers that make this trick incredibly easy to do. This effect has built-in misdirection and humor that your audiences will love. When the finale happens it catches them totally off guard resulting in waves of delight and astonishment. In addition to the basic handling, you’ll also learn detailed instructions from Nick Locapo with his handling in which everything ends completely examinable. This trick is so good it’s practically criminal. Get Arrested by Adrian Vega. 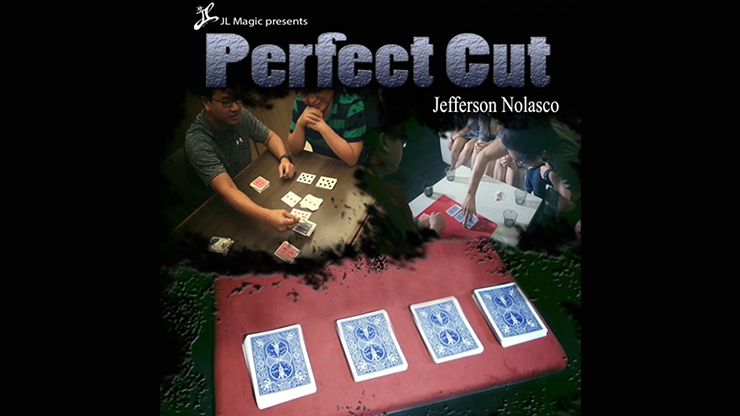 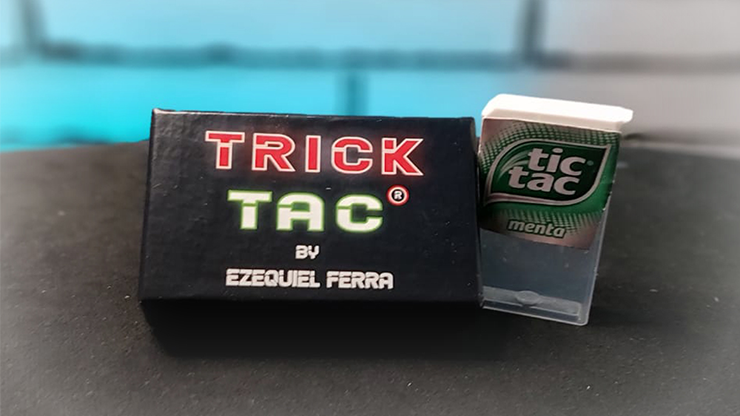 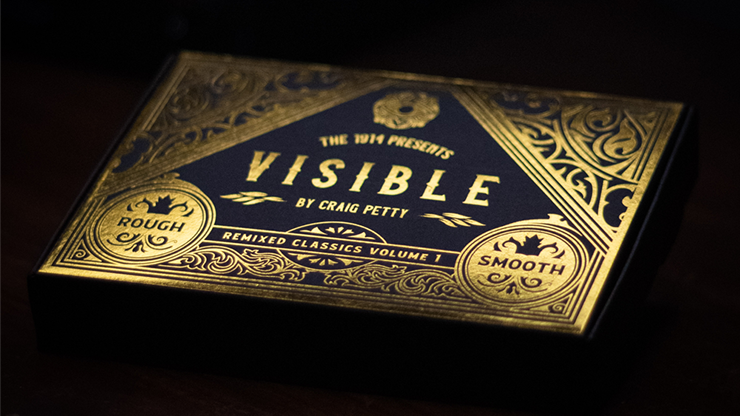 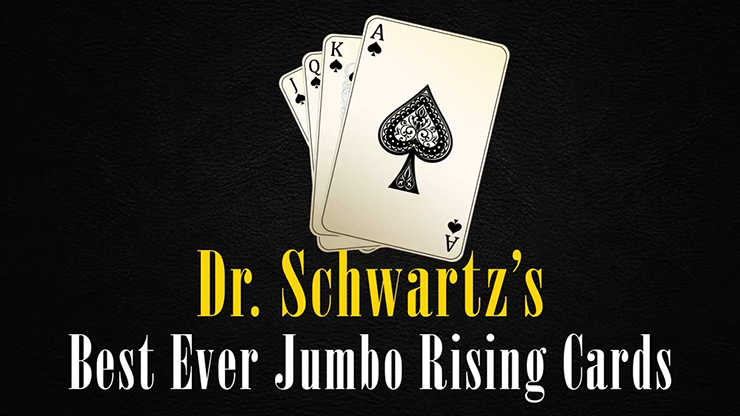