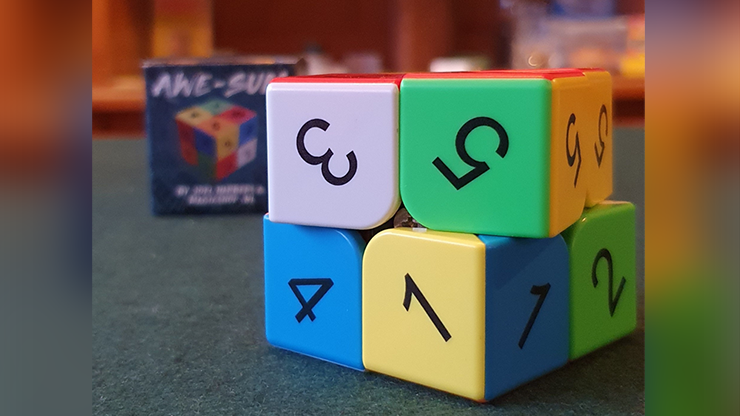 Awe-Sum by Joel Harbers & Magic From Holland is not just another cube trick.

In fact, it is not even a trick:

The Awe-Sum Cube is a very powerful TOOL that will allow you to perform multiple routines such as:

Don't know how to solve a cube? No problem, we don't either! You do NOT NEED to know!

The Awe-cube is:Here is one of the effects you can do:

Card At Any Number

Have a deck of cards mixed by several spectators, introduce a prediction card and place that on the table.

Next, you introduce "the Awe-sum cube". It is a regular 2x2 cube but it has numbers on it. Each part of the cube has a number. You explain that the four numbers on one side can add up and generate a new number.

If you mix up the cube, you obviously generate another number.

Have your spectator mix up the cube as much as he likes and when he is done, he places the cube on the table. Now there is ONE side that nobody can see or nobody knows that number, which is the bottom side.

Explain the idea: they add up the numbers and count this many cards from the deck. The spectator turns over the cube revealing the numbers, counts down the number of cards he ended up with and ends up with one card.

It miraculously matches the prediction!This is just ONE of the routines you can perform with your Awe-Sum Cube.

In the Online video instructions, we'll teach you multiple routines but you might come up with your own routines.

Get your Awe-sum Cube today! 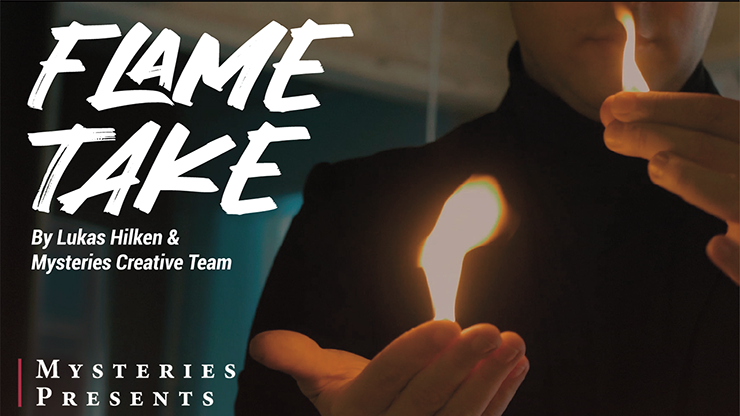 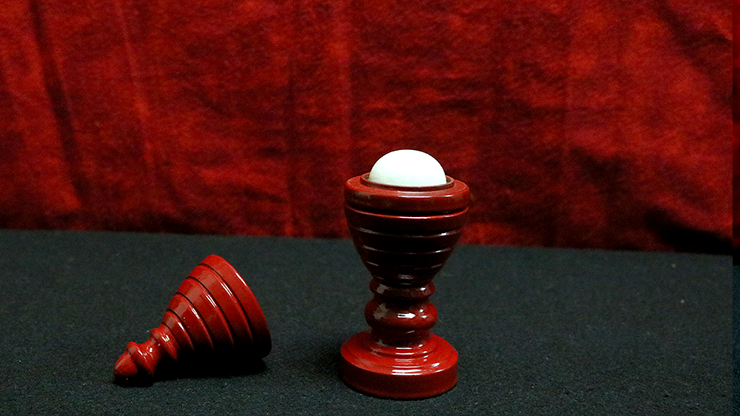 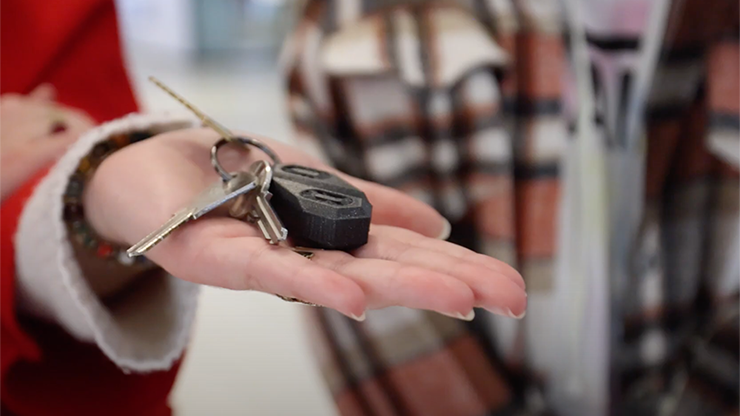 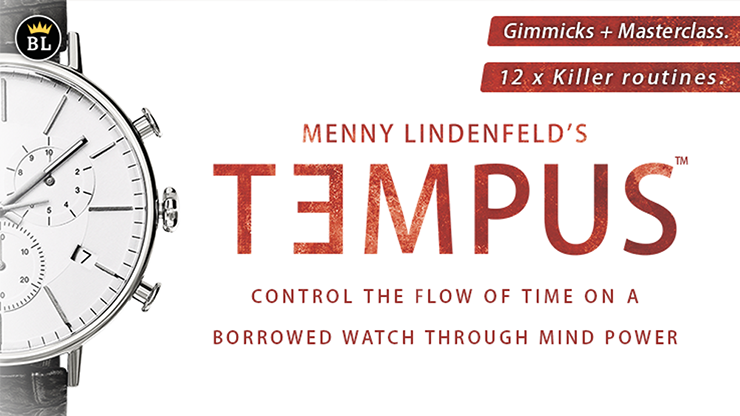