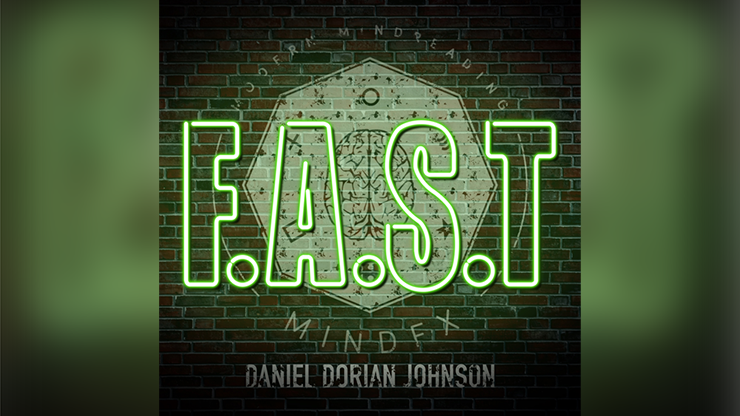 No advertising! No flashy sales techniques! No big-name endorsements! Just the strength of the material and word of mouth. The F.A.S.T project contains a total of FIVE incredible effects each of which takes advantage of a tried and tested system to produce a series of powerful effects that are so simple to perform that it is almost criminal.

BERG-FAST: The first effect is a stunningly clean version of the 'Berlas' effect. Both a card and a number are selected by the participant in their own mind. Even though they deal and handle the deck themselves, their thought-of card is ALWAYS at the number that they are thinking of. It doesn't get much cleaner than this.

FAST & OPEN: The second effect is a superb 'Open Prediction' style effect where the participant is freely invited to generate a playing card of their choice and yet the exact position of that card proves to have been predicted in advance. This is a super fair effect that can be performed almost entirely hands-off. (Michael Murray's favorite effect on the project)

FAST-MEMORY: The third effect is a super clean memory demonstration during which the mentalist can able rapidly memorize a full deck of cards in under a minute, this allows him to immediately identify not only which card a participant freely chose to remove from the deck, but going further than that, the mentalist is also able to reveal the exact positions of the three mates to that card too. Using the core system Daniel has been able to take all the work out of "FALSE MEMORY" The stand out effect from his first project "Mind Over Matter" makes it practically self-working.

All of these effects can be set up in minutes and we show you how to set up any deck of cards, from the most luxurious collectors deck to the cheapest Christmas cracker pack! 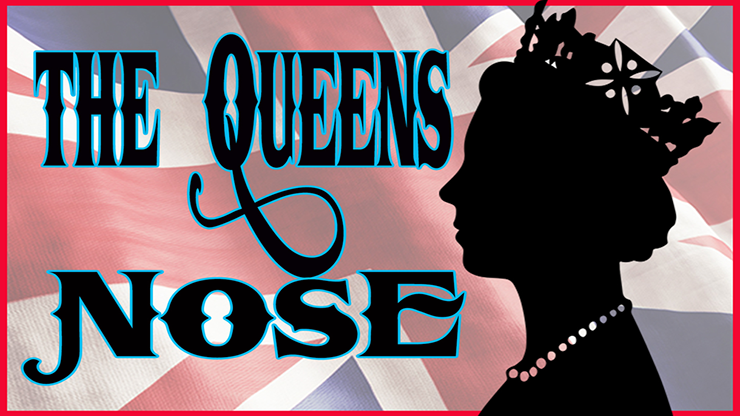 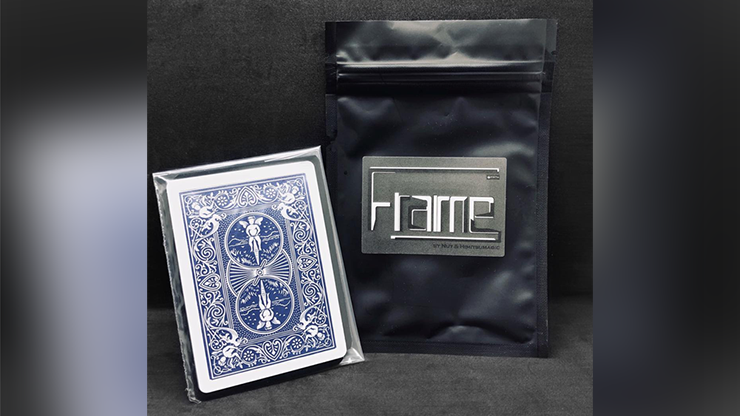 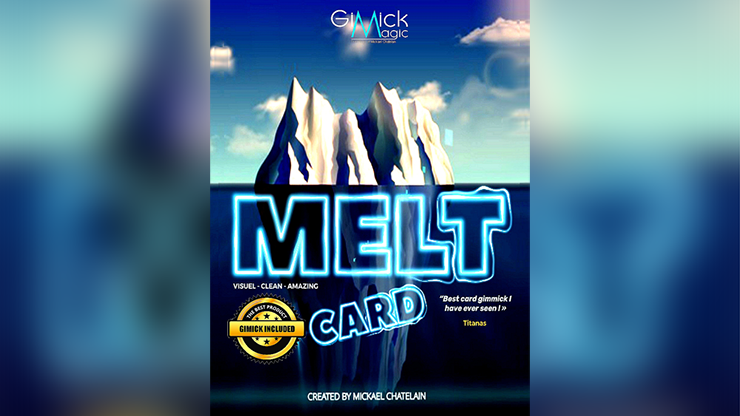 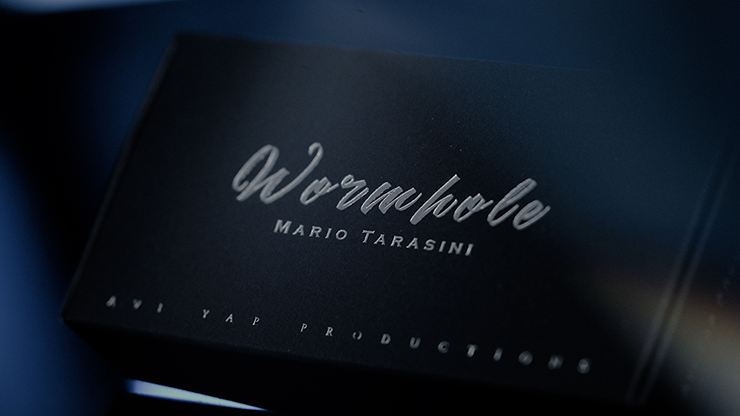