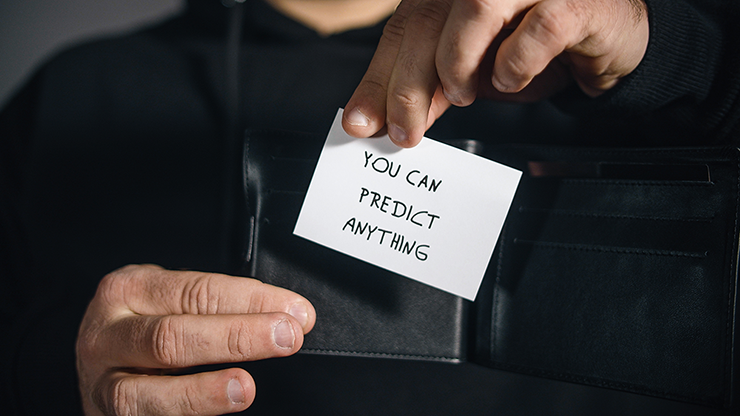 "In over 10 years reviewing magic tricks I have never seen a product that pushed magic this far. People will talk about what was possible BEFORE and AFTER Legacy"
- David Penn

It is a state of the art unique patent-pending system invented by Joao Miranda and his team. It allows the performer to predict numbers, words and drawings with genuine INK seemingly written or draw by hand, on a business card, post-it note, playing card and more.

The Legacy system comes complete with a special "wallet shell" that looks like an everyday wallet, and yet conceals the ultimate secret weapon.

LEGACY is supplied with charging equipment, black ink and black pencil, white paper for your predictions, a sharpie and a custom carry case.

The device works with the Legacy app designed from the ground up and resembles your Smartphone Notes app (iOS and Android designs are included). It also has several other features allowing you to control the whole system, and customize your routines.

The legacy app "transforms" the letters that are written in the fake notes app into designed letters, automatically, so no assistants are needed.

Take a look at some of the Legacy system features:

1. The predictions look 100% HANDWRITTEN or HAND DRAWN.
2. Legacy is virtually silent in operation, designed specifically for close-up performances.
3. Predict up to 4 different lines (perfect for a confabulation routine).
4. The ink lasts for over 40 words before refilling is needed. It will last through a whole day, so you are always ready to perform, anytime, anywhere.
5. A real sharpie nib is used, so the predictions couldn't look more authentic.
6. The battery standby time is 3.5 hours. In performance, you can easily turn the system ON and OFF in front of the audience in a moments notice, meaning that one charge will last for days of use.
7. The Legacy app will automatically let you know when to charge the system.
8. Works with all iOS devices, all Android devices and PCs with a distance of up to 20 meters.
9. The system uses the Dual-core Xtensa LX7, one of the worlds most advanced CPUs.
10. The system uses the WPA2-PSK wi-fi protocol. The most secure in the world.
11. Modular system: Slightly thicker than a deck of cards, the LEGACY system can be placed in various places, allowing your creativity to get wild.
12. You can use the wallet as a hold-out, so you can steal the predictions invisibly and palm them, OR even make them appear seemingly from a closed envelope that is in full view.
13. Over-the air updates: once we add more features the updates will be sent by email and the whole system can be updated as easy as 1,2,3! without the need to send the physical product to us!

Currently the alphabet can be customized to the performer font. Be aware the legacy system only allows for customization if your language is written letter by letter (Example: P-A-R-IS).

2. How does the performer knows when the system finished writing the prediction?
Once the information is sent, a very small grey dot appears in the left corner of the screen. Once the dot disappears it means that the prediction is finished. It is only visible for those that know it, so you won't be afraid of any spectator finding it out.

5. If the spectator chooses a word that contains many letters "a" would they be suspicious that every letter is designed equally?
We had that in mind so what happens is that we designed three variants of the same letter. The algorithm is clever so any repeated letter in the word will always be different!

6. Can I use the wallet as an everyday wallet?
Technically yes since part of the wallet has space up to 9 credit cards, and even a pocket bellow where bills / receipts can be placed into.

7. Do I need internet to perform the effect?
No. You can perform Legacy anywhere on earth.

8. What is the warranty on the product?
We give lifetime warranty for parts and labor. The shipping is covered by the customer.
However we have literally intensely tested the product for thousands of hours.
The product was built to last a lifetime.

9. How long does it take for the Legacy system to write?
It depends on the word, but the average time is just 15 seconds per word. 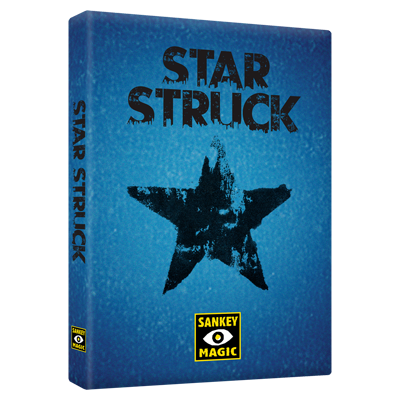 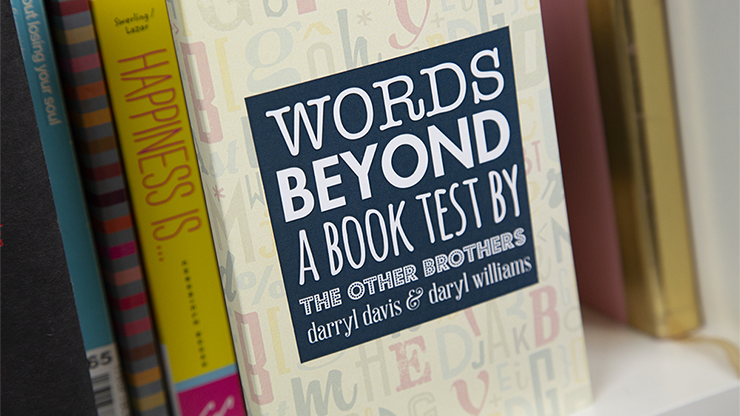 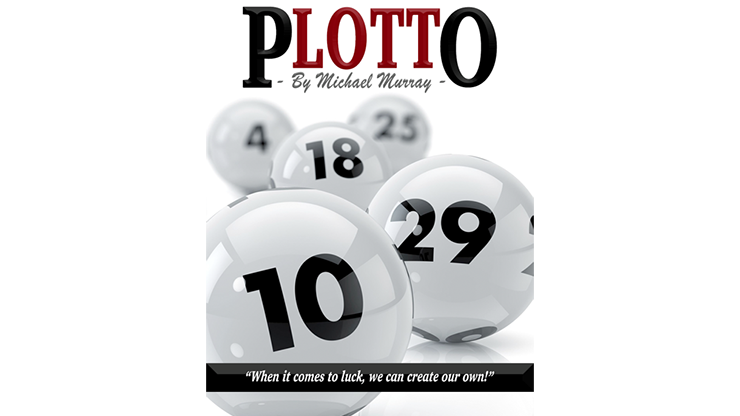