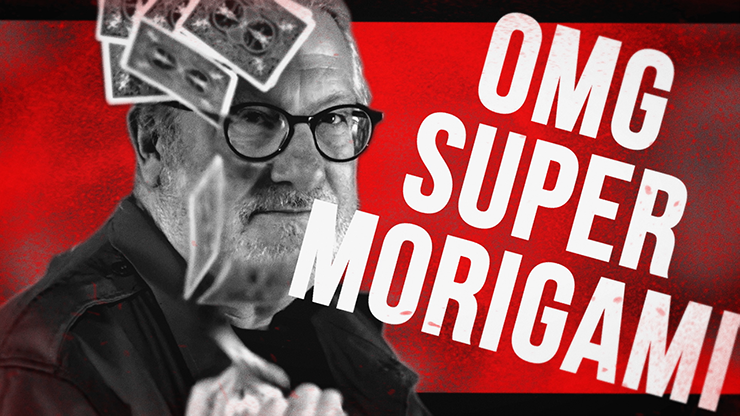 You bring out a small packet of playing cards. Each card is from a different casino and each one has a large letter written on the back. You explain that this is your ranking system. You secretly pocket a card from each Casino you visit, and then rate it from A to Z!

Despite this totally hands off procedure the ONLY cards remaining face down are removed to show that the letters on the back spell LUCKY!

However, it turns out that they were even luckier than they thought. You turn each of the "L-U-C-K-Y" cards face up, revealing a Royal Flush in Spades!

OMG Super Morigami sees John Bannon continuing his epic work in the field of packet tricks. The creator of immense best sellers such as Twisted Sisters, Royal Scam, Buzzkill, Duplicity, Paint It Blank, and Spin Doctor has a knack for creating commercial, fun, utterly fooling tricks that you'll be desperate to get out and perform. And, as an added bonus, this one is totally self-working... meaning you can put all your attention on presenting it and soaking up the glory. 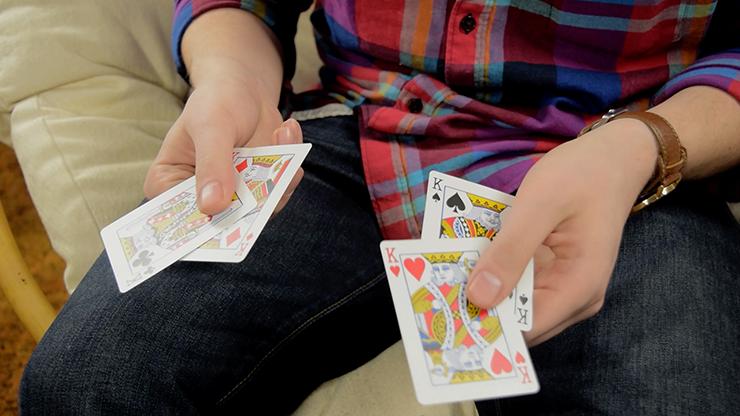 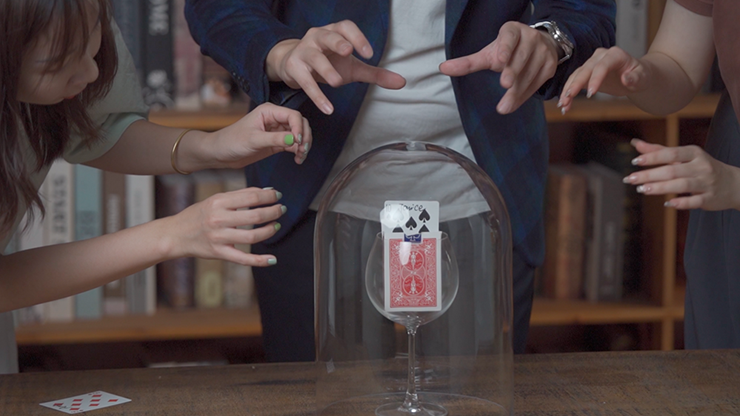 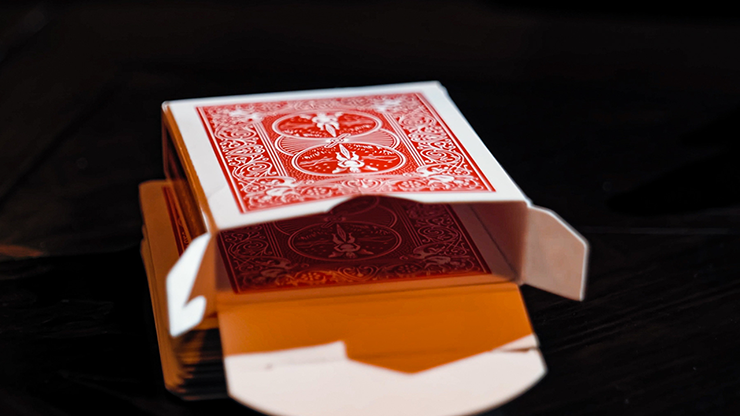 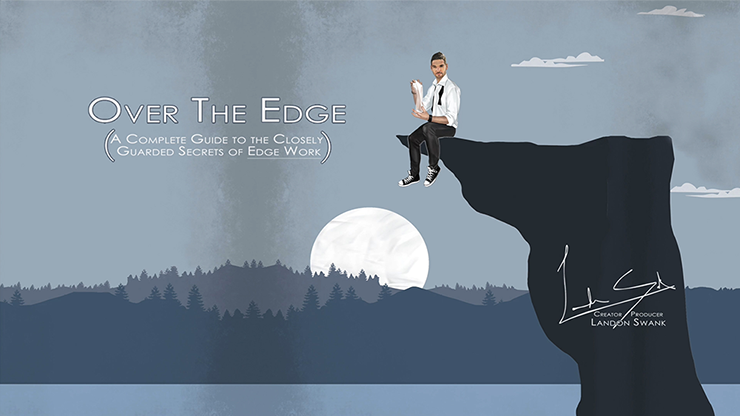