Self Vanishing Headphones by Ellusionist 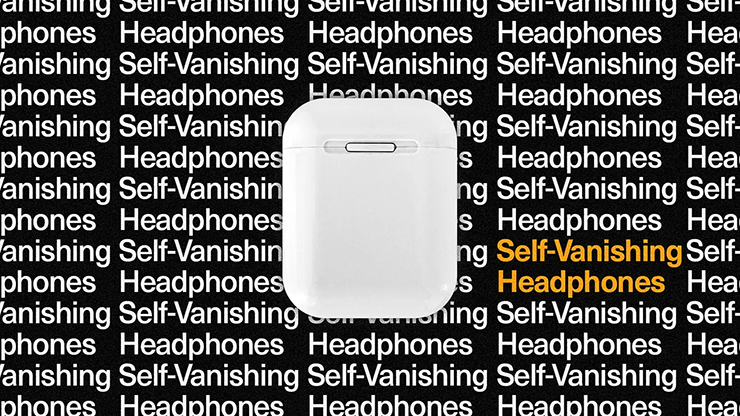 Almost every magic kit on earth has the famous ball and vase gimmick inside. But if you take that to the street you'll be laughed at.

This new gimmick takes that bullet-proof method and applies it to something we've all seen and used... "Airpods".

It could not be easier. Show they're inside. Close it.

Have your spectator open it. They're GONE. Vanished... The case is empty.

"Every kid has a Ball and Vase. Some of us still do.

I did it for my 1st-grade class when I was 6 for "show and tell" and killed with it. They mobbed me after the show and found out how I did it but that's another story lol.

The principle behind the ball and vase is one of the most effective in the art of illusion and is still used in stage shows every day.

The problem with the effect is the following. A "highly suspect" bright red plastic "vehicle" to hold the bright blue plastic ball that then disappears. As such, it's a kid's trick and nothing more.

Let's face it, there's nothing natural about the old version and it STILL amazed everyone I did it for. What IS natural is a pair of Airpods that almost everyone uses daily. No one suspects the item and it flies under the radar 100% of the time.

And so we created the effect with plain white headphones. As natural as it gets and as GOOD as it gets. Self-working, brilliant for Zoom shows, and more brilliant performed in person.

Taught on video by both Eric Jones and Ryan Tricks (included), both of whom won't leave home without it, the effect is a bonafide winner and can be woven into any routine for lightning reactions. Get it."
- Brad

Credit: Original idea by Lloyd Barnes for Ellusionist in early 2020. 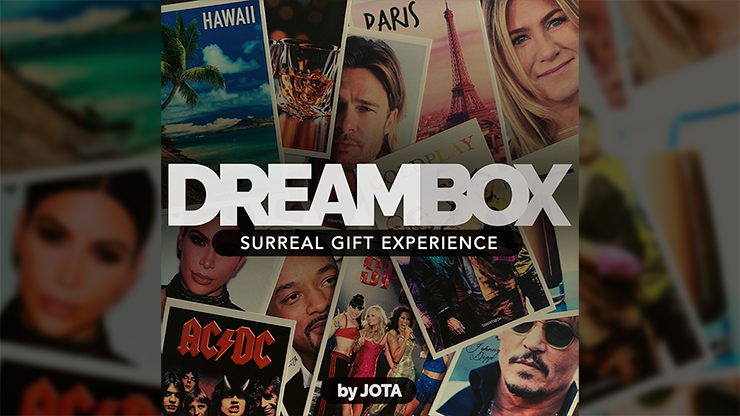 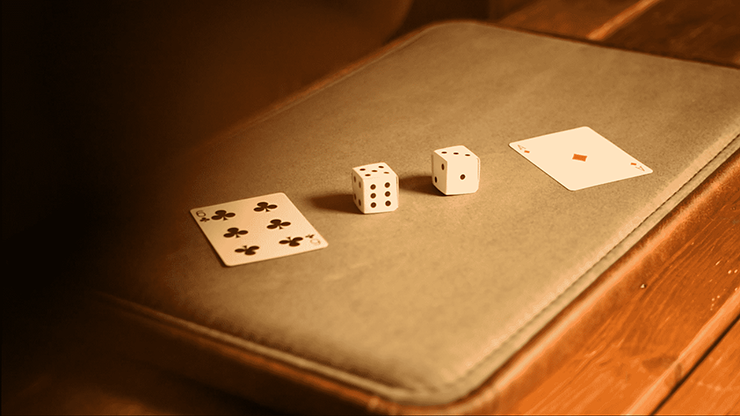 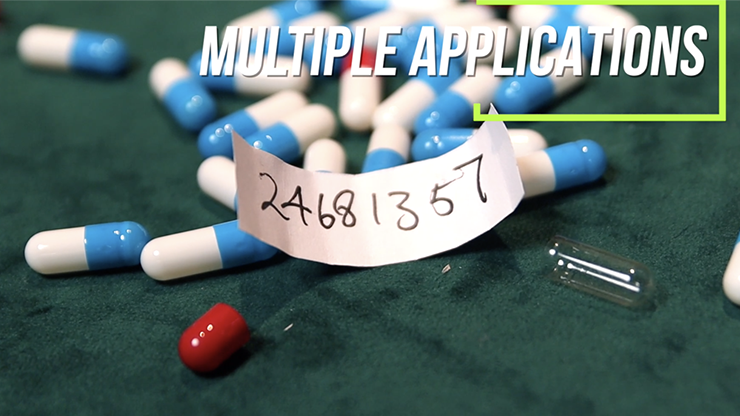 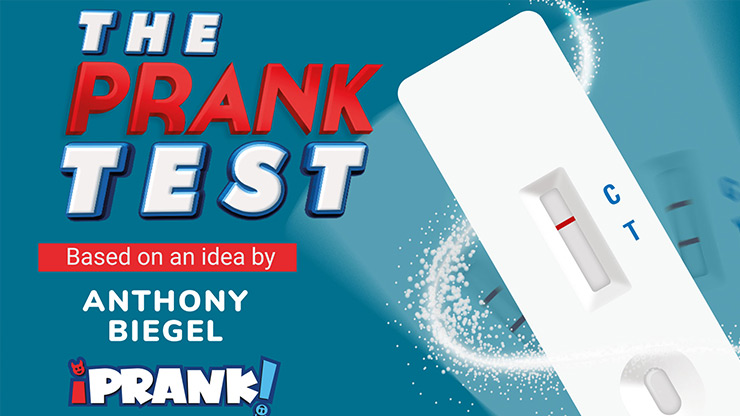