SILK TO EGG by TCC

How do we tell if a magic effect is good?

Time will tell if an effect is good.

It is really hard to judge the quality of a magic effect, however, good magic effects can withstand the test of time and be passed down from generation to generation after years of refinement, evolving into the classics we know and love today. Effects such as the Cups and Balls, and plots in card magic, such as Triumph, Oil & Water, etc.

After a hundred years of being in a magician's repertoire, one of these classics is still being performed today. You are probably familiar with it. It is the Silk To Egg.

This classic sucker effect has been performed by countless master magicians around the world. It has been performed on the busiest street corners or in the most prestigious theaters. The earliest documentation of the Silk to Egg was published in 1895 in Die Zauberwelt.

The magician places a silk scarf into his hand and turns it into an egg. The magician then says that he will teach everyone how to perform this magic trick. It turns out that the egg is just a shell with a hole in it, and the silk scarf is stuffed into it. The magician then explains that very often a magician would encounter unexpected situations! For example, the audience might see the hole in the egg. At this time, the magician removes the hole in the egg. The fake egg is then shown to have turned into a real egg by cracking the egg open revealing the yolk and egg white inside.....

There have been many versions of the Silk to Egg on the market. Standard plastic versions are less than perfect and good ones are expensive and extremely hard to produce.

Cai Xiangyu, an underground magician, has produced his own version after years of experimentation and actual performances. This may be the most cost-effective real egg version of the Silk to Egg on the market.

Each Silk to Egg Gimmick is made from a real egg.

Each egg is screened by the maker, and only a small quantity of the eggs that meet the requirements can be made into gimmicks. Even so, more than half of the eggs will be destroyed and scrapped during the production process. Each egg undergoes special treatment, including making the opening, polishing and internal reinforcement.

How strong is the reinforced eggshell? We have done some tests. If the egg is dropped onto a wooden tabletop from a height of 20cm, it will bounce like a ping-pong ball. The egg can be dropped onto a thin carpeted surface from a height of 1.5m high without breaking. (Side note: We do not recommend that you deliberately drop the egg. After all, it is made from a real egg. Even if it does not break, there may be some damage that is not visible to the naked eye).

In addition, it retains 100% of the look and feel of a real egg, including the random dots and colors on the outer shell surface. Guaranteed to look natural and authentic.

There is no routine included. 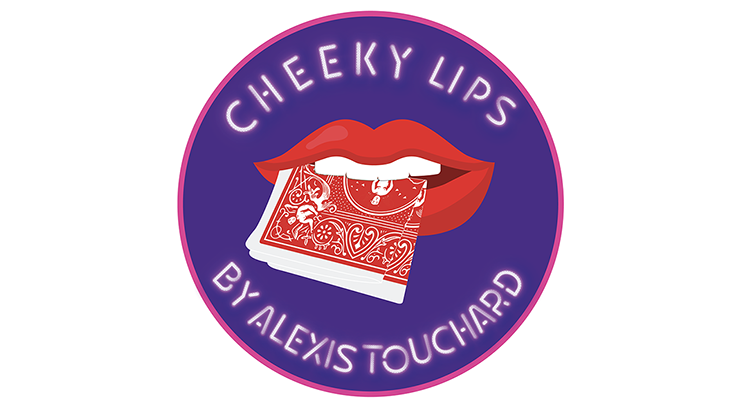 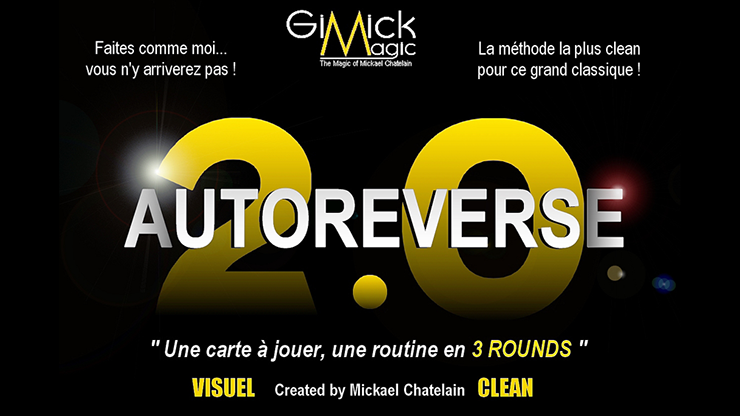