Overdraft by Paul Fowler and the 1914 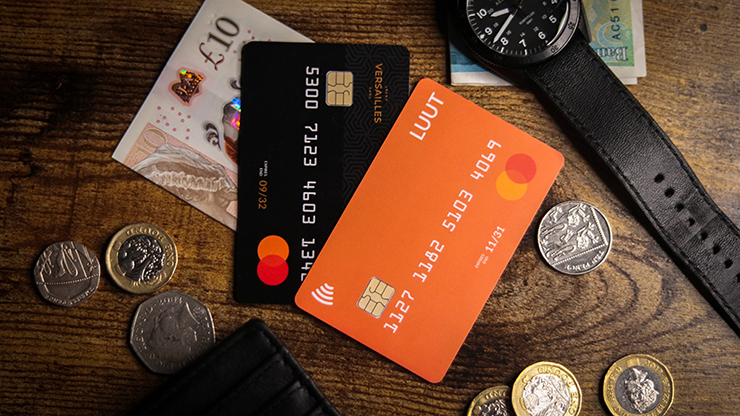 They say crime doesn't pay, but whoever said that didn't own Overdraft.

Overdraft is a set of precision engineered gimmicks that give you the power to perform EXPLOSIVE feats of magic and mentalism.

Meet your new everyday carry. Overdraft's reactions are WILD; watch the trailer to see how you can blow people away (and it's very easy to do).

Paul Fowler is a working pro; he performs Overdraft in the real world for real, paying audiences. This means you can be confident that each and every routine that you will learn has been tried, tested and perfected. But it doesn't stop there; master mentalist Lewis Le Val will teach you even more invaluable routines and ideas for both mentalists and magicians alike.


All of these effects, and more, will fit inside a SINGLE slot in your wallet meaning you will ALWAYS have impossible, reputation-making demonstrations to perform at ANY opportunity without using any extra pocket space.

Each credit card is manufactured to the impeccable standards The 1914 is known for.


Typically, gimmicked credit cards cannot be scrutinized by spectators because they don't contain real chips. But these do. In fact, the cards look so realistic, our original shipment was seized by port authorities because it was flagged as potential mass credit card fraud! (But fear not, yours will arrive without a hiccup and are 100% legal to perform magic with.)


Whether you are a magician, pickpocket or mentalist, Overdraft is a tool you will carry with you always.

"I love this trick! It reminds me of the thief-style magic in the Now You See Me movies!"
- Andrew Basso(The Illusionists, Britain's Got Talent)

"An alternative to the colour changing knives that makes much more sense! A great gimmick that takes up no pocket space and leaves audiences amazed."
- Damien O'Brien (Killer Magic, Britain's Got Talent) 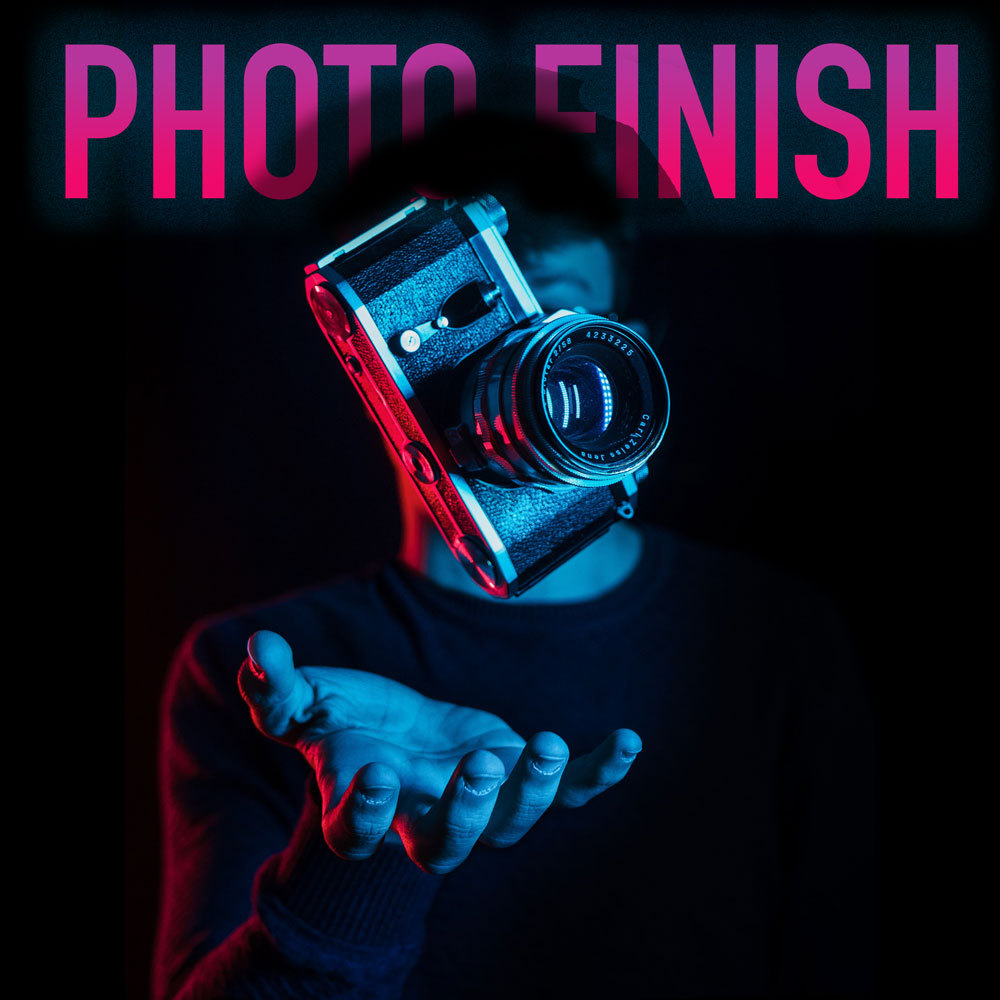 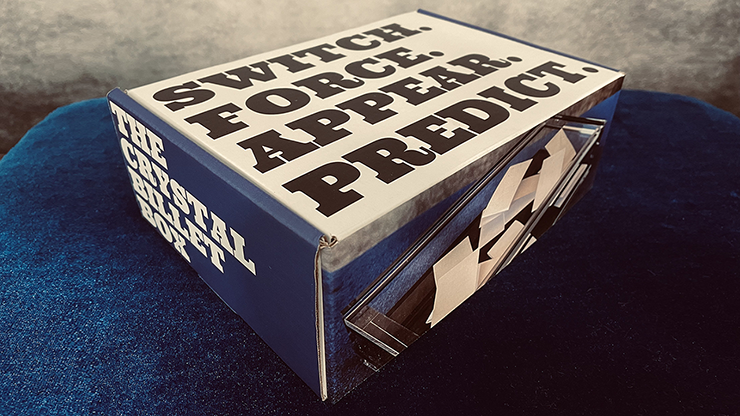 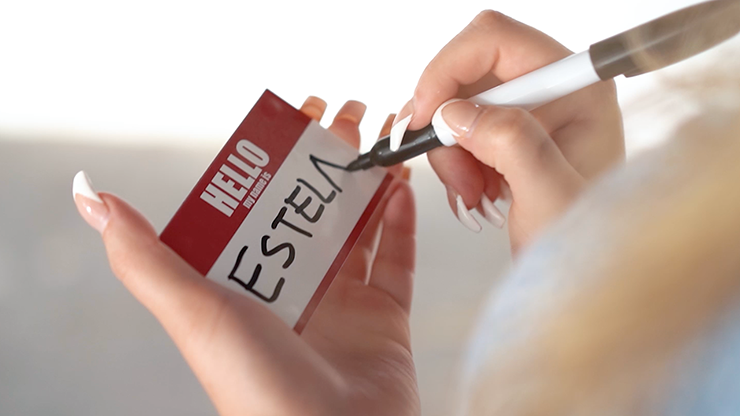