"The Trapdoor Card" is one of the most unforgettable, yet often overlooked, plots in card magic. Popularized by Martin Gardner and Bob Neale, this effect features a small card with a "door" cut out, just off-center. Someone is invited to hold the card by this makeshift tab. The magician is then able to turn the card inside out while it is IN the spectator's hands. This an unbelievable and impossible topological illusion that you can watch over and over and over again without ever figuring it out.

With Machinations, Ben Harris has taken "The Trapdoor Card" puzzle and pushed it to the limit. With over 20 new effects, Harris has broken this trick out of its card magic background to explore new routines with paper, ticket stubs, schematics, and more. The legendary Bob Neale even contributes his own amazing impromptu handling.

If you love origami or are looking for something unusual and memorable, Machinations is for you.

Zoo Ticket - A zoo ticket printed with donkey images changes into a ticket with penguin imagery.

The Wishing Paper - A spectator blows out the candles on a piece of paper in their hand which is then unfolded to reveal their "wish" on the other side.

And more than 15 others!

Every effect in Machinations is easy to perform and requires almost no practice.

The book itself is a slim, handsome, and fully-illustrated, 100-page volume with detailed plans for each effect. 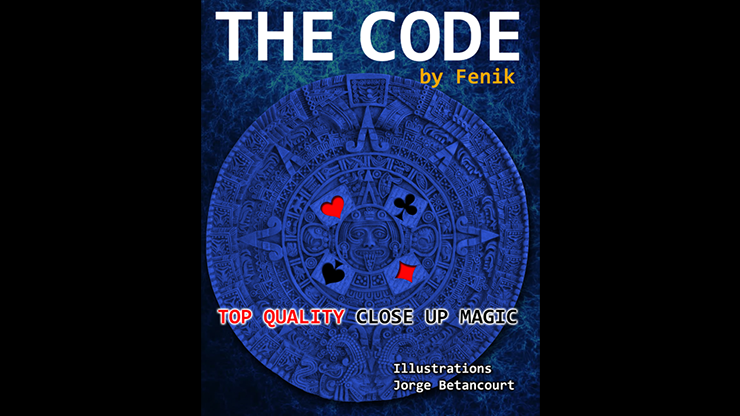