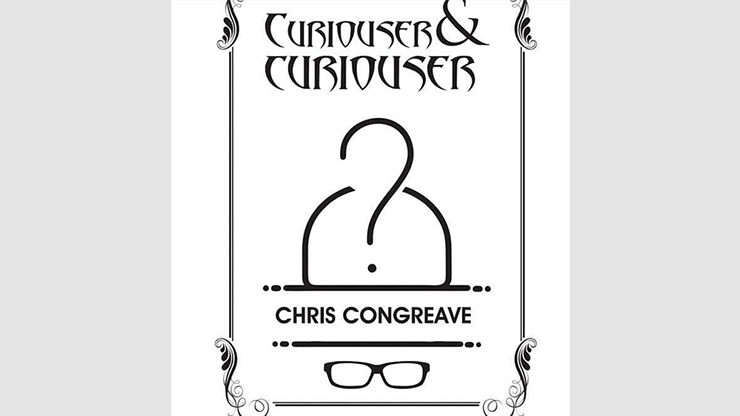 Coin prediction - Ask a spectator how much is in a handful of change, they say 2.57, when you display it there is 1.64 (or whatever) You then go on to predict what coin they will finish with, whether its heads or tails and for the finale, you reveal that you had predicted 2.57 too. (No PW)

Cut, stop, think - a card routine that predicts exactly what card spectators will stop at, cut to and think of.

Stop and think - a slightly shorter version of the above, different method and a real worker

Re-drawn - a different take on the above

Coin to anywhere - what it says on the tin

Locked, marked and reloaded - in my first book there is a routine called "marked cards" this is an evolution of that, much more commercial.

Stickman Stan - a really commercial routine that leaves the spectator with a brilliant souvenir, great for kids as well as adults.

Hopping lemon - a walk-around coin routine that has a "chop cup" feel to it, they never see the ending coming!

Thanks to Dave - using 4 pieces of a ripped-up card, it changes into a selected card 1 piece at a time.

Lucky card - card in lanyard (previously on my ATT lecture, I have added different handlings as well as the original to remove the use of the gimmicks).

Whoops - when the spectator signs the back of the card by mistake you now have a routine to go straight into.

PLUS 2 essays on performing close-up magic at events, dealing with Alpha males, pocket management, approaching a table, and much more. 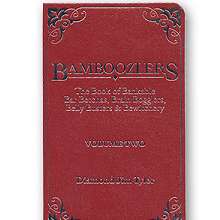 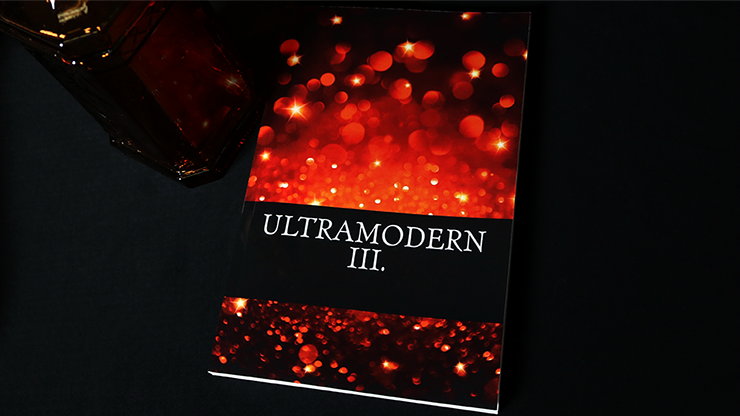 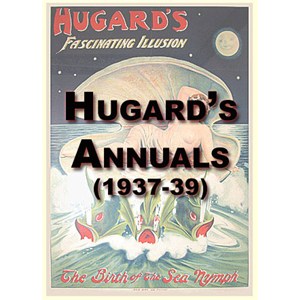