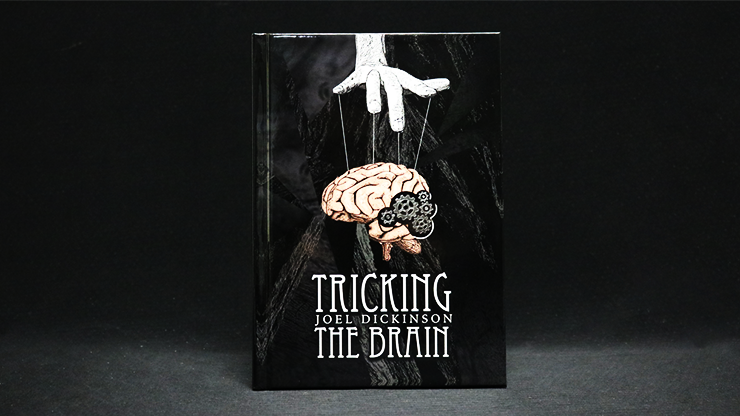 Tricking the Brain by Joel Dickinson

Subterfuge of the Brain for Magicians, Mind Magicians and Mentalists.

Close up and Stage Mentalism.
Much of the material is featured in professional performers acts and has also been performed on television.

As well as the physical book you receive access to a HD Video for clarity of some of the routines, extra tips and ideas for the routines.

I SEE DEAD PEOPLE (Close up/Parlor):
A baffling and practical method to reveal a thought of dead person and then the magician impossibly reveals the name of the dead person.

KNOW IT ALL:
A prediction which has been on full display is opened and it reveals your participant is a liar, it also reveals their star sign and it proves the participant can read minds.

FRUITFUL:
A fun routine with a big kick.
As performed on TV by Scott Pepper.

FLIP OUT:
A participant selects an invisible coin and decides on its value. They flip the invisible coin in the air to see if it lands on heads or tails, their choice. The prediction (which has been in full view the entire time) is opened by the participant and it matches their decisions perfectly. This is as direct as the coin toss gets and is an advancement in methodology.

CALIBRATE OUTDONE:
Reveal a participants star sign and a drawing they have made.

BANK JOB:
A highly entertaining presentation for the bank night.

ANSWERS ON A POSTCARD:
Considering performing shows? I answer many questions from close up performers, these questions may be on the tip of your tongue and now they are answered.

Also includes a section dedicated to handling a pocket index, a bonus routine embedded in the book called MIND THE STAGE and a bonus routine within the video called DOUBLE FLIP.

There are hard-hitting routines within the book along with countless tips, details and subtleties. 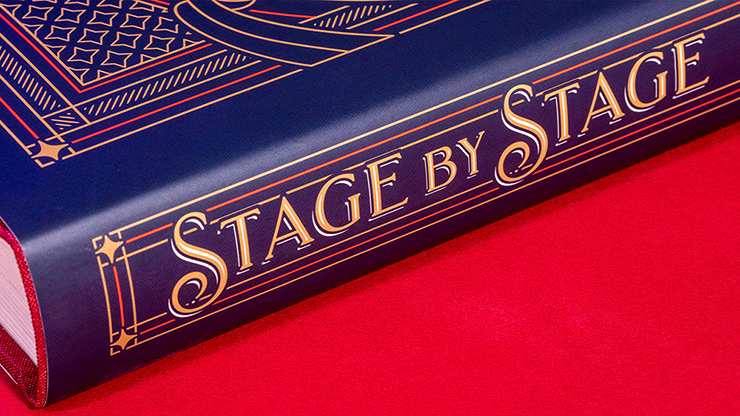 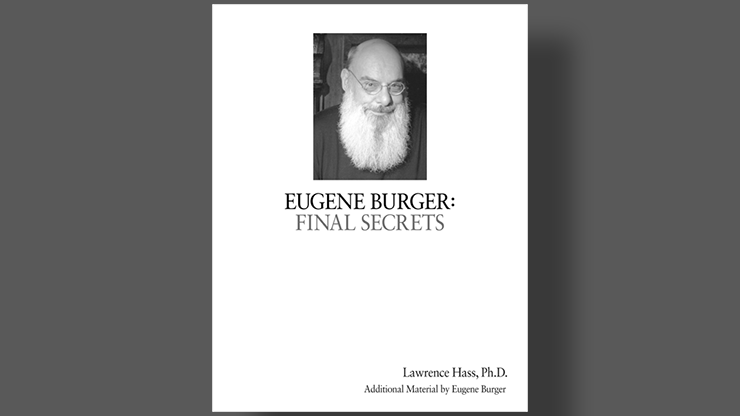 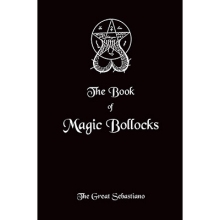 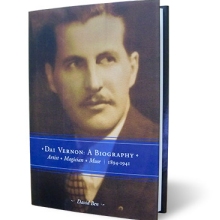