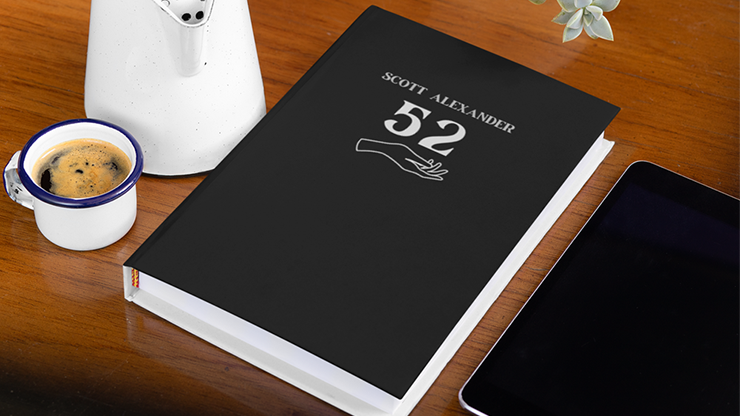 There is something in this book for every style of magic and magician. Stand up magic pieces, Mentalism, Close Up Magic, and even work on major Grand Scale Stage Illusions jump to life over 300 pages. This is Scott's career making book, containing 52 of his favorite signature pieces featuring full color plates as well as black and white detailed action photos that give you a look at each and every critical move which makes learning a breeze. The book is Smythe Sewn so it lays flat on the table for easy practice sessions.

Plus, scott walks you through the history of how he developed of each routine. You get an inside look at how his brain works and what sparked his deep dive into each one of these compositions.

Everything is jam-packed into this book, including the full script and dialogue for each piece, footnotes and references to how the ideas, jokes and bits of business developed, as well as poignant biographical essays and real world knowledge vital to working pro's. Scott sheds new light on Running Gags and Callbacks, Being Authentic, adding Production Value and much much more.

This is not simply a book of tricks, it is a book of 52 fully realized performing pieces you can study and adapt to your own style. Some of these pieces are curated from works Scott has become famous for such as Shattered, Velocity and his Himber ring routine, and some are brand new pieces released here for the first time, like Wizard Level 52, Watermelon Sugar and his handling and routine with the classic Troublewit.

Even if you have purchased and performed Scott's material before, you will be delighted to discover all of the BRAND NEW touches, comedy bits, moves, and ideas he has added to these time tested routines since their original release. You'll find a ton of brand new stuff for routines you might think you already know!

There is also a companion video featuring further never before seen live performances from Scott's 7 year tenure at Caesar's Palace in Las Vegas.

Note: Print run will be limited to 500 copies only 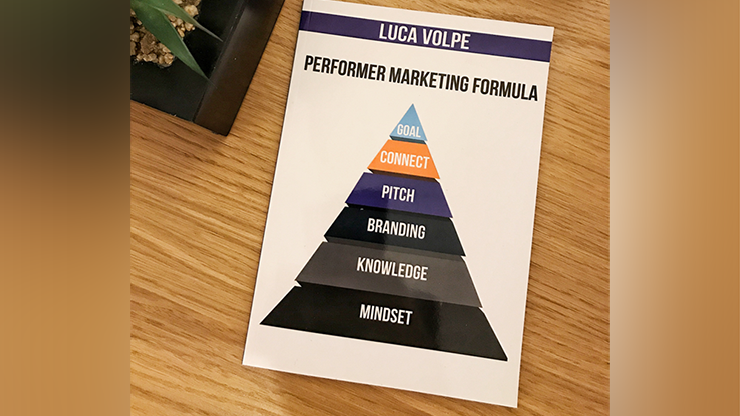 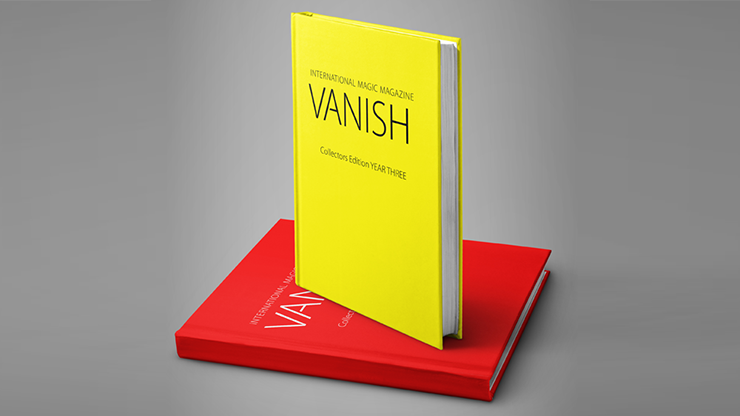 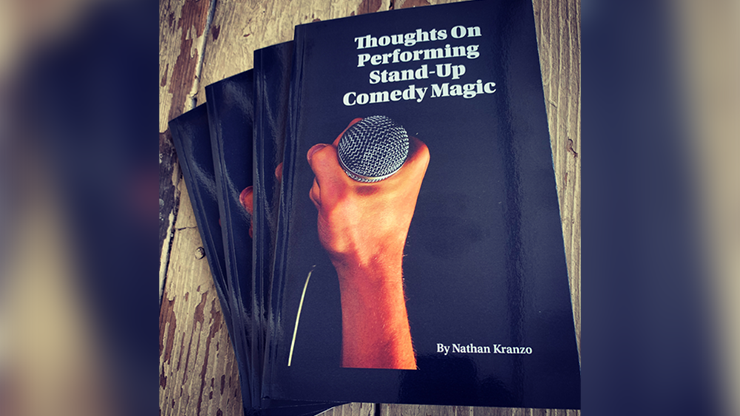