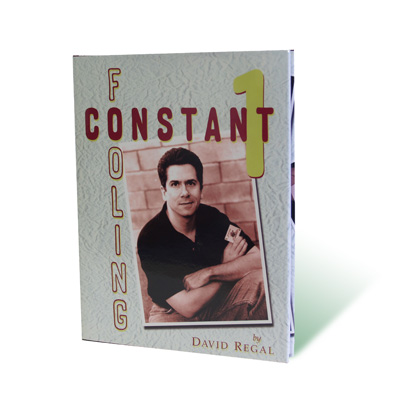 Volume One contains a collection of powerful card magic utilizing unprepared cards, David's startling Cups & Balls routine from his Magic Castle Act and a chapter devoted entirely to magic done with neither cards nor coins.Prepare to fool your audiences with the following: 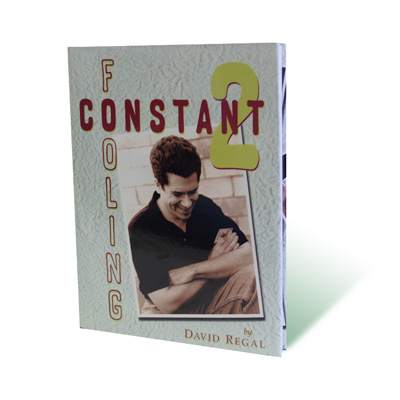 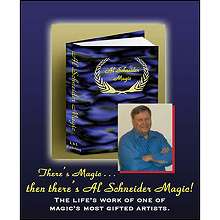 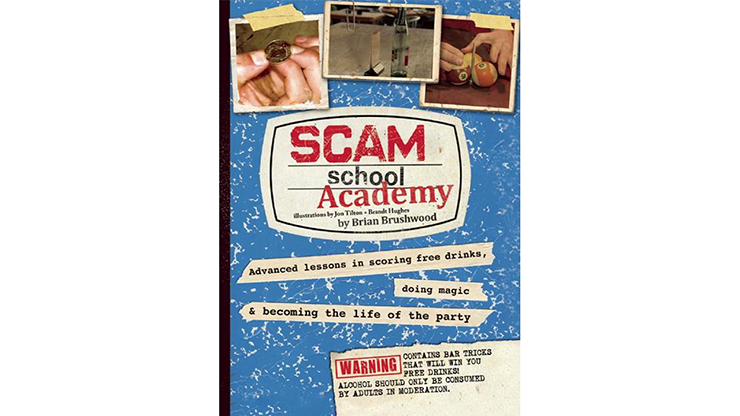 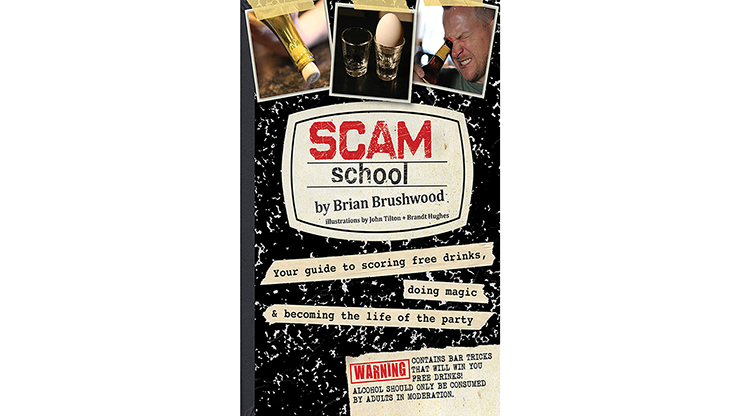