With online magic being so popular for Tik Tok, Twitter, Facebook and other social media websites there is a need for very visual and quick magic tricks. Danny Weiser opens up his notebook in a series of tricks and along with friends will be releasing three tricks in each series. All the magic uses props found at home and can be easily made. They are simple and easy to make and perform.

Number 2 - a visual routine where the end of a pencil is taken off and put in your mouth - it instantly jumps back on the pencil, but this time in the middle. Just as visually it vanishes to reappear in your mouth. The perfect visual and close-up effect for your social media video.

Re-Wrapped - using nothing more than a Lollipop you take off the wrapper and throw it away. With a magical pass the wrapper appears back on the lollipop where you can take it off and continue enjoying it.

Coin In Bottle - a very visual and quick coin in bottle by Paul Romhany. This uses regular orange juice bottle and regular coins. Great for that moment where you want to create a strong piece of magic on film - but this can also be done live. 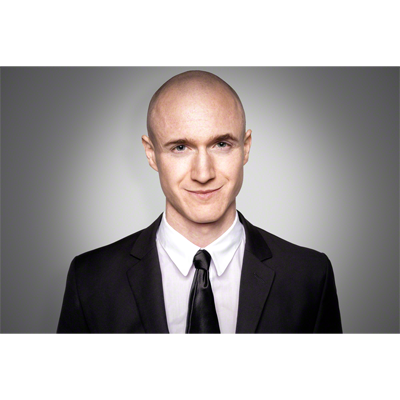 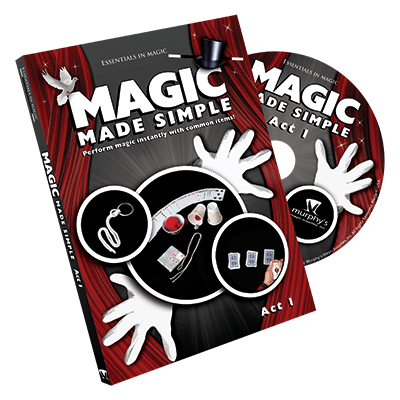 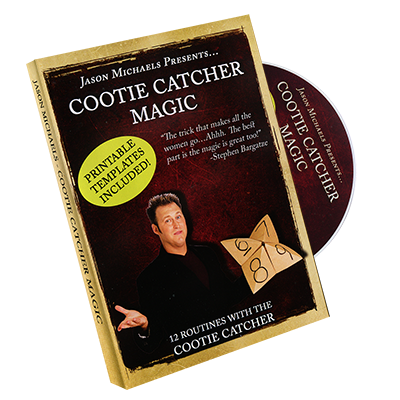 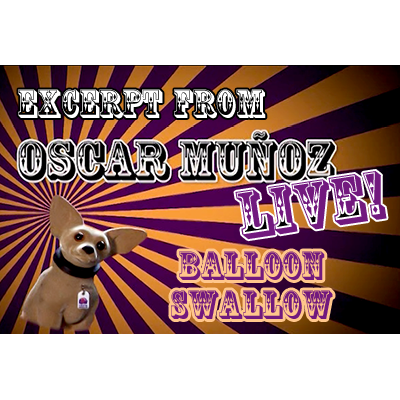