This effort was kicked off in his "Thoughts On..." column which ran in The New Tops magazine from October 1993 to December 1994. John's column was for the majority of magicians who tend to do a lot of pocket and parlor tricks for small audiences and few shows. He knew that most magic shows are informal, sometimes spontaneous events, typically being a performance of a few tricks at a party of social or business get togethers. So, he chose material for the ninety-plus percent of magicians who are not professionals. Some of the great magic in L.I.N.T. includes John Luka's absolutely astonishing Chromo Balls (a big hit at Fechter's), a pure sleight of hand approach to Daley's Chromo Spheres. 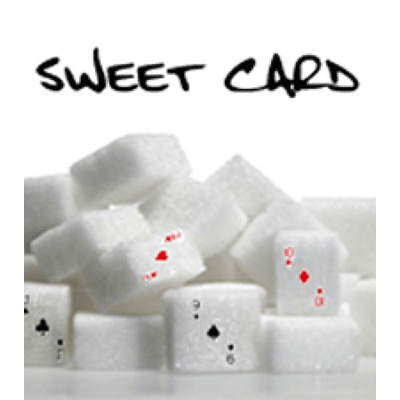 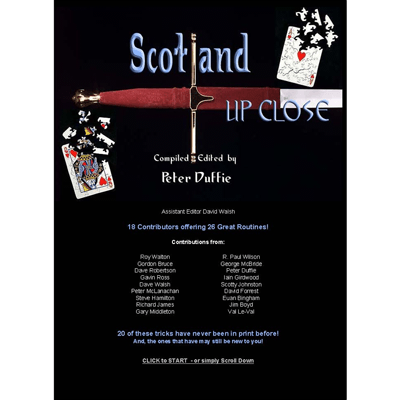 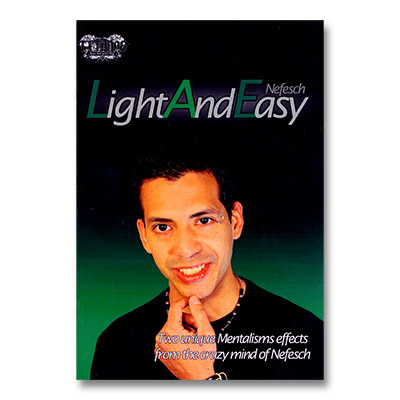