Along with a detailed psychological analysis of many of the sleights and routines, Jay also discusses such essential subjects as body language, misdirection through scripting, managing spheres of focus, making the most of different performing environments, the ballet of coin magic and MORE! 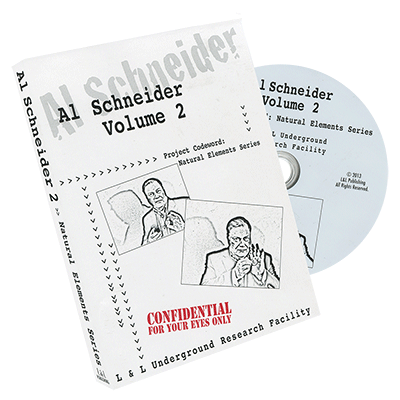 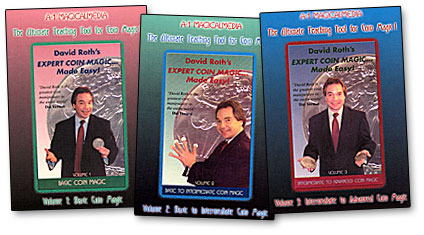