You show a bill of 20 Euro. The bill is folded in fourth and with NO COVER or whatsoever it changes In a 50 Euro bill! This really looks breathtaking. It's like you're watching a movie special effect! Millionaire is the most VISUAL and FASTEST bill change you've EVER seen.

You'll receive your Millionaire package complete with instructional DVD and a very special "pre-made" gimmick on a Euro bill. Simply provide your own bill and follow the instructions on the DVD to complete your gimmick.

Although the provided "pre-made" gaff is made for an Euro bill, instructions are included as for how to customize a gimmick to your OWN currency!

What people say about Millionaire:

"What can I say... that's a great visual effect, I usually hate bill switch routines as it's long and boring. I must say you killed those two flaws..."
- Jean-Luc Bertrand

"Millionaire is without a doubt the most visual and fastest "Bill Change" I've ever seen. Brilliant!"
- Alexander de Cova

"Watching Millionaire for the first time was like getting hit by a train – I literally PASSED OUT! When I came round, I thought..."I just had the strangest dream that Peter Eggink had invented the PERFECT bill change!"
- David Forrest 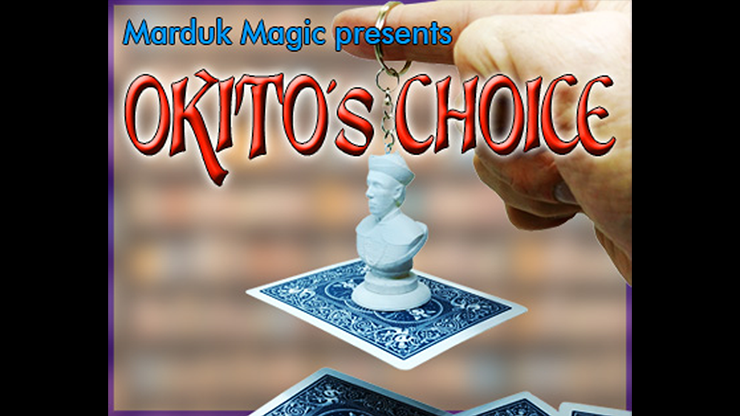 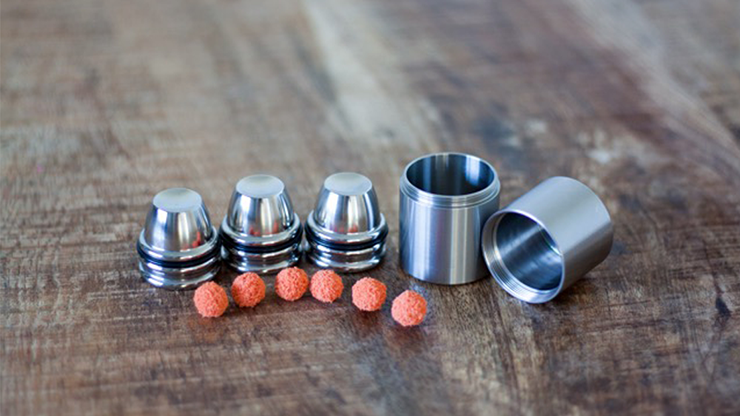 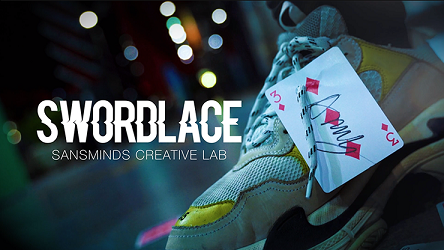