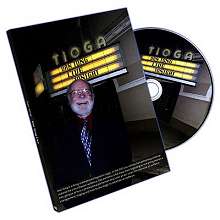 Dan Tong is a living underground legend in magic. On this DVD you will see Dan performing stand-up material for a live theater audience. Dan performs a full show from beginning to end giving viewers a rare glimpse at how a professional performer structures an act. Learn the real work on audience management, staging and how to use magic to entertain an audience.

Egg Bag Performance Only
A performance of the Malini egg bag with Dan's surprising finish; honed over forty years of real-world experience. A lesson in magical focus and audience management.

5 Card Mental Test Performance/Explanation
Dan takes audiences on an exploration of ESP: Extra Sexy People. Dan displays a prediction. Using the five ESP symbols designed by J.B. Rhine, an audience member freely eliminates one symbol at a time until one remains. The prediction is opened with a flourish and revealed that it matches!

Rope Routine Performance/Explanation
With plenty of comic byplay with the audience, Dan leads his audience on a series of cuts and restorations followed by a Professor's Nightmare sequence culminating with an interactive finale that blows audiences away when the unequal ropes are tied together, one knot vanishes and the final knot is slid off the rope restoring the three pieces to a single length of rope. Dan pulls out all the stops and uses creative construction to full effect. Incredibly detailed instruction will open your eyes to ideas in rope magic that will fool magicians as much, if not more, than laymen!

Hat Tear Performance Only
Performed as an interlude in the preceding rope routine, this piece continues the comedy and conditions the spectator for the events to come. Dan has structured the hat tear and added a fun finale that wrings full entertainment value out of a piece often dismissed by magicians.

Bill to Wallet Performance/Explanation
Dan's finale is a true showstopper with all the lines and business to keep it entertaining and with a finish that leaves audiences breathless. A bill is borrowed, signed, torn (gotta have a receipt!) and sealed in one of four envelopes which are then mixed up. The spectator chooses one, the others are burned and the selected envelope is opened to reveal... nothing. After some initial concern, the borrowed bill is revealed sealed inside an envelope inside a zippered wallet (thanks to Terry Seabrooke) and returned to the spectator with audience acclaim.

BONUS MATERIAL - Over fifteen minutes of additional performance with explanations for:

4th Eye
Jumbo ESP cards are shuffled by three different spectators and then collected into a pile. A few cards are eliminated and held by an onstage spectator. Performer then reveals each card held by the spectator. 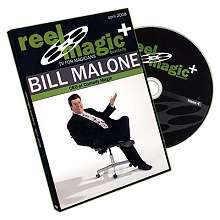 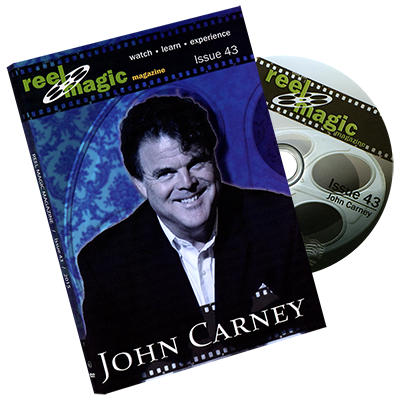 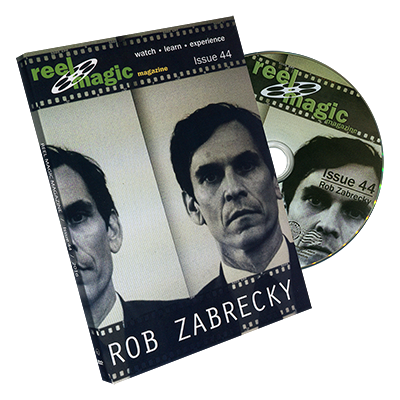 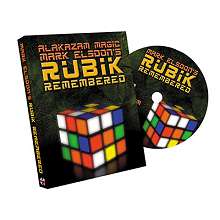