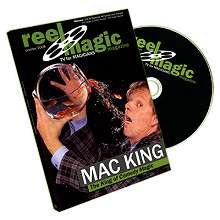 Caught on Tape: Mac King
John Lovick has a hilarious conversation with the king of comedy magic, Mac King

Simon Lovell Simon Said It!
Simon gives us a guided tour of the IBM/SAM Dealer room, with unexpected results 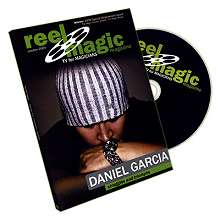 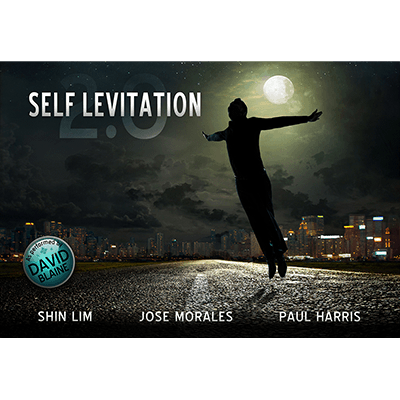 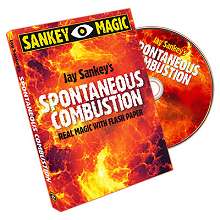 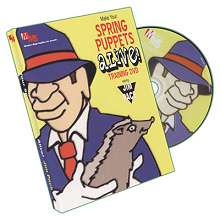